How would the people of Iran react if Prince Rezah Phalavi announces that he will return to Iran?

How would the people of Iran react if Prince Rezah Phalavi announced that he will return to Iran?

In fact, most people don’t know him in Iran and those who know him don’t take him seriously. Even Reza doesn’t take himself seriously, he has a normal life, he is interested in photography and he goes on vacations and etc, and yes he is somewhat a part-time political activist but he doesn't believe in his words, It’s just for the profits that he gets from Anti-Iran agencies and governments. 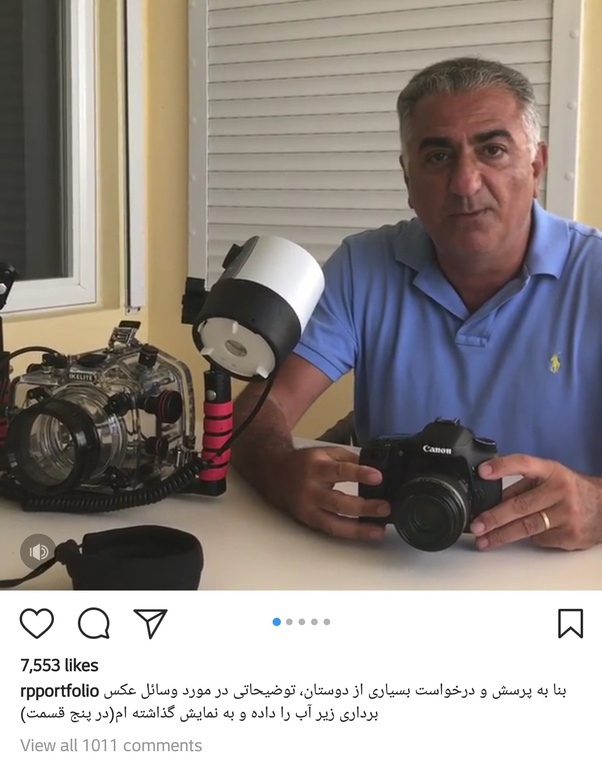 Iranians would be happy if Reza Pahlavi returned to Iran and invested in Iran. Under the current Iranian government the Pahlavi family can not own businesses in Iran. But, Reza Pahlavi can become an English teacher in Tehran. He can never be king or prince. Iran abolished the monarchy in 1979. Iran is forever a republic. 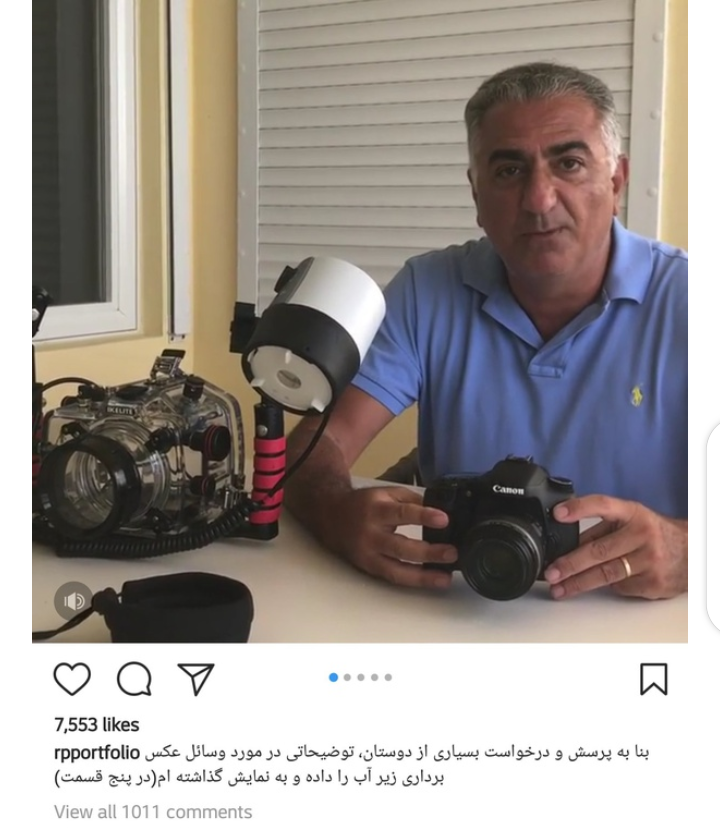 Reza Pahlavi (born 31 October 1960) is the oldest son of Iranian Mohammad Reza Pahlavi and his wife Farah Diba. Prior to the Iranian Revolution in 1979, he was the crown prince and the last heir apparent to the throne of the Imperial State of Iran.