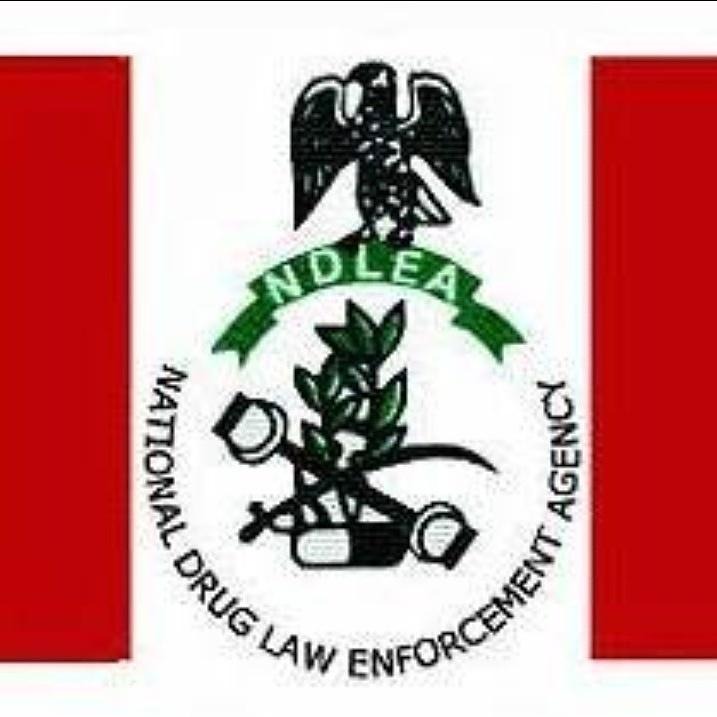 The National Drug Law Enforcement Agency (NDLEA) has said that it is prepared to take its renewed campaign against the use of illicit drugs to nuclear families.

The NDLEA’s Director of Media and Advocacy, Mr Femi Babafemi, said this in an interview with the News Agency of Nigeria (NAN) in Lagos on Thursday.

Babafemi was reacting to the video footage that went viral of a teenage boy caught with Marijuana recently in an uncompleted building and a bust of drug cookies’ syndicate on April 20.

The NDLEA Director said that the agency would not compromise the safety of young Nigerians.

Speaking on the agency’s approach to achieve the target, Babafemi said that the agency would reach out to faith-based and community-based organisations to get its messages to the families and homes. 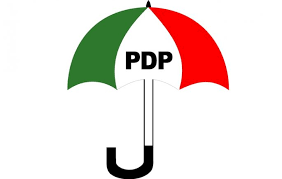 The Peoples Democratic Party (PDP) in Ogun State has described members of the ruling All Progressives Congress (APC) as cultists.

The PDP Chairman in Ogun State, Hon. Sikirulahi Ogundele said this while addressing newsmen at the party’s secretariat on Wednesday.

According to Ogundele, the PDP remained the only political party in Nigeria, stressing that that was why many members of the APC were willing to join the party.

Many people want to join the APC. Those who have defected to the APC are ready to come back. They have told us. We know what they are facing there. In fact, the real APC members are ready to decamp. This is because they know we are the only ones running a political party.

Buhari Hails Emir Of Gwandu at 80. 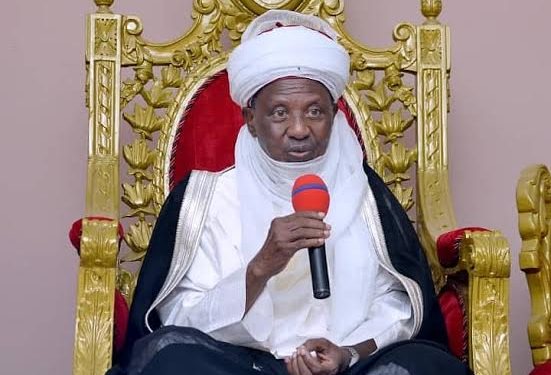 President Muhammadu Buhari has congratulated the Emir of Gwandu, His Highness Muhammadu Ilyasu Bashir, as he turns 80.

According to a statement issued by Mr Femi Adesina Special Adviser to the President, Buhari’s tribute to the retired Major General of the Nigerian Army, was signed in a personal letter to mark the milestone. 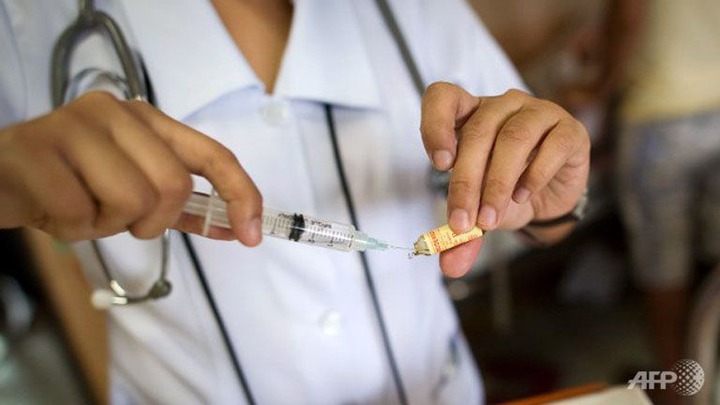 It was gathered that the hoodlums stormed the hospital through the fence, shooting indiscriminately and in the process took away two nurses.

The Chairman of Kajuru local government area, Casfra Caino, who confirmed the incident to newsmen on Thursday, urged residents of the area to remain calm.

Buhari Greets Emir Of Ilorin At 81.

President Muhammadu Buhari on Thursday, felicitated with the Emir of Ilorin and Chairman of the Kwara State Traditional Council, Alhaji Ibrahim Sulu-Gambari, who is celebrating his 81st birthday.

The President joined family and friends to celebrate with the retired eminent Justice, whose leadership antecedents continue to inspire.

Buhari, in a statement by his Special Adviser on Media and Publicity, Femi Adesina, congratulated the royal father on the auspicious occasion of another anniversary, appreciating the noble and highly commendable roles he plays as a former Justice of the Appeal Court, Judge of the High Court, administrator, community developer and foremost nationalist.

The President extolled the humility and modernising vision of the Emir of Ilorin for his domain, and the country, consistently urging both the young and old to pursue dreams of acquiring a good education, and working for the betterment of society.

He prayed for longer life and good health for the royal father, who had contributed greatly to the development of sports in Nigeria. 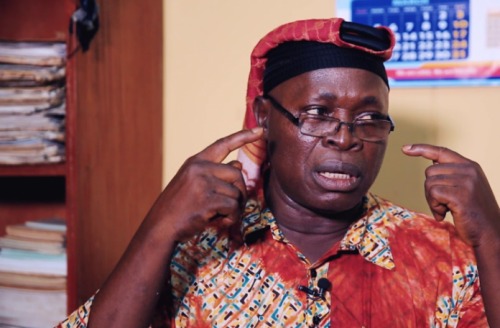 The Muslim Rights Concern has urged President Muhammadu Buhari to reject voices calling for the resignation of the Minister of Communications and Digital Economy, Isa Ali Pantami.

This is according to a statement issued by the Executive Director, Professor Ishaq Akintola﻿.

The statement was titled Pantami: Call for resignation afterthought, belated.

The group condemned Pantami's critics, claiming it is a ploy to weaken the President Buhari-led administration. It also alleged that the critics want to score a cheap political point with their demand for Pantami’s resignation. 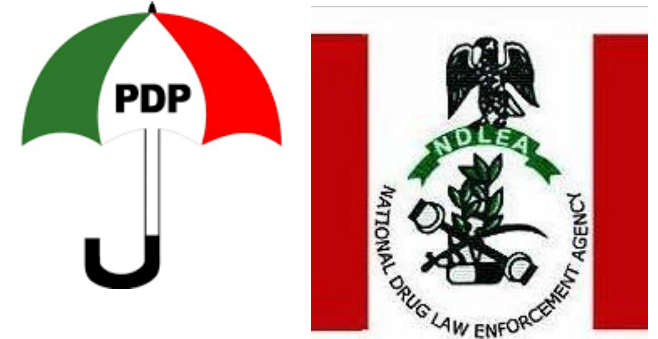