Nigeria has faced a lot of challenges for the past few years and the masses have different opinions about the rule of government. It's no doubt that the top northern politicians in the country may diverse interest towards Goodluck Ebele Jonathan's return in 2023. The former president is one of the eligible candidate of the masses in the forthcoming election and there are possibilities that the opposition party may want to choose him as the flag bearer in 2023. 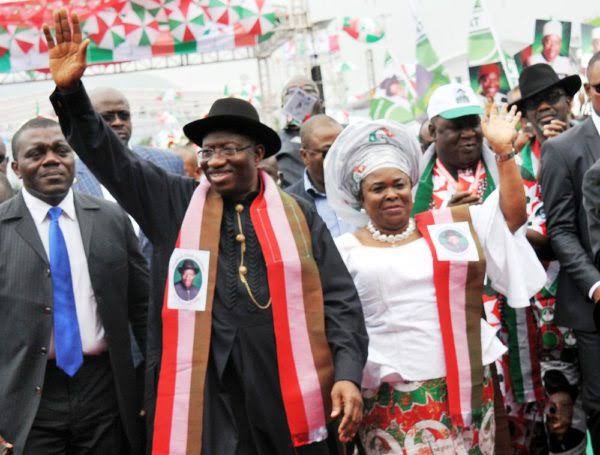 There are two reasons why the northern politicians including the masses may want Goodluck Jonathan again in 2023. Most supporters from the north are backing the Peoples Democratic Party, PDP and will benefit either indirectly or directly with Goodluck Jonathan as the President. 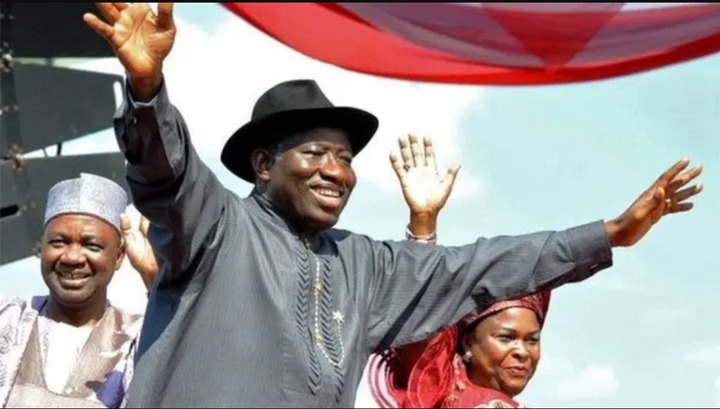 1. Firstly, During the tenure of Goodluck Ebele Jonathan, there was excess release of power and no suffering for the masses. The actions taken by the former president during the 2015 election is a clear indication that he gives power to those who deserve it. He acted as a man of integrity and respect by passing the honour to President Muhammadu Buhari as he won the elections. The northerners are quite sure that he will portray the same attribute as the next president in 2023. 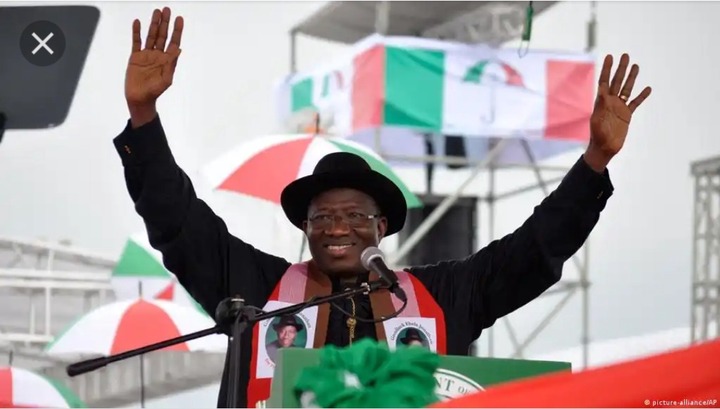 2. Secondly, Goodluck Ebele Jonathan only used one constitutional tenure in office as the president before loosing to his opponent. He can be allowed to use another four years if emerged as the next president in 2023. The former president has a better chance at winning because the constitution doesn't allow a politician to use more than eight years in office. With the support of the northern politicians to win the election, they believe that the zoning system will be diverted to the northern part of the country which is of great benefit.

Generally, northerners show great empathy towards leaders who are of great benefit. Nigerians may never support a leader that doesn't have the interest of the citizens. The northern part of the country will be delighted if the opposition brings in Jonathan as the presidential candidate of the party in 2023.