Nnamdi Kanu's Trial: Why It Was Wrong For Security Agents To Deny Entrance Access To The Attendees

It is now trending that on Thursday, the Nigerian Bar Association (NBA), the Ohanaeze Ndigbo and other prominent Nigerians took a swipe at the security agents for prohibiting lawyers, journalists and some leadership of the Ndigbo clan from attending the trial of Nnamdi Kanu, the leader of the Indigenous People Of Biafra. 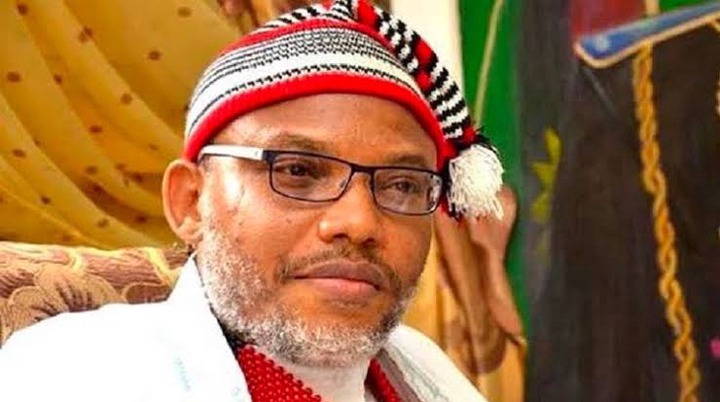 On Thursday, as early as 4am, there were indications that Kanu would be brought to Court as security agents consisting of the Police, Soldiers and Department of States Services operatives were deployed the Court premises. They blocked roads leading to the Court and nearby streets including Shehu Shagari way, which leads to Hilton Hotel. 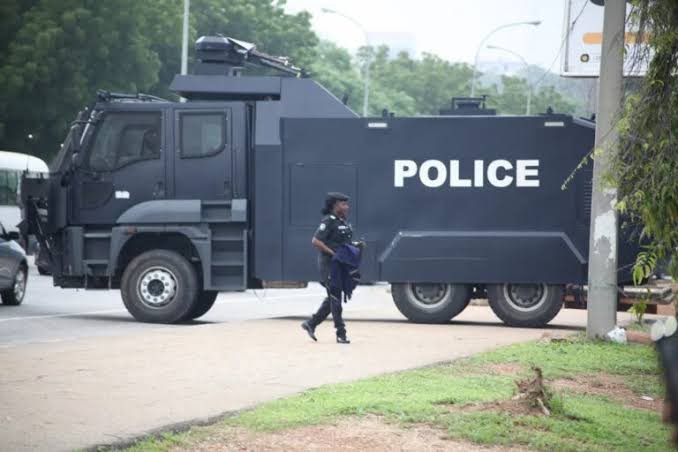 It was gathered that journalists, lawyers and staff of the FHC, who started arriving at the Court as early as 6am were barred by the security agents.

It was also noted that the security agents acted in such manner because they were instructed to act according to the order of the presiding judge, Justice Binta Nyako. 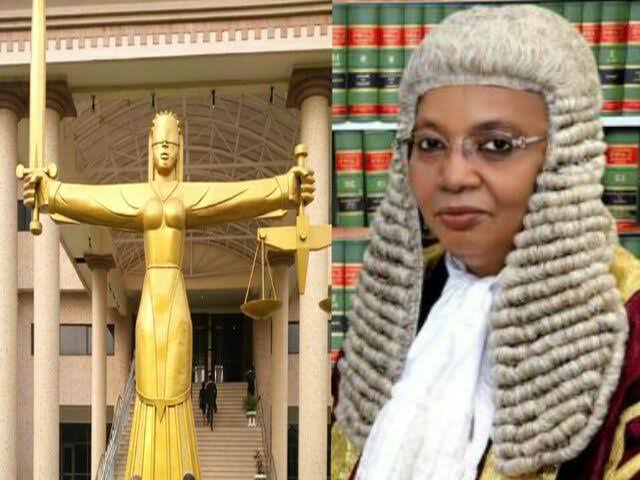 The groups, in their separate reason, faulted the Federal Government, as they described the trial as despicable and undemocratic due to the harassment of lawyers and journalists.

In my opinion, it was wrong for the individuals who attended the Court-trial to be denied entrance access because even the Nigerian constitution provides that everyone have right to freedom of fair hearing and that of movement. So, denying the individuals entrance means depriving them of their right to fair hearing.

Meanwhile, a former Governor of Anambra State, Chukwuemeka Ezeife, who spoke on behalf of the group has reported that when they arrived at the Court, they were told that only one person would be able to enter, stressing that they did not see Nnamdi Kanu with their eyes but they only saw his photos. 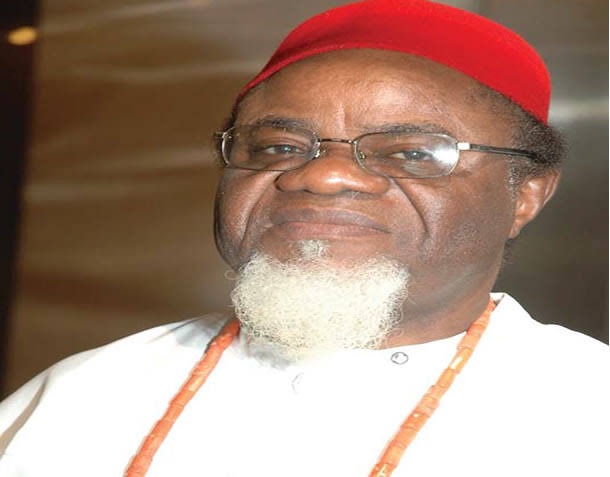 It was also noted that while Omoyele Sowore, the Publisher of Sahara Reporters and one of the well-known human rights activist, was still talking to security operatives who denied him access into the Court, some group of boys looking very aggressive approached him, slapping and punching him and the security operatives did not intervene. It was reported that the journalists and lawyers had to protest before the security operatives reluctantly intervene and stopped the hoodlums from beating Sowore. 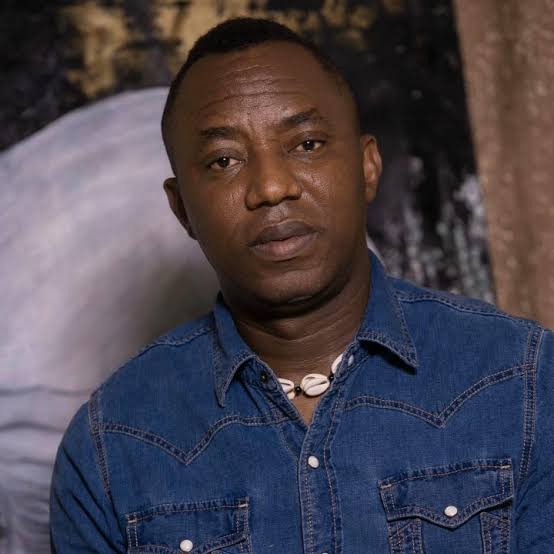 Now the question is, do you think that the action exhibited by the security operatives is the normal way they supposed to react to the incident?