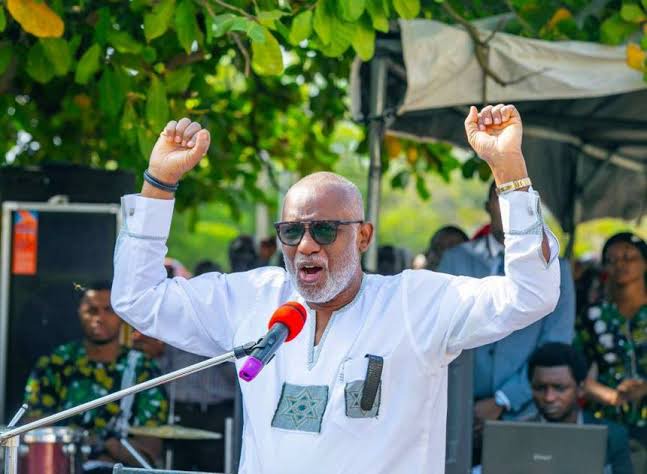 Ondo State Governor, Rotimi Akerodolu has won the primary Election under the All Progressive Congress (APC) which he emerge as the candidate.

Some people congratulate him for his victory and his coming victory, while some are against what he said. 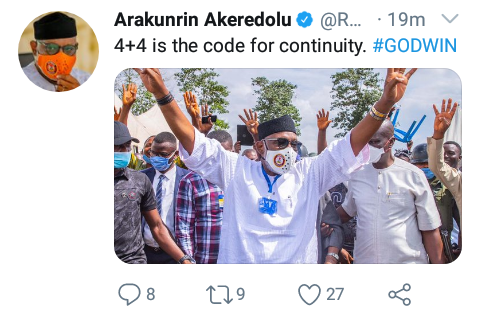 The statement is very simple to interpret and it is straight forward, all what he was trying to say he that he is going for another tenure as Ondo State Governor.

The election do take place every four years in Nigeria and he is currently on his seat as the governor and the upcoming governorship election which will determine who the state Govenor will be for the next for years represent the second 4.

Governor Rotimi Akerodolu seems confident, he is sure that he shall win the upcoming governorship election. 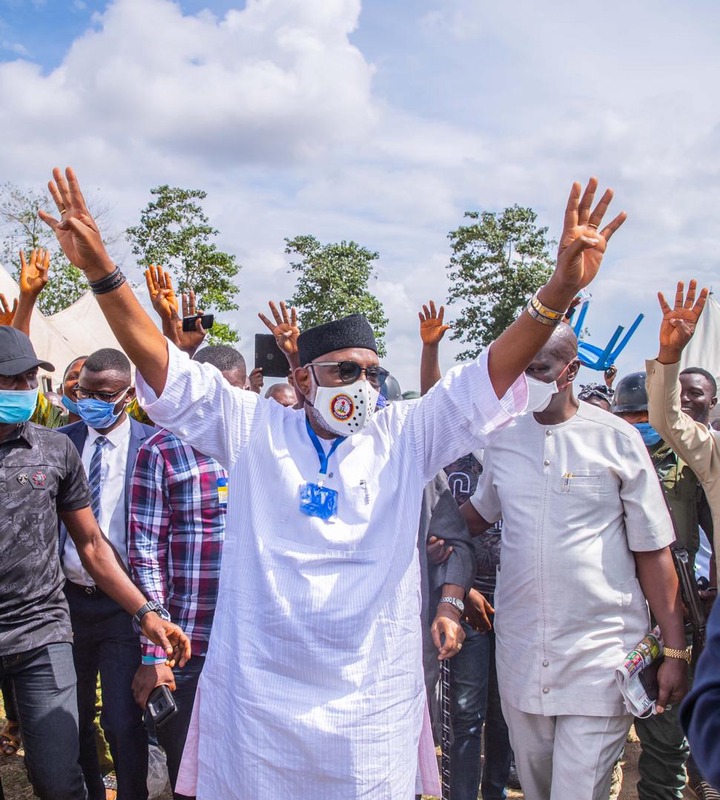 It sounds amazing that Govenor Rotimi Akerodolu won in all the local government areas of the state, where there are seven other aspirants, he defeated them all.

If we can recall, Mr Agboola Ajayi the deputy governor of Ondo State claimed that he won the 2016 governorship election for Governor Rotimi Akerodolu, in recent we discovered that both of them seems not to be in good terms as there are some controversy between the two. 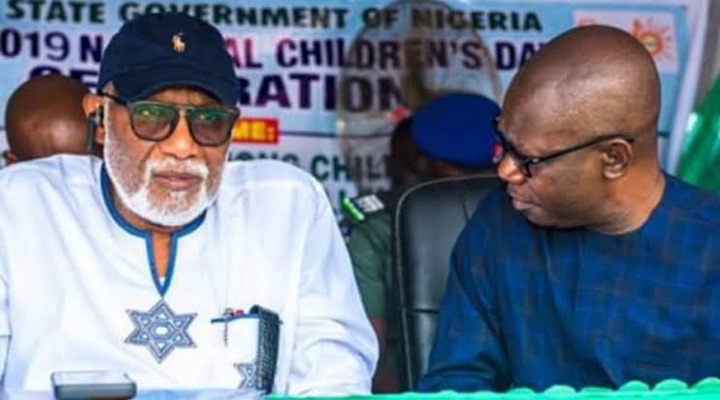 We are all looking forward to seeing how the governorship election will look like, peaceful? Most especially the people of the state will have to decide who will govern them for the next four years. Is it possible for Governor Rotimi Akerodolu to take the seat for the second time?

What did you've to say about this?