OPINION: Scrapping of 24 states: One Reason the Idea Might Not Favour Nigerians in the Coming Future

By Differential_Privacy (self media writer) | 1 year ago

A recent party formed by reputable personalities in the country ahead of the 2023 presidential elections has been making waves online.

The party name, which says Rescue Nigeria Project (RNP), was formed by some big men in the country, including the former INEC chairman, Prof. Attahiru Jega, the former Governor of Kwara State, Abdulfatah Ahmed, the former Governor of Cross River State, Donald Duke, and former Presidential candidate, Prof. Pat Utomi, among many others. Just recently formed and made public to Nigerians, the RNP has made headlines because of a statement made by Prof. Attahiru Jega regarding the 36 states of Nigeria. 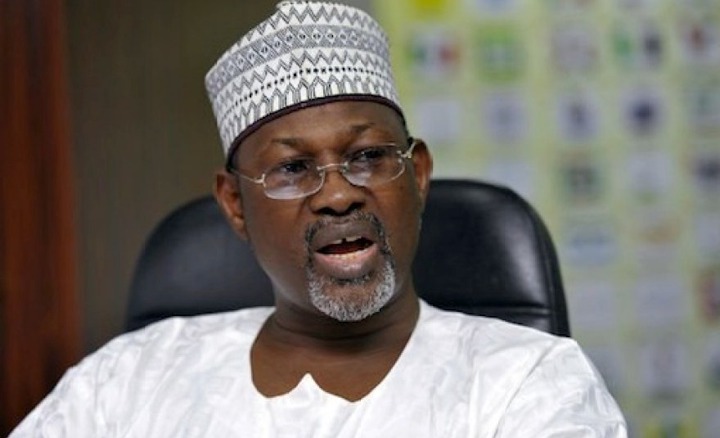 According to the former INEC chairman, he insisted that 24 states in the country should be scrapped, leaving behind 12 states to be governed. That way, it would be more convenient and allow easy development for each state. Of course, this was a rather shocking statement because each state in Nigeria is represented by an ethnic group that has governed it for years. Scrapping 24 states, in my opinion, should be out of the picture due to one reason I shall share below. 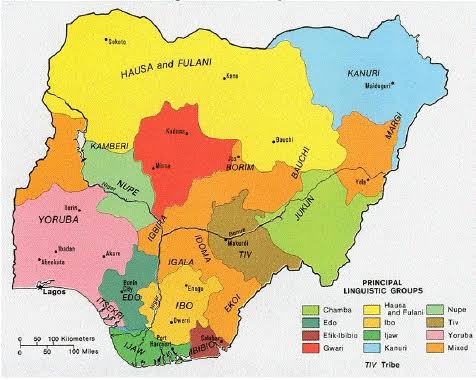 Nigeria is by far the most diversified country in Africa in terms of culture and traditions. The tribes in Nigeria occupy specific zones (states) which they have governed for years and are known to dominate in their respective geopolitical zones. The idea of Jega scraping out 24 states out of a total of 36 states may lead to a tribal crisis among Nigerians. 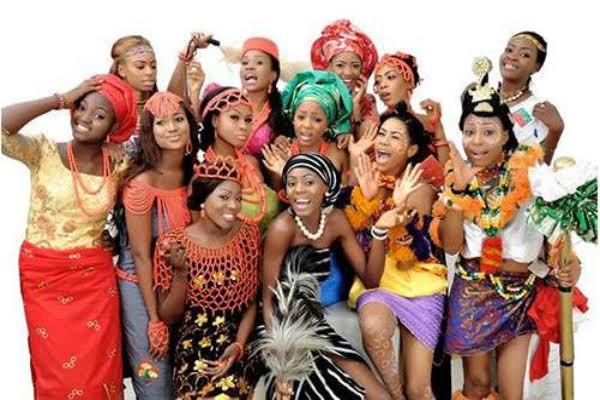 In other words, this would expand the same problem Nigeria is trying to solve, which is disunity. As a result, the Yoruba and Igbo people are attempting to secede from the country.

Nigerian leaders need to take this fact into consideration before making any decision regarding this matter. 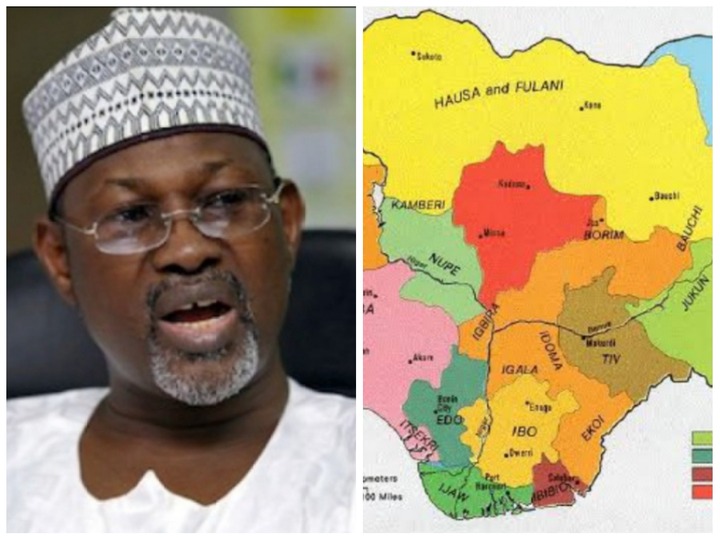 If you have an opinion on this matter, feel free to add below.