The anti-grazing law has been one law that has for some time, been a major issue between the northern and southern Governors. 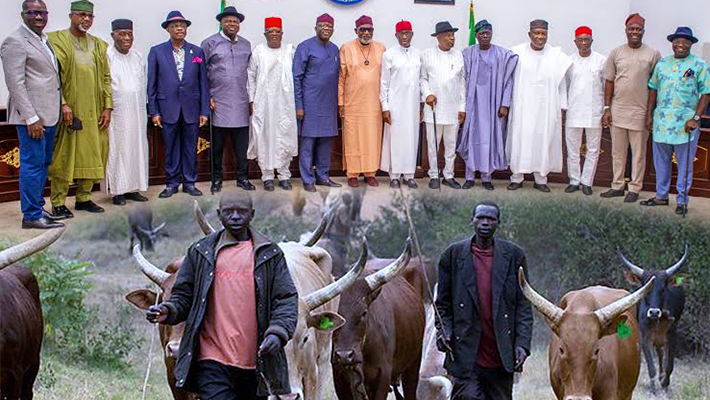 However, the decision to pass the bills in the different houses of assembly have been torn across political lines as the ban has been seen as a PDP affair since most of the southern Governors are PDP governors and also, because of the APC-led FG's support to Miyetti Allah cattle graders association's suit seeking to sue the southern state governors for the development.

During the meeting of the southern governors, they had given until the 1st of September for all the southern states to sign the bill into law. 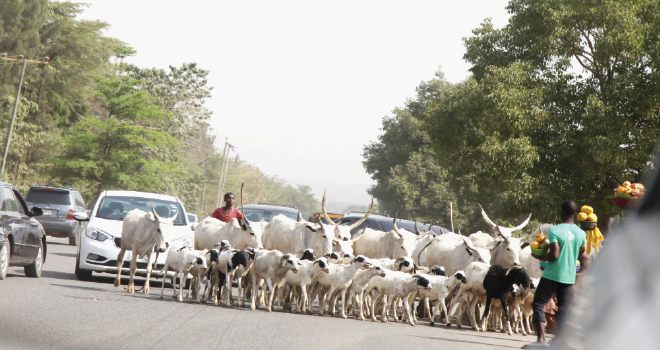 Since the deadline elapsed on the 1st of September, some states have managed to meet the deadline while others had signed the bill into law after the deadline.

But surprisingly, 52 days after the deadline elapsed, 3 states are yet to enact a bill in their different houses of assembly to bring the law to life.

The governor had recently paid a visit to the president where he intimated him of the agreement of Edo people to discard the open grazing plan and focus on ranching. 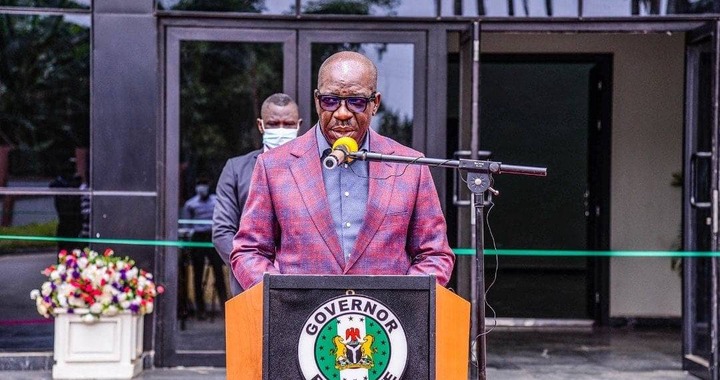 Obaseki had noted that once the bottlenecks affecting the establishment of ranches in the states are resolved, the state would go ahead with the laws banning open grazing in the state. 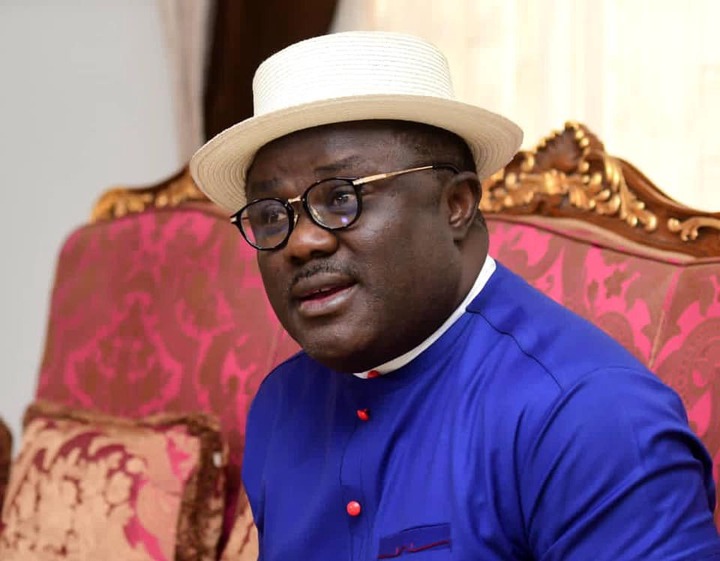 There is currently no information on this issue from the state government as the Governor has been accused of being absent in most of the southern governors' meetings held in the past.

The Imo state government, Hope Uzodinma had insinuated that there was already an open grazing law in the state which was enacted in 2016 thus no need to go ahead with another law. 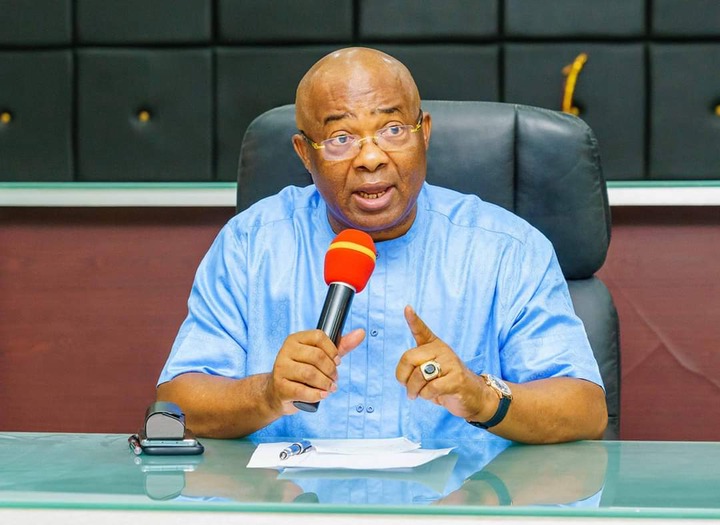 Although the opposition party in the state has called on him to join his colleague governors in the region and sign the bill annulling open grazing in the state, Uzodinma is yet to do that.

With Anambra state signing the bill into law today which is just about 2 weeks to the elections in the state, these 3 states are the remaining states in the region yet to sign into law, the bill banning open grazing.