By NaijaGospelTV (self meida writer) | 23 days

According to his tweet some hours ago, there are four people left to confess to betraying Goodluck Jonathan back in 2015, he stated that Babangida Aliyu has confessed, and that these remaining people he listed will not take too long again before they confess. 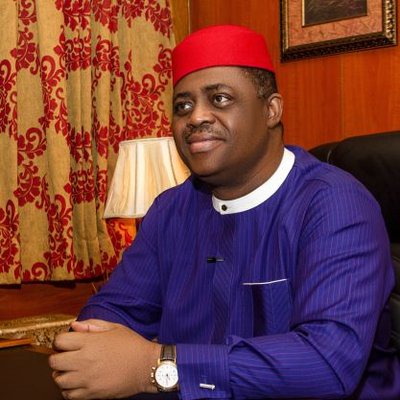 After many have forgotten about the elections, accepted defeat and are trying to balance life with the current states of the country, Femi Kayode reminds everyone that these men are yet to publicly confess just as Babangida did.

These are the list of politicians he claims worked against Goodluck Ebele Jonathan even though they were in the same party;

These 3 men are the ones whose confession he is waiting for and he added that it will not be long before they confess.

“I pray they don't keep us waiting for too long! Now that Babangida Aliyu has publicly confessed to secretly working against Goodluck Ebele Jonathan 's re-election bid in 2015 with a number of others even though they were all in People’s Democratic party, PDP, I wonder when we will hear the confessions of Ahmed Mauzu, Sambo Dasuki & Hassan Tukur as well. I am enjoying every moment of it! Destiny speaks at the end!”

Here is the screenshot of his tweet from few hours ago; 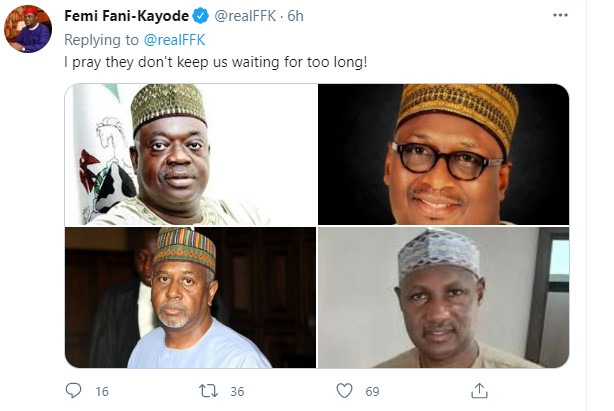 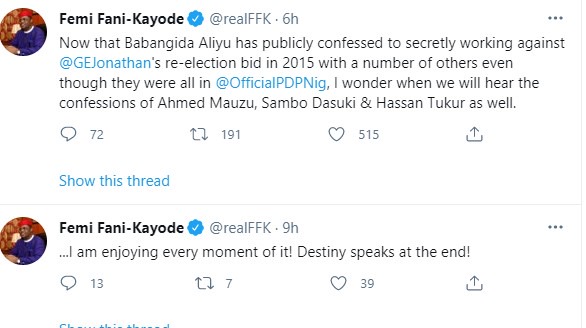 His tweet about those who allegedly worked against GEJ has been causing a lot of reaction on twitter, many stated that Goodluck Jonathan caused the betrayal on himself for surrounding himself with so many Northerners at the time of the election.

Content created and supplied by: NaijaGospelTV (via Opera News )