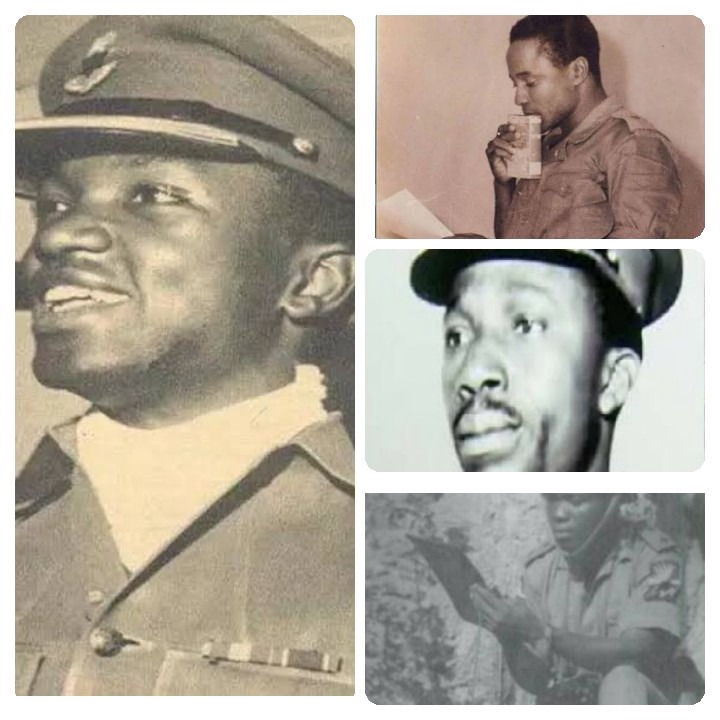 The 1966 Nigerian coup d'état began on 15 January 1966, when mutinous Nigerian soldiers led by Chukwuma Kaduna Nzeogwu and Emmanuel Ifeajuna killed 22 people including the Prime Minister of Nigeria, many senior politicians, many senior Army officers (including their wives), and sentinels on protective duty. The coup plotters attacked the cities of Kaduna, Ibadan, and Lagos while also blockading the Niger and Benue River within a two-day span of time before the coup plotters were subdued. The General Officer Commanding, of the Nigerian Army, Johnson Aguiyi-Ironsi was compelled to take control of the government of a country in upheaval, inadvertently putting Nigeria's nascent democracy on hold. His ascendancy to power was deemed a conspiracy by the coup plotters, who were mainly Igbo officers, to pave the way for General Aguiyi-Ironsi to be Head of State of Nigeria. Consequently, the retaliatory events by Northern members of the Nigerian Army that led to deaths of many innocent Igbo soldiers and civilians caused the Nigerian Civil War. 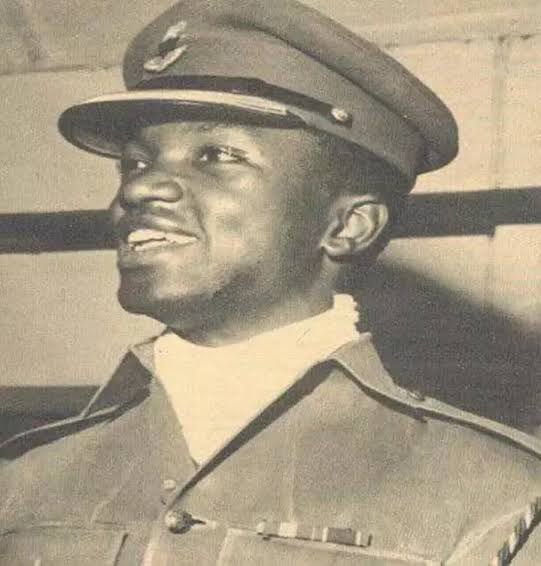 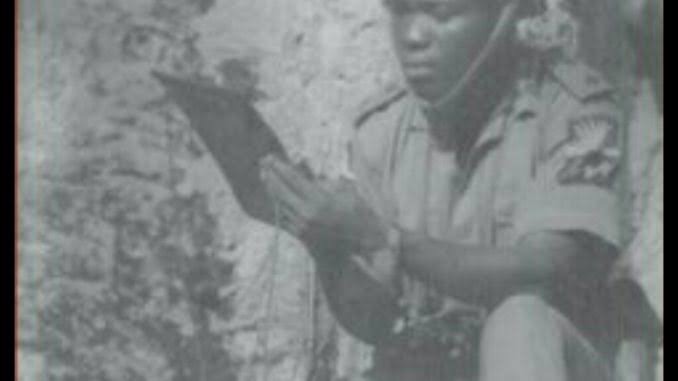 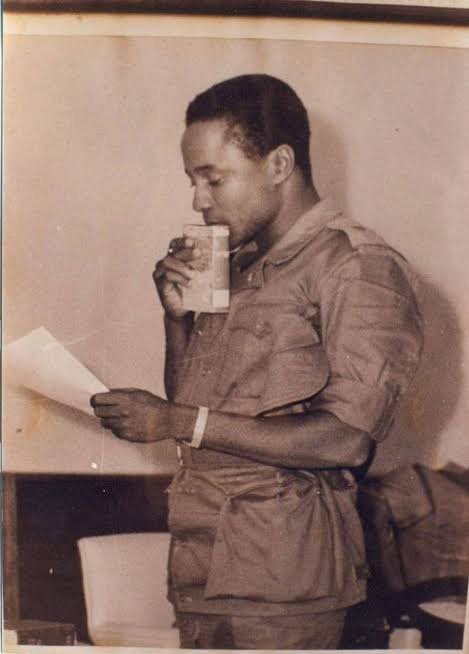 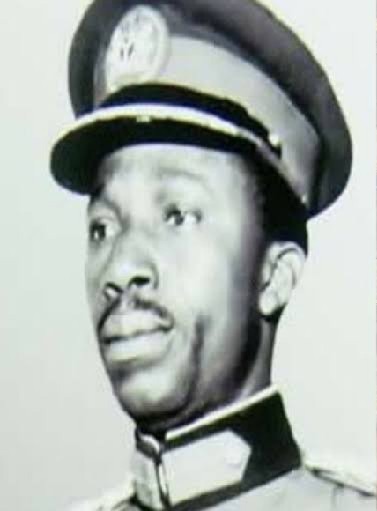