What Governor Obseki Said After Meeting With Buhari In Abuja

By BillionTalkz (self media writer) | 8 months ago

We have been told that the Edo State Governor Godwin Obaseki had a meeting with President Muhammadu Buhari at Presidential Villa in Abuja, on Wednesday, October 13. Recall that the Edo State Governor Godwin Obaseki who was denied the APC's 2020 governorship ticket dumped the party and defected to the Peoples Democratic Party (PDP), where he was elected as the Governor of Edo State and started his second term in office under the platform of PDP. 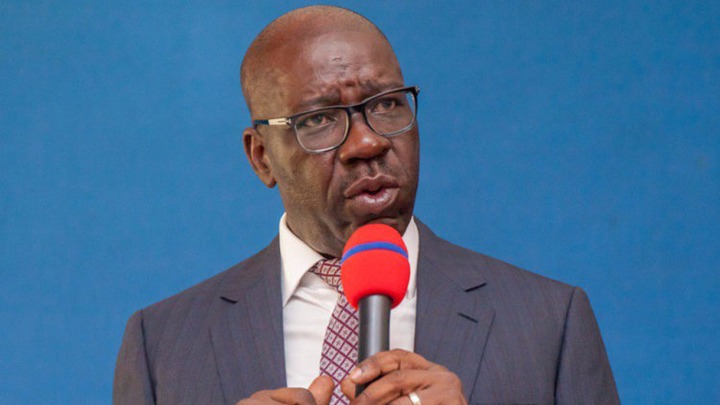 Since Governor Godwin Obaseki has won the Governorship election in Edo State, he remains a member of the PDP till today.

Although, the defection of Obaseki to PDP in the last year 2020 was not intentional. According to him, he was forced out from the party due to his disqualification from grabbing the party's governorship ticket. So this may be the reason why some people believe that he may return to APC especially after having a meeting with President Muhammadu Buhari. 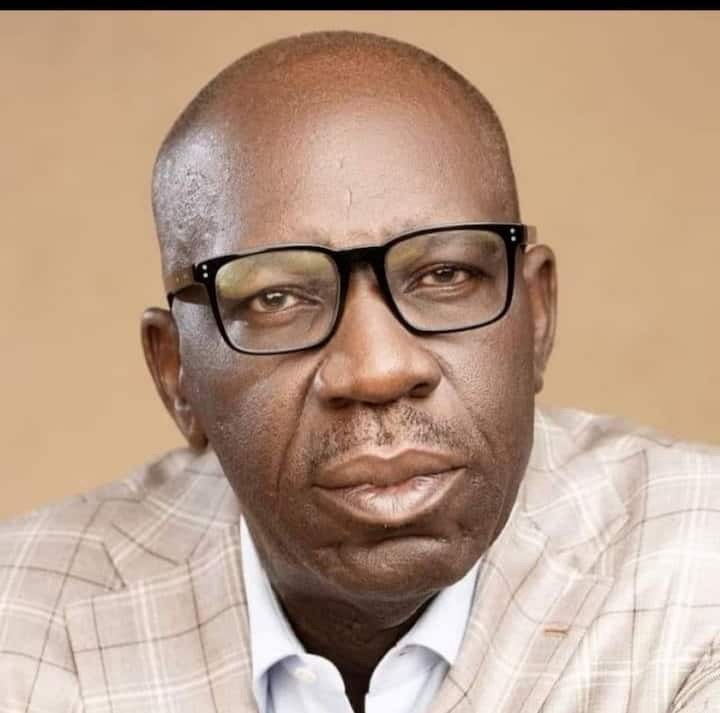 But while reacting to the speculations that he may dump PDP and return to APC, Obaseki said he is not leaving PDP and his integrity will not allow him to leave PDP after the party helped him win the 2020 governorship election and achieved his second term bid. 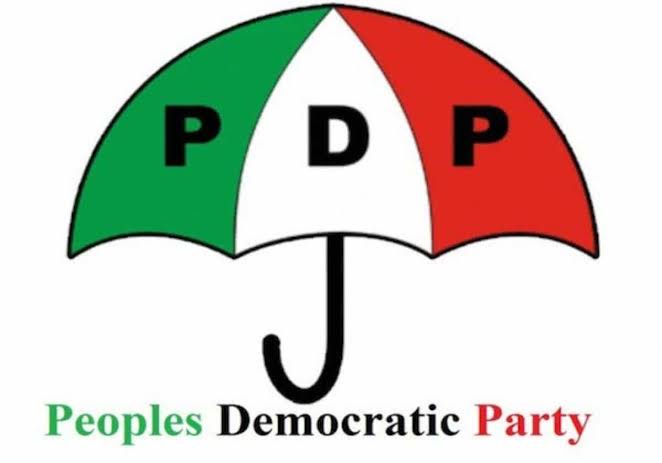 Governor Godwin Obaseki who ruled out plans to dump PDP and return to APC made it known while speaking with newsmen after having a meeting with President Muhammadu Buhari at the Presidential Villa that, PDP provided him cover when he was in distress. So, he has no reason to dump the party for APC. He said he did not leave APC of his own volition but was forced out. He said he would not have remained in power if not for the PDP that supported him to win the 2020 governorship election. So, he is not leaving the party for APC.

Content created and supplied by: BillionTalkz (via Opera News )