Opinion: Why ESN Is A Tool Of Oppression In The Hand Of Nnamdi Kanu

By Kakakiblog | self meida writer
Published 9 days ago - 5284 views

Nobody is disputing the fact that Mazi Nnamdi Kanu is fighting the Igbo's cause, but he has not demonstrated beyond reasonable doubt that the Igbo's cause, he alleged to be fighting, is true and justifiable. Apparently, if someone alleged to be fighting a just cause, he must be able to right the wrong rather than threatening hell and brimstone on his own people that he claimed to love and fighting for. 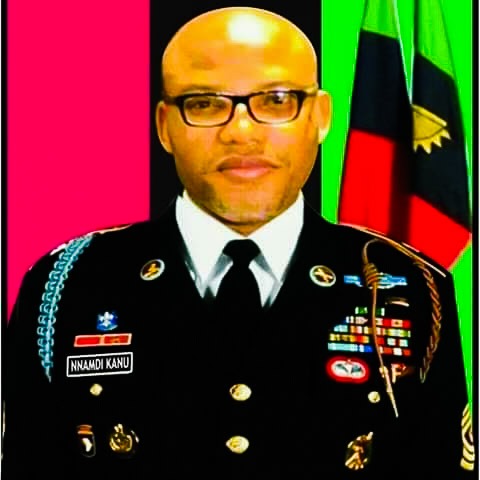 Obviously, the self-acclaimed leader of the proscribed Indigenous People of Biafra (IPOB), Nnamdi Kanu without sentiment has tried to some extent in keeping our bushes safe for farming activities, as locals can now have a sigh of relief to go into their farmland without fear of being attacked, kidnapped, killed and raped. These are commendable efforts of Mazi Nnamdi Kanu within the Igbo sphere, through his security outfit, but he should stop using men of this security outfit, the Eastern Security Network (ESN) as a tool in his hand to threaten Igbos that refused to align with his struggle. However, there are proof that lay claim to the fact that Mazi Nnamdi Kanu, the leader of the proscribed group, IPOB has been using the Eastern Security Network as a tool in his hand to oppress some Igbo people that refused to align with his struggle, and discuss below are some proof. 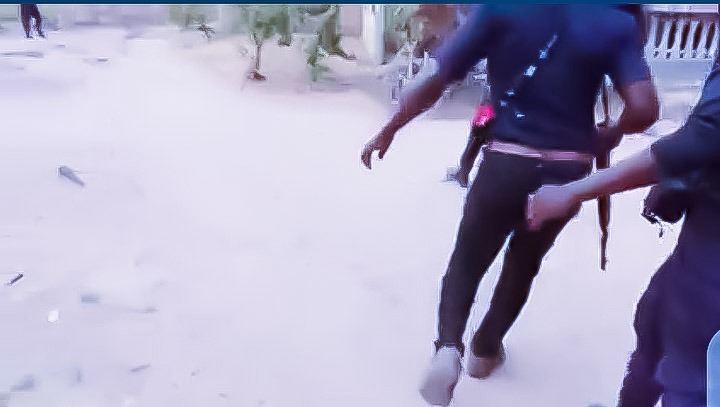 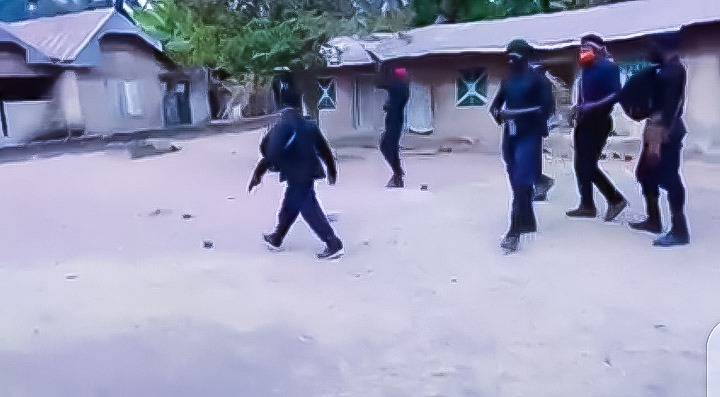 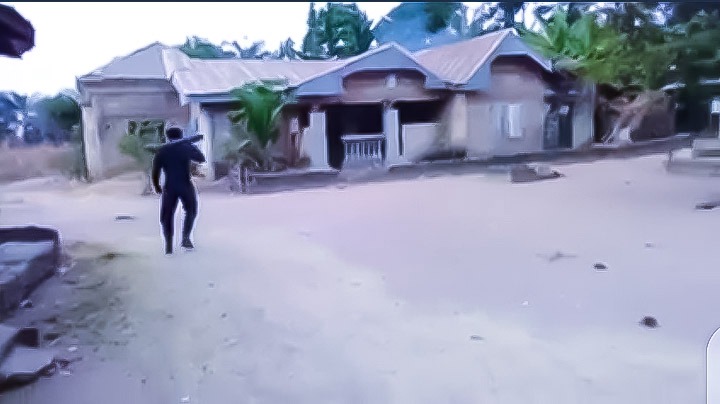 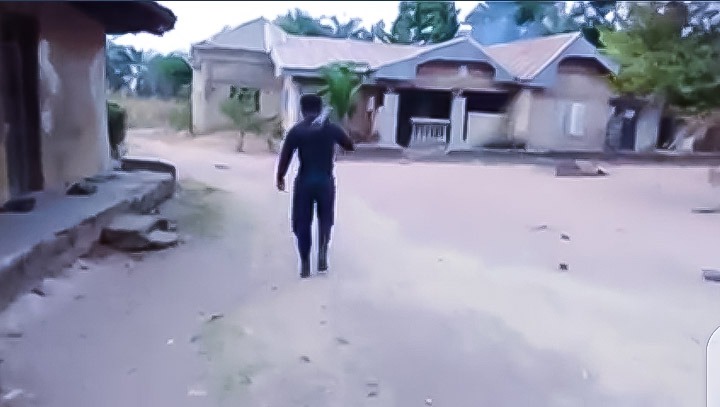 First, there is news flying around the microblogging platforms with video evidence, of how some members of the Eastern Security Network, armed with assorted rifles and a rocket launcher, who acted on the directive of their leader to apprehend an Igbo man known as chairman for selling land to some Fulani in Enugu which they tagged a saboteur. What I found funny about this is using a high military gadget, like rocket launcher to arrest just one man because he was alleged to have sold land to some Fulani. Is this madness? Even, in the video, they could also be heard threatening occupants of some houses around, all in the name of looking for a chairman that sold land to Fulani. 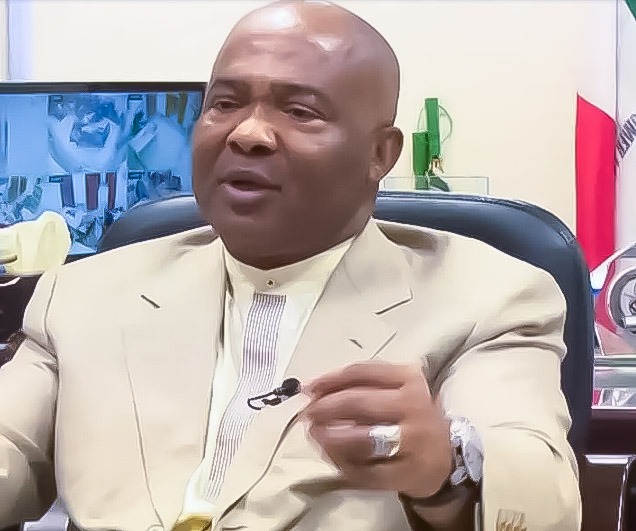 In addition, Mazi Nnamdi Kanu arrived Houston in Texas some days ago for an interactive session with Igbos, which was tagged "A Gospel of Liberation". In this interactive session, he bragged of burning down Imo State by using the Eastern Security Network (ESN), if the Rabbi and his family as Nnamdi Kanu alleged were abducted by Hope Uzodinma, the Governor of Imo State, and Obiozor weren't released. 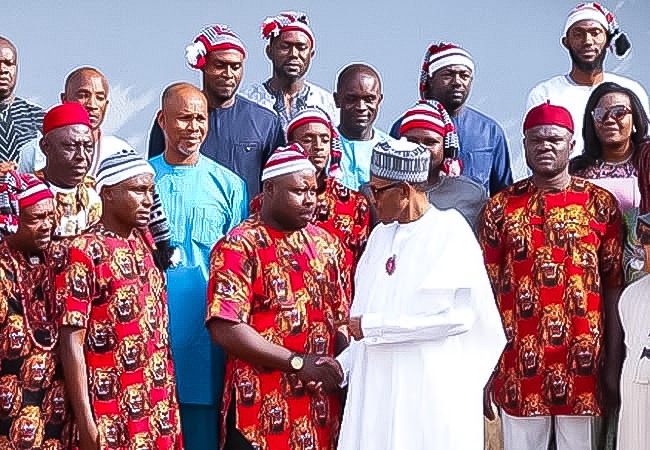 However, leader of the proscribed group (IPOB) also threatened hell and brimstone on any traditional ruler or elder found in Igboland talking rubbish or supporting one Nigeria, he ordered that hence from that night, the Eastern Security Network (ESN) would start dealing with any traditional ruler that is found guilty of this.

In conclusion, it's just appalling how this lily-livered fugitive called Mazi Nnamdi Kanu from his hiding would have grown so much wings of threatening some Igbos because they refused to align with his struggle of trying to break away from Nigeria. There is obviously much work to be done by the President, because as it is, firearms have gotten into the wrong hands; touts and street urchins in Igboland, and soonest, they might start launching an attack on our innocent Igbos.

What is your take about this opinionated article? Do you think the threat on some of our traditional rulers, who don't align with Nnamdi Kanu's struggle, is justified?

akinloye oyebanji download burna boy latest song good night my love juventus vs bologna richest dj in nigeria
Opera News is a free to use platform and the views and opinions expressed herein are solely those of the author and do not represent, reflect or express the views of Opera News. Any/all written content and images displayed are provided by the blogger/author, appear herein as submitted by the blogger/author and are unedited by Opera News. Opera News does not consent to nor does it condone the posting of any content that violates the rights (including the copyrights) of any third party, nor content that may malign, inter alia, any religion, ethnic group, organization, gender, company, or individual. Opera News furthermore does not condone the use of our platform for the purposes encouraging/endorsing hate speech, violation of human rights and/or utterances of a defamatory nature. If the content contained herein violates any of your rights, including those of copyright, and/or violates any the above mentioned factors, you are requested to immediately notify us using via the following email address operanews-external(at)opera.com and/or report the article using the available reporting functionality built into our Platform 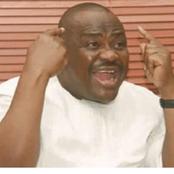 Gumi Tells Journalists: Stop Calling Bandits Criminals If You Want Them To Surrender. 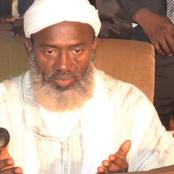 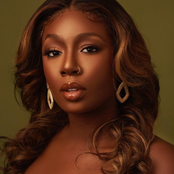 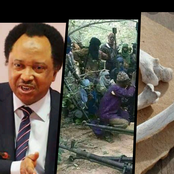 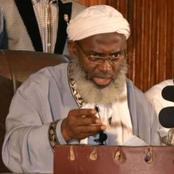 Politics: "Uzodinma Can Never Win This Fight Against Me"- Rochas Okorocha Vows 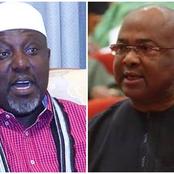 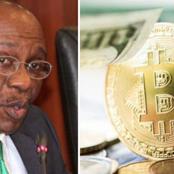 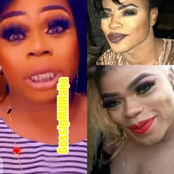 Bandits launch a fresh attack in 3 LGA in Kaduna, leave 18 dead and others injured 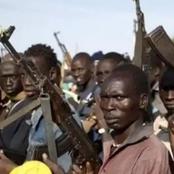