The Gov had asked the cleric to instead, preach the implications of killing people to the terrorists and not amnesty.

The governor made this disclosure during a chat with THISDAY 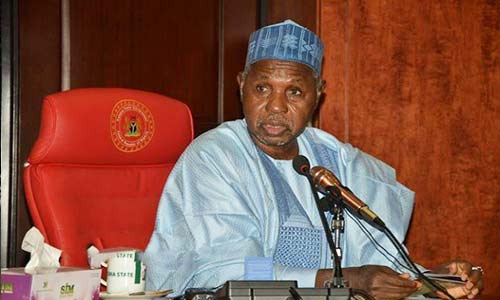 The visibly disturbed governor did not mince words as he described the nefarious activities of the terrorists in his state.

He also added that majority of herders living in all the surrounding forests in katsina and the rest of the northern states were all bandits and the FG should start regarding all of them as criminals.

This is against the earlier stance of the Islamic cleric, sheik Gumi. 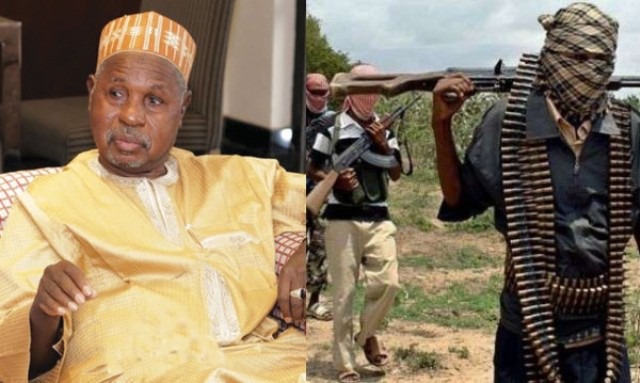 While still baring his mind on the issue, Masari had advised the Shiek to focus on educating the marauding bandits on the importance and value of their own religion.

He wondered why Gumi should be trying to persuade the government to grant amnesty to the thieves and criminals whom he accused of killing Nigerians and security officials across the region.

The Islamic cleric, Gumi, had recently met with a group of bandits in their hideouts in some forests across the north. 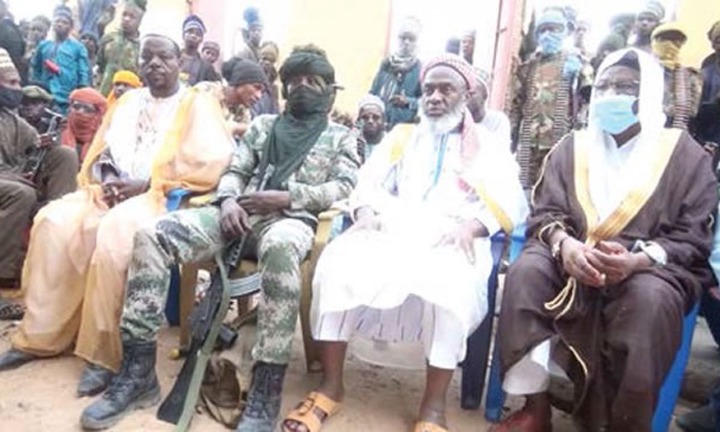 After most of his meetings with the bandits, Gumi had advised the FG to tow the path of dialogue and compensate the bandits as he claimed that was the only option that could end the spate of banditry, insurgency, and other heinous crimes orchestrated by Fulani militias and insurgents in the country.

The gov also had recalled how the state had ventured into the amnesty issue back in 2015.

He reminded Gumi that what he is doing in 2021, the state government had already done it in 2016. 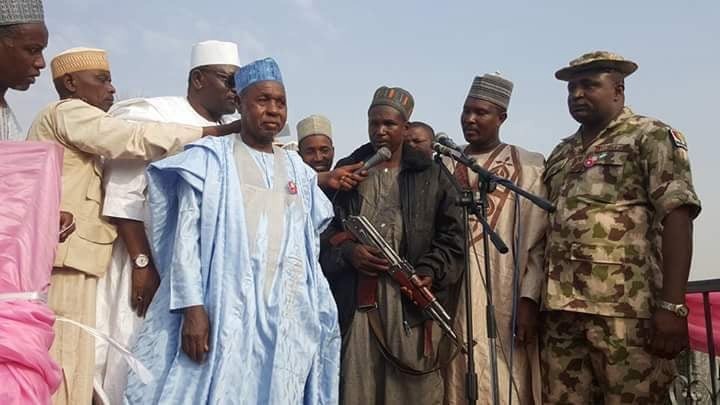 The Gov lamented that back then, most of the bandits who accepted amnesty had betrayed his government and turned coat.

He claimed they all of them became enemies of the state, and are some of the arrowheads currently fuelling insecurity in Katsina and other states within the North-west zone.

Because of that, he had vowed never to grant amnesty to bandits again, adding that on two different occasions in 2016 and 2019, the bandits had betrayed his government thus his position never to have any discussion about amnesty for bandits again.

Opinion: Ways on how to make a girl admire you.