This Is The Man That Is Likely To Control Lagos APC, If Tinubu Dumps The Party (Opinion) 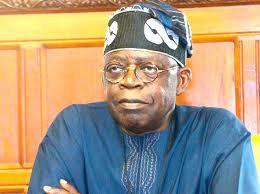 With the firm grip of Asiwaju Bola Tinubu on the structure of Lagos APC, it was surprising to see a group of APC members, rising against his dominance. This is the first time such situation would arise in Lagos APC. This group consisted of aggrieved members of the party, who are against the group loyal to Tinubu in the state. 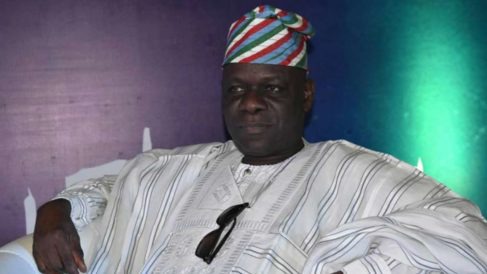 The main man, who leads the group is one of the estranged godsons of Tinubu. Mr Fuad Oki was with Tinubu, when he became governor in 1999. Fuad Oki was able to mobilise the aggrieved members of the party against the way and manner in which Tinubu runs the party in Lagos State. The aggrieved members of the party, ably led by Mr Fuad Oki, launched a group known as Broom United Movement in 2017. The aim of launching this movement was to position themselves for the party congress, which was held in 2018. 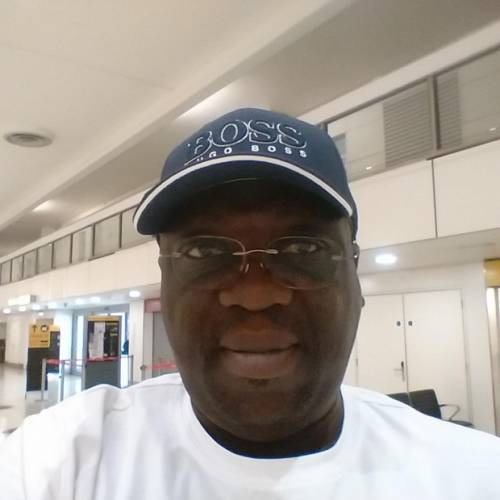 Eventually, the two factions were unable to agree on a sharing formular. So, they have their congresses separately. The faction, loyal to Tinubu elected Hon. Tunde Balogun as the state chairman, while the faction loyal to Mr Fuad Oki elected him as the state chairman. At last, the faction loyal to Tinubu was recognised by the former national chairman of the party, Com. Adams Oshiomhole.

The faction loyal to Mr Fuad Oki had to approach a competent court of law to seek redress. In his claim, Mr Fuad Oki said the faction loyal to Tinubu acted contrary to the 1999 constitution of the federal republic of Nigeria by holding its congresses in 20 LGAs and 37 LCDAs. Oki's faction held their congresses in the 20 LGAs recognised by the 1999 constitution. The matter is still in court. He also pleads with the court to declare his EXCO as legally recognised.

One should imagine, what must have reinforced the courage of Mr Fuad Oki to challenge the dominance of Asiwaju in Lagos. Well, going into the brief political history of this man, I got to know that, he was one of the strong loyalists of Tinubu. He was also one of those, who ensured Tinubu won the 1999 and 2003 governorship elections in Lagos State. In recognition of his political sagacity, he was made the campaign coordinator for Babatunde Fashola, in 2007 and 2011 by Tinubu. His contributions in general elections were usually unquantifiable. To Asiwaju Bola Tinubu, he was a great political asset. In 2015 he was also appointed to coordinate Ambode's governirship campaign in 2015 by Tinubu. 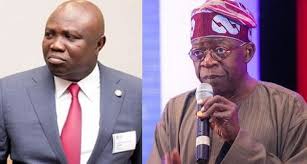 The crises rocking the party may be a blessing in disguise for this couragious and astute politician. If Asiwaju, for one reason or the other, decides to leave the party for another party, the recognised faction will be the Fuad Oki-led faction. In other words, if the judgement on the case does not favour the faction loyal to Tinubu, then Oki will just become the alpha and the omega of Lagos lAPC. Oki may very likely control the structure of the party in Lagos State, even though the exit of Tinubu will automatically turn the APC to an opposition party in the state.

If Fuad Oki becomes the state chairman of Lagos APC, do you think Asiwaju Bola Tinubu will still remain in the party?

You can also share this article to get more interesting articles.