By Jaggsmedia1 (self media writer) | 2 years ago 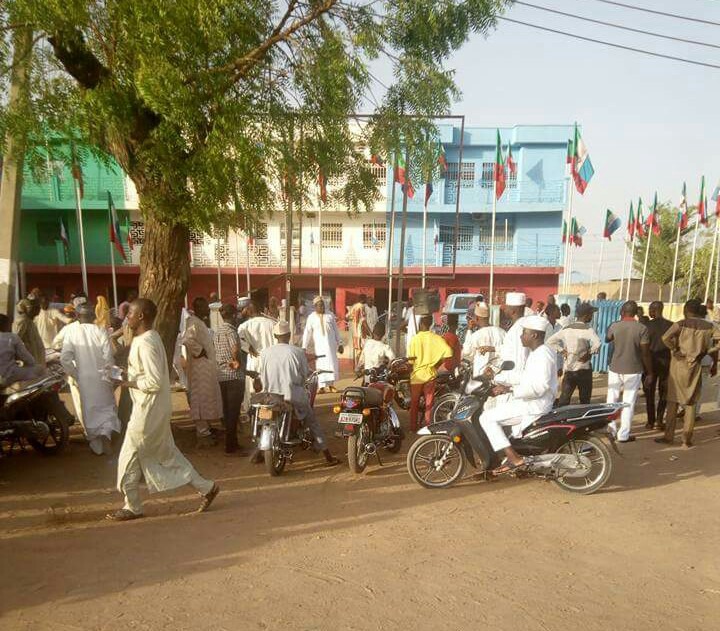 APC Chairman suspended by excos in Katsina for crimes he committed.

Alhaji Armaya’u Bala Doka, the Chairman, All Progressives Congress, APC in Karau Ward, Mashi Local Government Area of Katsina State, has been suspended by the Party Executives over the alleged crimes he committed.

This is contained in a letter dated Friday 17th July, and addressed to the suspended Chairman. The letter was signed by Alhaji Garba Garo, for the Karau Ward of the APC.

One of the crimes the suspended Chairman was alleged to have committed is, disrespecting party leaders as well as elected and appointed leaders in Mashi Local Government Area. 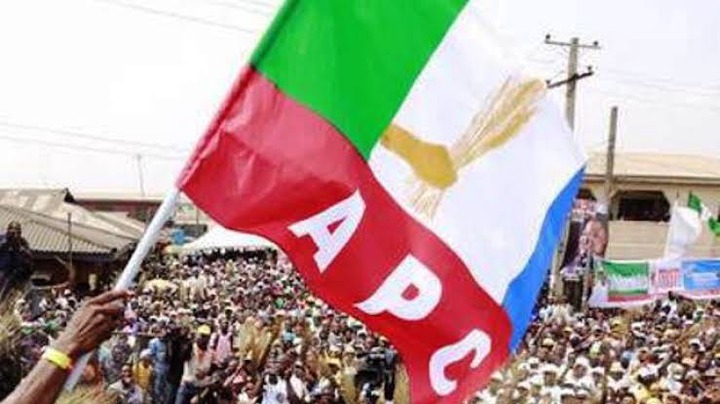 Also, according to the letter, the interview he granted to journalists where he was said to have tarnished the images and names of some prominent party leaders, including Katsina State APC Chairman.