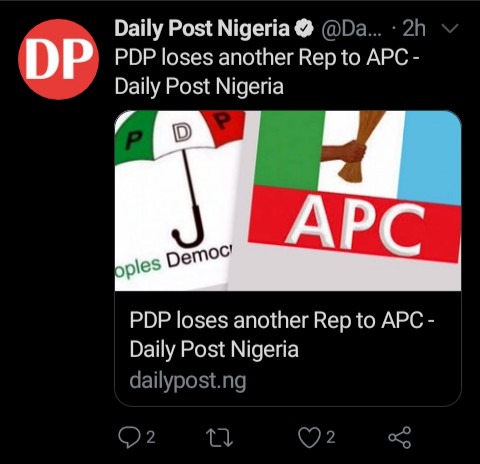 Barely 24 hours after the Peoples Democratic Party (PDP) lost four members of the House of Representatives to the ruling party All Progressives Congress (APC), another member, Jonathan Gaza has dumped the party.

Mr Gaza is the latest in the gale of defection that continues to rock the opposition party.

The letter of defection was read by the Speaker, Femi Gbajabiamila on Wednesday during plenary.

The Governor of Nasarawa State, Abdullahi Sule, and two of his predecessors, Sen Tanko Almakura and Sen Abdulahi Adamy were on the floor of the House to observe.

The Speaker, who was obviously delighted with the defection, could not hide his feeling as he mocked the minority caucus over the latest defection. 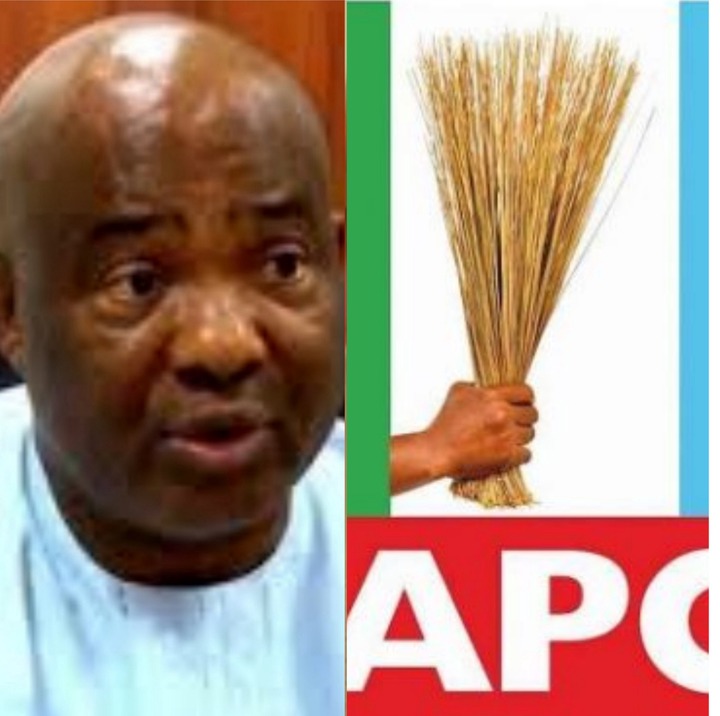 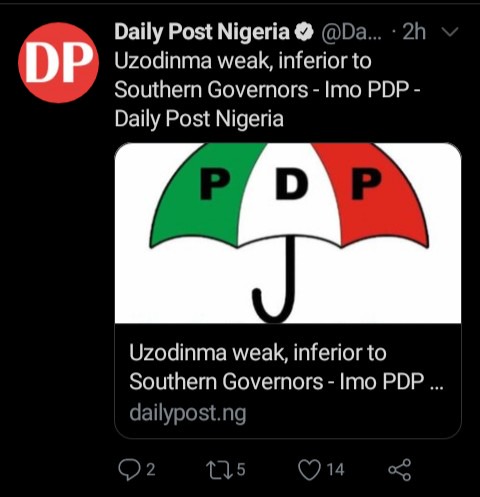 The Peoples Democratic Party (PDP) in Imo State has expressed worry on Governor Hope Uzodinma’s silence over the recent ban on open grazing by the Southern Governors Forum (SGF).

The opposition party in the state disclosed that the Governor has betrayed his guilt and acute inferiority complex by consciously dissociating himself from the series of meetings held by the Governor’s Forum.

The party, in a release signed by its Director General of New Media, Collins Opuruzor, accused the Governor of saddling himself with worthless parties with expensive wines and champagnes while burning regional and national issues are being discussed by duly elected Governors of the Southern states. 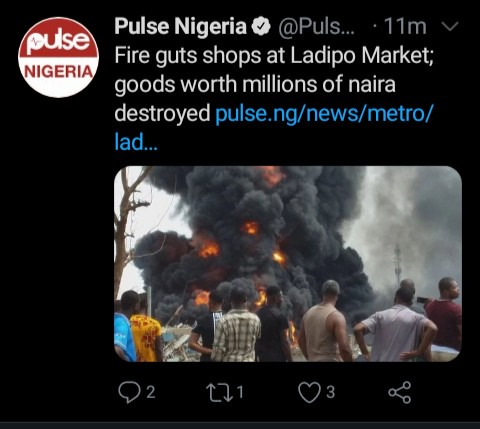 The National Emergency Management Agency (NEMA) recently disclosed that shops containing car accessories worth millions of naira have been gutted by fire at Ladipo Market, Lagos.

PDP Lawmakers Demand Zoning Of Presidency To The South 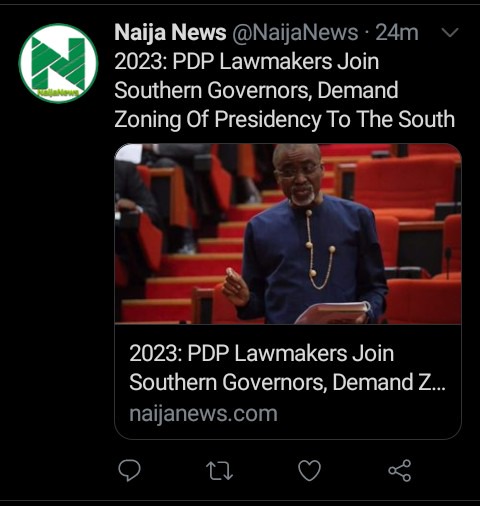 Recently, Some National Assembly lawmakers elected on the platform of the Peoples Democratic Party (PDP) have thrown their weights behind Southern Governors in demanding the zoning of the 2023 presidency to the south.

The lawmakers on Wednesday agreed with the demand of the southern governors for the presidency to return to the south.

The legislators were led by Senator Enyinnaya Abaribe and Hon. Ndidi Elumelu.