By Correctbloger (self media writer) | 19 days ago 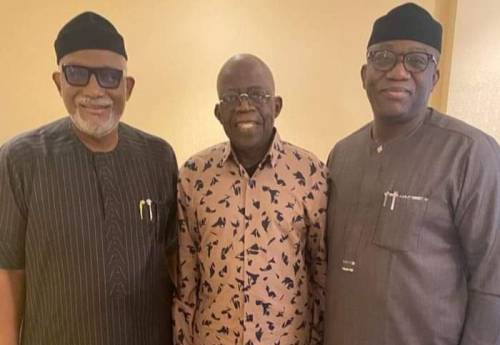 The Governor of Ekiti State, Kayode Fayemi, and the Governor of Ondo State, Oluwarotimi Akeredolu are two prominent Southwest leaders who recently visited Asiwaju Bola Tinubu in the United Kingdom. Governor Kayode Fayemi is the chairman of the Nigerian Governors' forum, while Governor Rotimi Akeredolu is the chairman of the Southwest Governors' forum. Both Governors are also key members of the All Progressives Congress (APC), party.

There have been many reactions, following the visit of the two Governors to Asiwaju Bola Tinubu in the United Kingdom. People have rumored that one of the reasons why they visited, the National leader of their party, was to discuss, his alleged 2023 presidential election. Governor Kayode Fayemi on Sunday disclosed, that their visit to Tinubu was to wish him well, as he was recuperating from the surgery he had. The Governor spoke during an interview with Arise Television. 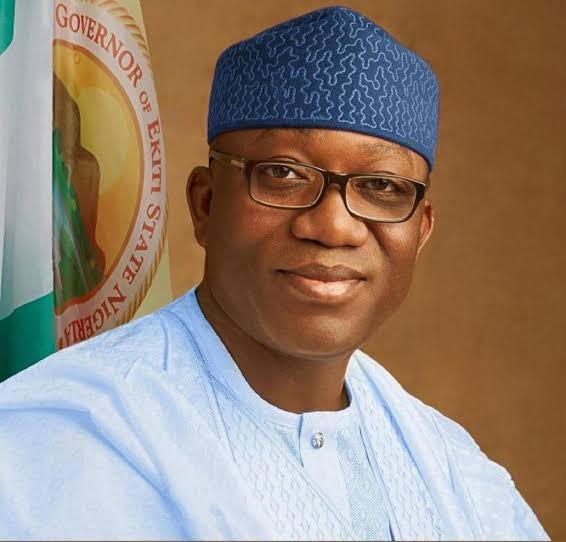 The Governor disclosed that their visit to the National leader, of the APC party has absolutely nothing to do with the 2023 presidential election plans. He noted that it is not the reason for their visit. The governor revealed that it is customary, for the Southwest people to show solidarity to their elders. He noted that Tinubu is their mentor and leader, who they only went to see how he is faring after the surgery he had. He said it was improper for them not to visit the APC national leader.

There are three things to note, after the reaction of Governor Kayode Fayemi on the reason he visited Bola Tinubu in his UK home. 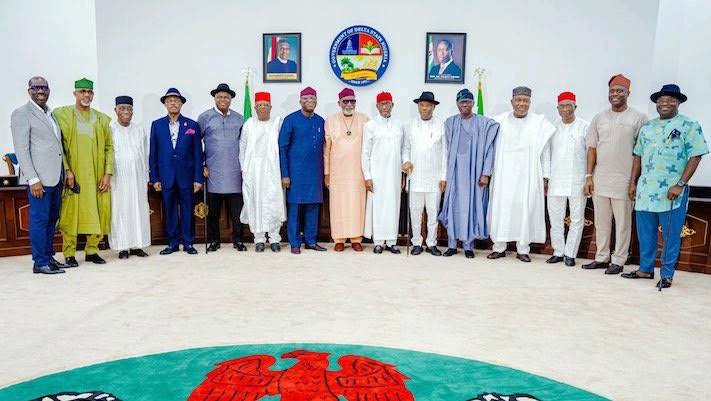 1: The Respect Politicians Have Towards Tinubu

Although the Southwest governors' forum has demanded that Presidency should be zoned, to their region, for now, no one knows if Bola Tinubu will be endorsed. This is because Governor Kayode Feyemi has cleared the rumor, and has made it known that his visit to Tinubu wasn't about the 2023 election. His remark has clearly shown that for now, their interest is to wish Tinubu a quick recovery, more than any other thing.

3: Tinubu Has Not Officially Declared His Intention To Run For President

In as much as all this has been said. We should also note that Bola Tinubu has not officially declared his interest to run for the forthcoming general election. On this note, whatever is been said remains speculation, although many Nigerians, I believe would want him to run for the presidency in the forthcoming election. The most important thing, for now, is his recovery, for him to make his return to Nigeria.

Will Southwest Governors Endorse Bola Tinubu, If He Decides To Run For Presidency?