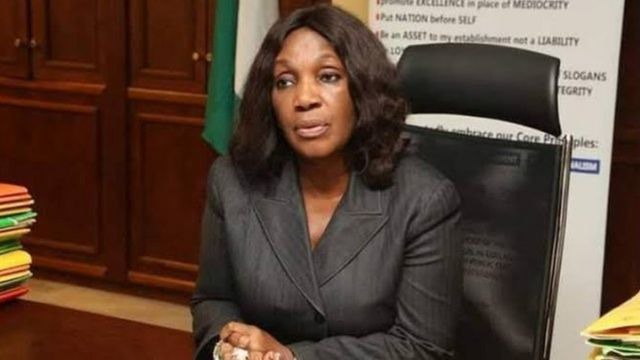 Dr. Joy Nunueih told local TV station, Arise TV that it all started around 4am on Thursday morning of 16th of July, 2020 with security agents surrounding her house and knocked on her door. When she asked them what brought them to her house at such early hours and if demanded to see a warrant of arrest, they refused to say anything, so she bang the door against them and they began trying to force their way into the house.

Nunieh said she was inside the house until Governor Wike arrived to take her himself.

"When I opened the door to talk to them, I asked them if I can I see their warrant of arrest?,

"They began trying to break the door... but fortunately the governor came to rescue me", she said. 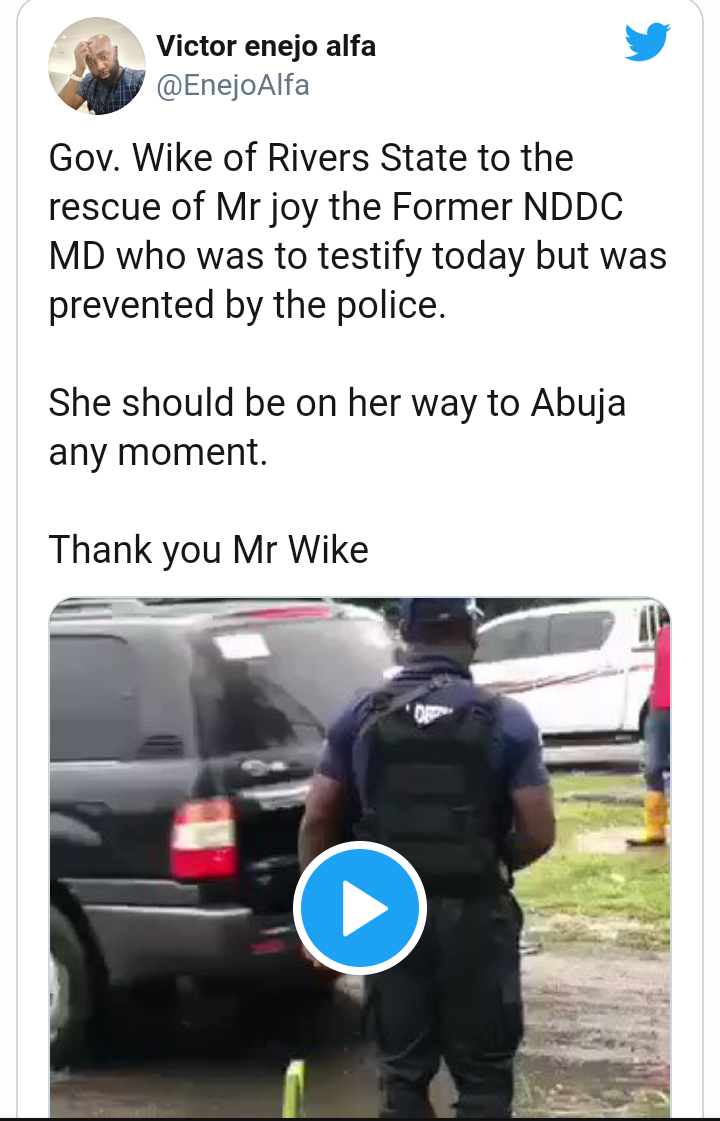 This is happening as Nunieh was supposed to be in Abuja to appear before the House of Representatives Committee in Abuja today.

Nunieh added that she was getting ready to catch the first flight to Abuja where she is supposed to appear before the Senate Committee probing the NDDC but she could not make it because of the security agents who had surrounded her house in the early hours this morning.

Dr. Nunuiah said she called the Rivers State Commissioner of Police Joseph Mukan, to ask him why there are security officers surrounding her house but Mr. Mukan said he is unaware of the action.

This is happening as the former NDDC boss and former minister of Niger Delta Affairs, Senator Godswill Akpabio is also getting involved in the case.

Meanwhile, the spokesman for the state police is yet to respond to calls from reporters and media.