By Blogist (self media writer) | 2 years ago 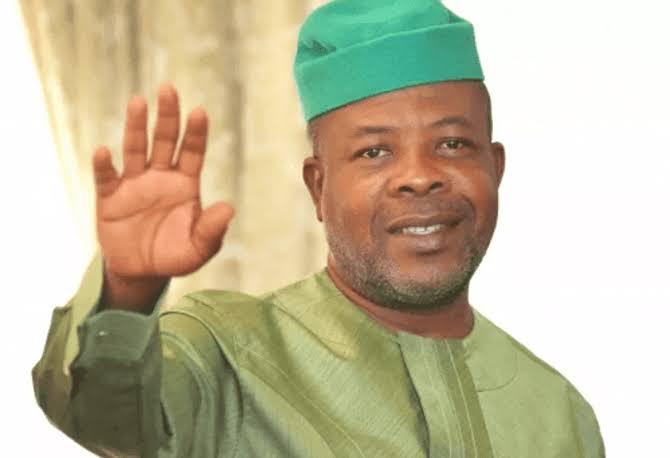 The past few months have been a game-changer for the Government of Imo state as the elected governor was impeached over election fraud. When he tried to prove himself, he was declined of the right and rather was fined. This saw Senator Hope Uzodinma emerge as the Imo State Governor.

The state has seen tremendous success over the months Uzodinma emerged Governor despite non- payment of salaries yet, he seems on focussing more on restructuring the state's civil service and getting rid of ghost workers. The Governor also seems to be interested in infrastructural development and creation of internal revenue.

1. He has contested too many times and may see no need to contest again, as people might see him as being desperate.

2. Senator Hope Uzodinma is the incumbent Governor will want to do everything within his power to retain office come 2023, so he might not be ready for another war or struggle for Power.

3. From his reply, he seems to have moved on and accepted his fate.

4. It wouldn't be a nice move to contest again. Rather he might be interested in grooming someone to take his place rather.

Do you agree with my opinion?.

Content created and supplied by: Blogist (via Opera News )