Oshiomhole Should Switch To His Plan B, If He Is Not Made The Chairman In APC's Convention [Opinion] 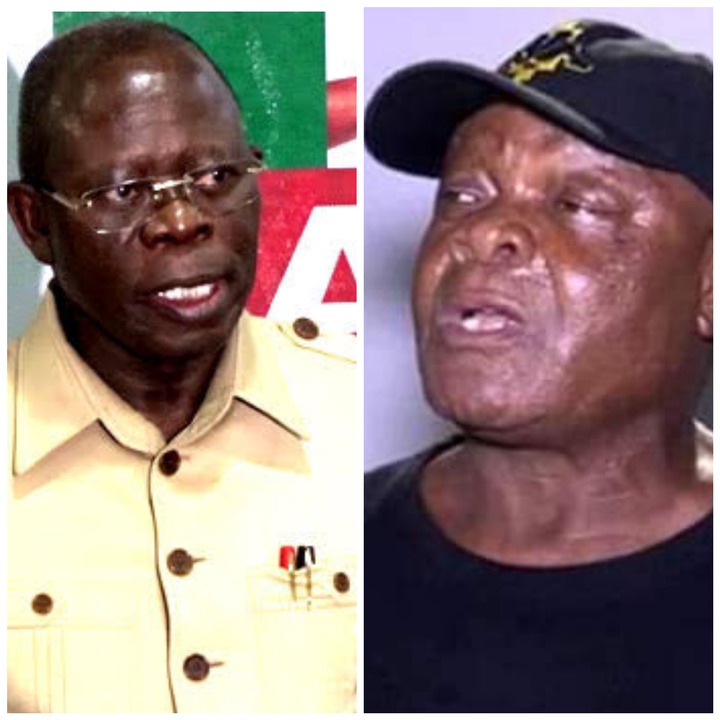 There is need for us all to adapt to the new world of creativity and logic, as politics has taken a new dimension in which in it's game one is required to expect everything and to also expect nothing, so that when things starts falling apart one will know how to live by it. However, it is very much rare for anyone to say that he or she does not know Adams Oshiomhole, as he happens to be a very strong politician in Nigeria, he had successfully built enough political capacity for himself which has always been very useful to his political dispensation. It is equally no more a breaking news to most Nigerians that Adams Oshiomhole had been removed as the national chairman of APC, but then this is something that he can still get back, it all depends on how he plays his political cards for the relevant men in the political cycle. 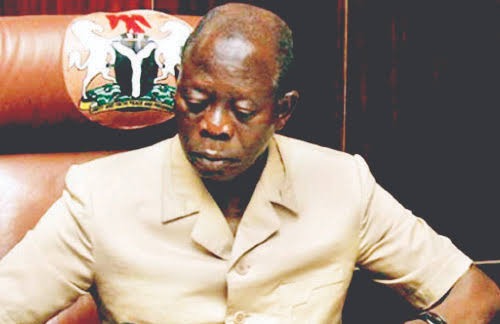 APC's national convention is a very good opportunity for Adams Oshiomhole to resume back his lost political stake, he just need to commence his political permutations in due regards to the convention, but if at all his plan proved abortive, then he should finally switch to his Plan B, because it is expected of a very good politician to work with more than one plan, so that when one plan fails, such can quickly switch to the other plan to manifest political execution. Hence with the situation of things, one can say that, 'Oshiomhole Should Switch To His Plan B, If He Is Not Made The Chairman In APC's Convention' as you will agree with me that the eyes of Adams Oshiomhole is still on the chairmanship position, because it is quite logical that he didn't plan that he might be removed as APC's national chairman so soon, the game just came suddenly and capsized him politically, but one of the ability of great politicians is their ability to rise again after their fall. 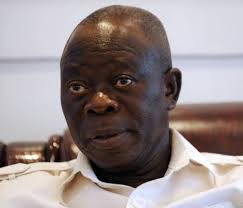 Some people keeps saying that Adams Oshiomhole had been buried politically due to his present political 'Tsunami' but we need to analyse this fact with logic, as it is quite obvious that Adams Oshiomhole is only on 'Political Retreat', his second coming might be very brutal, because a game of politics is just like a war, in which when you notice that your enemy have gotten your scope and they are manipulating you, then you are expected to Retreat, and while you are on the process of Retreating you are to make plans and switch to another configuration, because for one's enemy to keeps manipulating one's intelligence continuously, then in such situations one can Inarguable say that the plan has to change, or else one will just keep making himself or herself prone to attack. 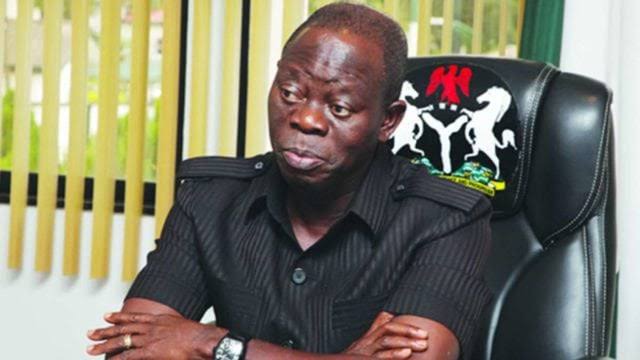 APC's national convention is yet to hold, and it is a very big opportunity for Adams Oshiomhole to revive his political stake, if he can pledge loyalty to the likes of 'Bola Tinubu' and other relevant cabals in APC, then you will agree with me that he will easily achieve his aims and objectives during the convention. 'Relevancy' happens to be the best bribe that one can give to a man, Adams Oshiomhole is expected to get sensitized to this, so that he can know how to lay his political structures in other to get what he wants during the convention. But if his plan did not work out, and he was unable to get the chairmanship position, then it is keenly expected of him to switch to his Plan B, as it is even required of him to be working with more than one plan, so that when one fail, he can quickly switch to another one, just like a particular saying which says that, he who fails to plan is planning to fail. 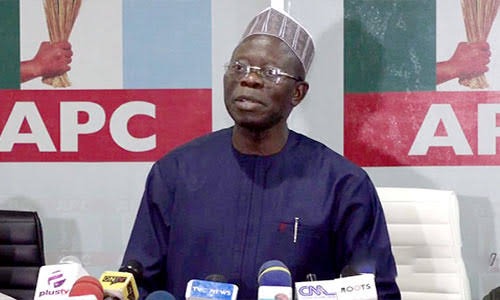 It is no more a breaking news to most Nigerians that, APC had appointed new acting caretaker committee, in which it is expected of them to pilot the helms of affairs of the party prior the time of their convention. Meanwhile, Mai Mala Buni was the one that was being appointed as the new acting caretaker committee chairman, and we can say that his appointment is a well deserved one for him, as he is not a 'newbie' in APC. Mai Mala Buni was the former secretary for APC, and with that it is quite logical that he is expected to have enough political experience about the party, because he is not a stranger in the party, hence with that he is expected not to discharge his political duties below expectations. And also, he happens to be the incumbent governor of Yobe state, and he still serves in office as at today. 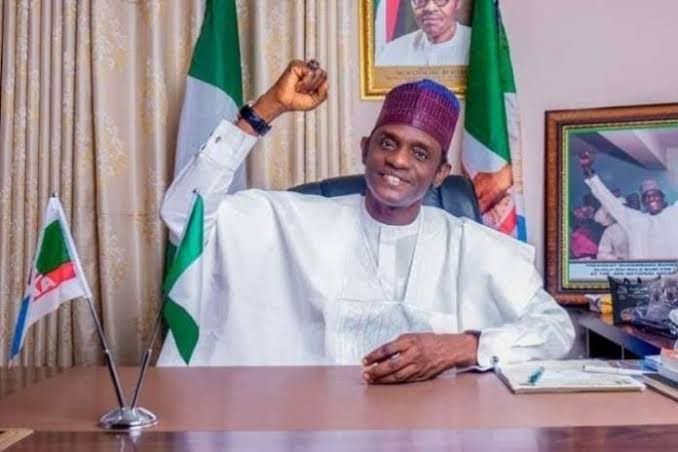 Mai Mala Buni left the office of APC's secretary during 2019 election, as he left so as to solely face his ambition as Yobe State governor, and by virtue of his well established capacity, he was able to achieve victory. He is now in the control of two major stakes in politics, as he is a state governor and also the acting caretaker committee chairman for APC. He was appointed alongside some other politicians from other regions in the country, and their appointment led to the dissolution of APC's 'NWC' in which Adams Oshiomhole happens to fall under. Adams Oshiomhole was initially suspended as a party member, which was championed by 'Stephen Oshawo' who happens to be his ward chairman in Ward 10, Etsako Local Government In Edo State. His suspension as a party member affected his stake at the national politics, but as at today, his case has been retracted from the court of law, in fact he is presently a member of APC's campaign team in Edo state. But all in all, If Adams Oshiomhole is unable to revive his political stake during the next APC national convention as the chairman of APC, then he should swiftly switch to his plan B, as it is a good sign that his initial plan might not work out for him. 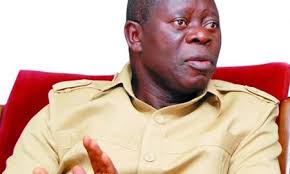 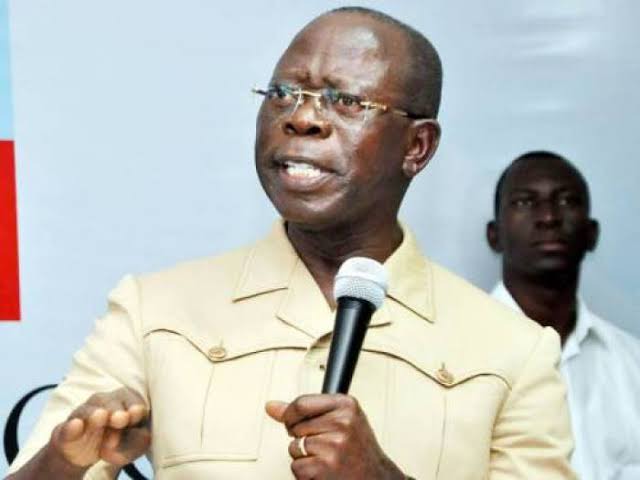 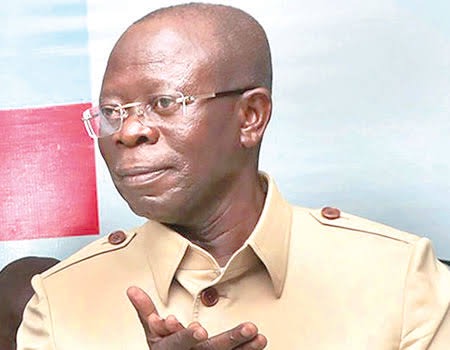 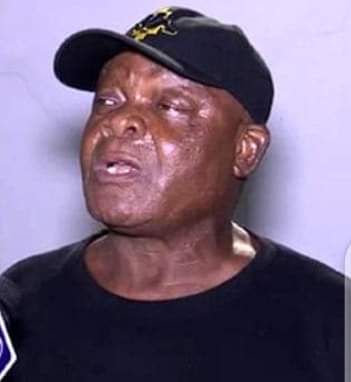 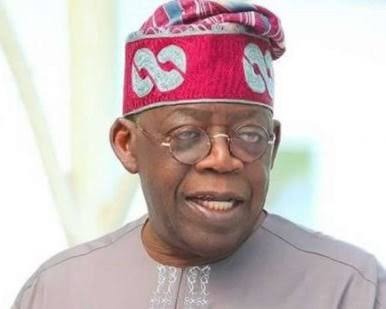