The People’s Democratic Party, PDP, have revived their hopes of reclaiming power they lost at the centre in 2015 by 2023, following the alleged crack in the ruling All Progressive Congress, APC. PDP Governors’ Forum also reiterated that the platform will help the party return to power at the federal level in 2023. It was reported that the People Democratic Party (PDP) have accuse the Governor Ekiti Fayemi has a failed Governor of undoubtedly the allegations might be one of the strategy PDP will use to win Ekiti. 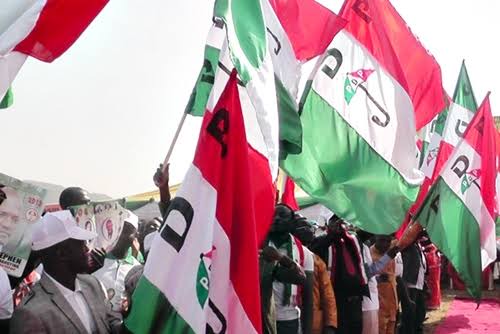 punch.ng reported that The Ekiti State Chapter of the Peoples’ Democratic Party (PDP), has described the three years of Governor Kayode Fayemi’s administration as a disaster and colossal failure in the history of Ekiti State, the Ekiti State PDP Publicity Secretary, Mr. Raphael Adeyanju, yesterday in a statement made available to journalists in Ado Ekiti, described the three year anniversary as a celebration of shamelessness on the part of the government.

However I will be discussing two things Ekiti PDP allegedly accuse Governor Fayemi. 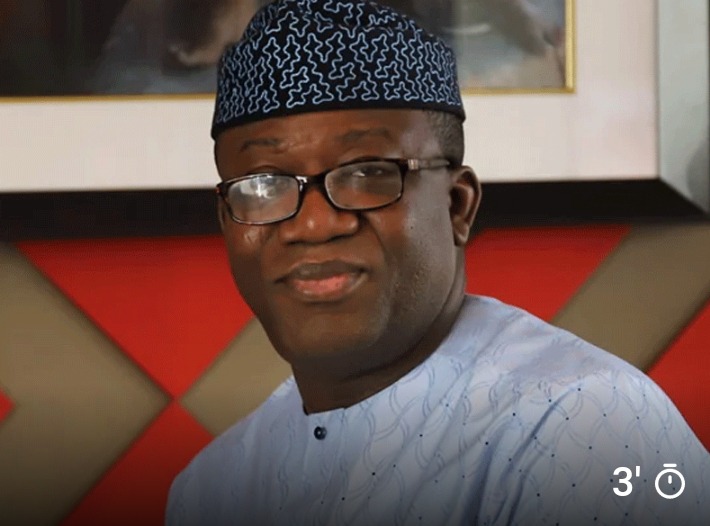 The party pointed at the deplorable condition of the access roads to the state under the Fayemi administration, According to PDP, different major roads leading to Ekiti state have all collapsed under the administration of Governor Fayemi. To them, the past Governor of the state Ayodele Fayose who served under the PDP, maintained these roads during his reign.

Welfare of the people. 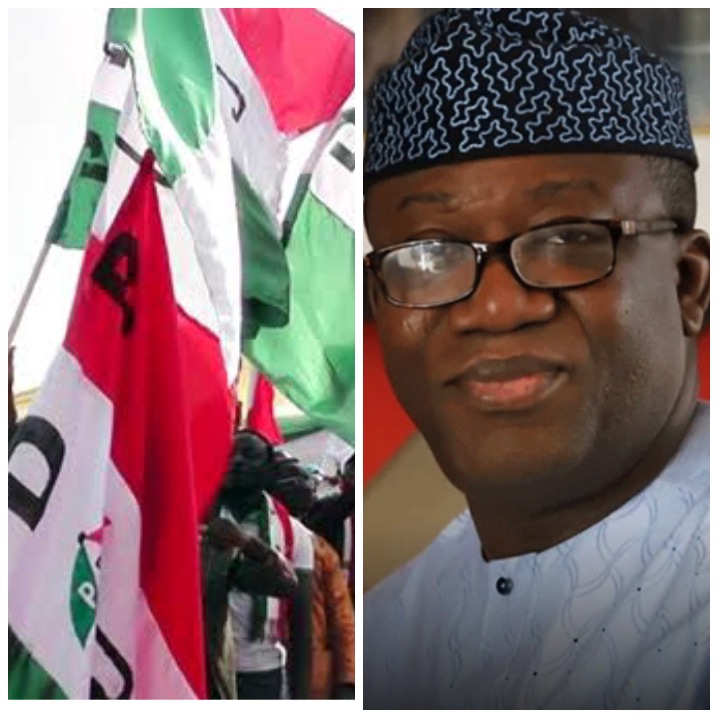 Aside from the failure to protect Ekiti residents, Fayemi’s government has also failed in seeing to the people’s welfare as it is on record that he has allegedly sacked a number of workers since he was declared governor in 2018, this is one hell of a record to beat in Nigeria.

in my own opinion, The PDP also accused the APC-led administration of embarking on a looting spree instead of working for the common good of the people, I think these is political propaganda, People Democratic Party PDP are desperate to claim the seat of the Govenor.

As a reader do you think the celebration of Fayemi three years on seat worth to be celebrated for?