Sit-at-home: Why protesters should have spoken to N'Assembly, and not to Ababribe

By Kingswaves (self meida writer) | 12 days 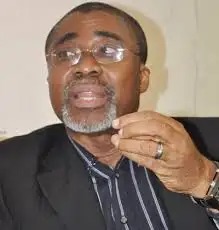 The South East today witnessed another sit-at-home even though it has become obvious that people are not comfortable. The last sit-at-home was observed yesterday, September 13th 2021, as usual, but today's own was in remembrance of the day the soldiers invaded the home of Nnamdi Kanu, who is the leader of the proscribed IPOB, indigenous people of Biafra.

Yesterday's event was totally lambasted because of what happened in Imo state, where students billed to sit for WASSCE were chased away by hoodlums. Both the examiners and students scamper for safety. It was reported that the motorcycles of the examiners were also burned to ashes, and the hoodlums fired live bullets into the air. Today it was reported that youths converged at the National Assembly to demonstrate their anger concerning the ugly activities that have been going on in the East, most especially based on the issue that happened yesterday in Imo. 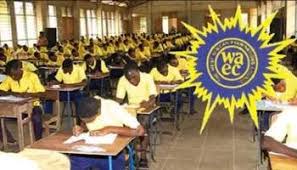 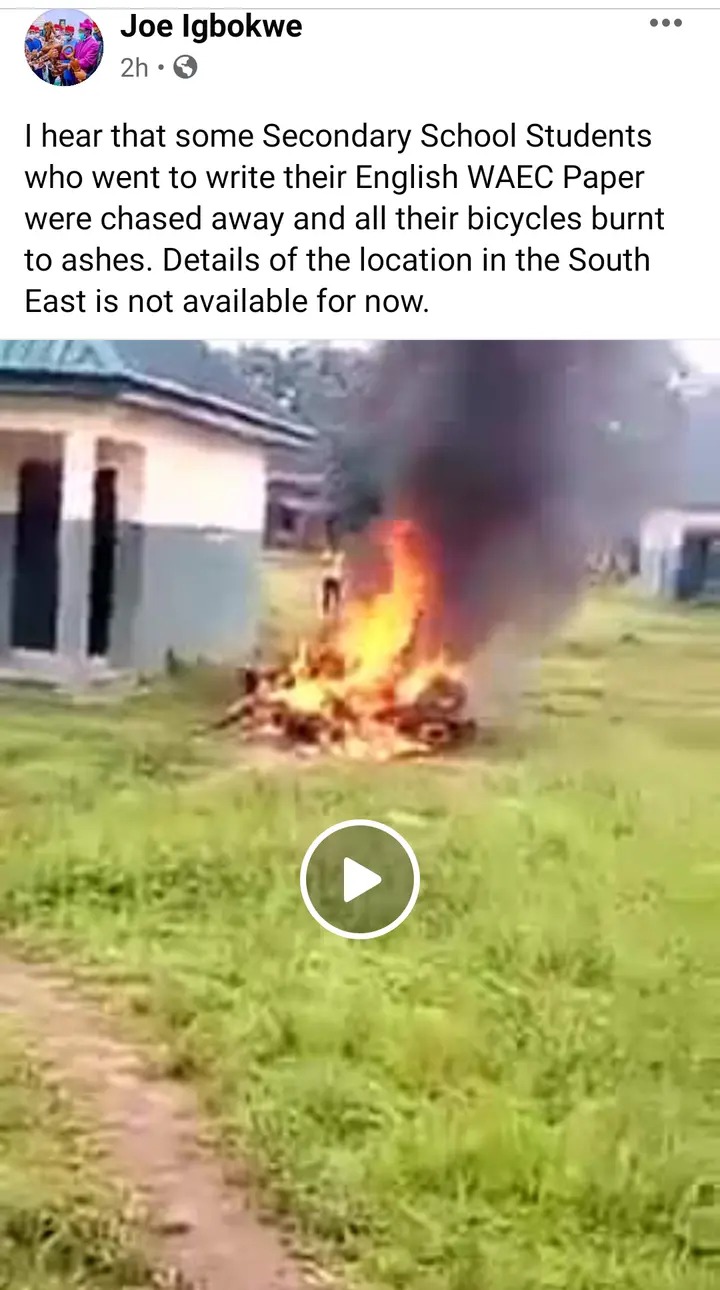 The protesters were believed to be Igbo youths who wanted to share their anger against the ugly state in the East. The group were led by Chukwka Ofoegbu, popularly known as "Ijele speaks". They were carrying placards with different inscriptions on them. They were lambasting the Senator from Abia State, Senator Enyinnaya Ababribe, accusing him of supporting Nnamdi Kanu.

I believe that the protesters were at the National Assembly for solutions, not for formalities. If this is true, why would they direct their anger at Ababribe, who is not even a member of IPOB, but only secured the bail of Nnamdi Kanu after he was granted bail by the Abuja court? The protesters would have directed their anger and request to the leadership of the National Assembly, who has the power to go into dialogue with FG and the South East governors, even with the agitators, to find an everlasting solution to the problems facing the South East. 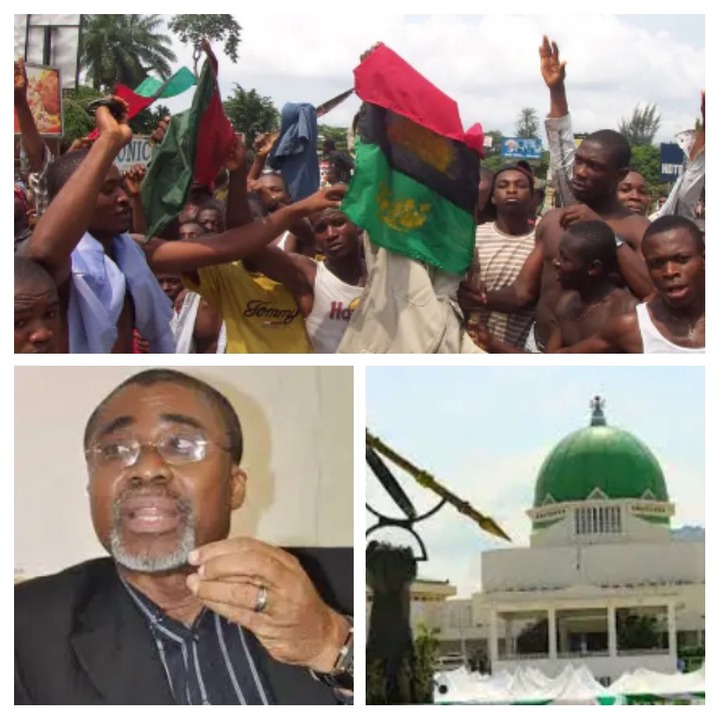 The protests at the Assembly Grounds were a good move, but they missed their target. Had it been that the protest was addressed to the National Assembly, it would have become a national issue that could be discussed on the floor of the National Assembly. Now that the protesters have directed their anger at Ababribe, what do you think that Ababribe could do about it since he's not even the one that ordered the sit-at-home? Even if they wanted to involve Ababribe, it would have been to beg him to help in facilitating the discussion on the floor of the National Assembly, and not to curse or blame the gentleman.

What do you think would be done now that the protesters have accused Ababribe instead of begging him to help out? Kindly send us your comments below the box. They are used for feedback. Share and like this work. Follow for updates.