By Rasheeed (self media writer) | 2 months ago

When there is instability, tension or anxiety, the rate of productivity significantly reduces. This is exactly what is happening in the southeastern part of the country where there is a high rate of violent agitations and attacks on security forces. This affects the national economy because the southeast contributes immensely to the growth of Nigeria's economy. 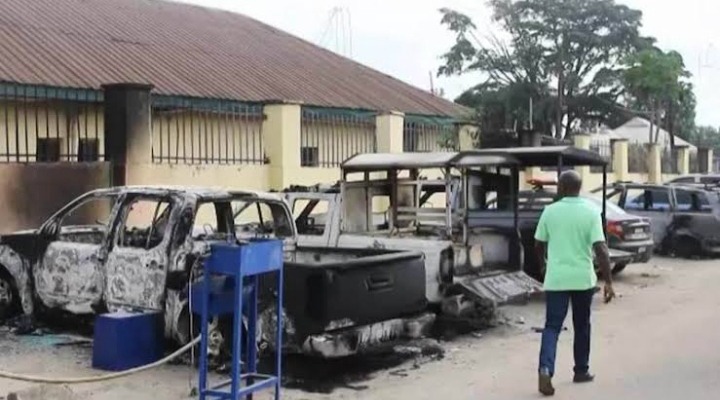 Indeed, instability affects the economic growth and development of a country. In Nigeria, this is caused by man-made factors such as violent agitations, communal clashes, disagreement between actors of the manufacturing industries etc. Recently, the federal government has listed violent crimes such as incessant attacks by unknown gunmen in the southeastern region of the country as one of the major factors why there is food security in some regions of the country. This cannot be far from the truth considering the gravity of the violent agitations in the southern part of the country. 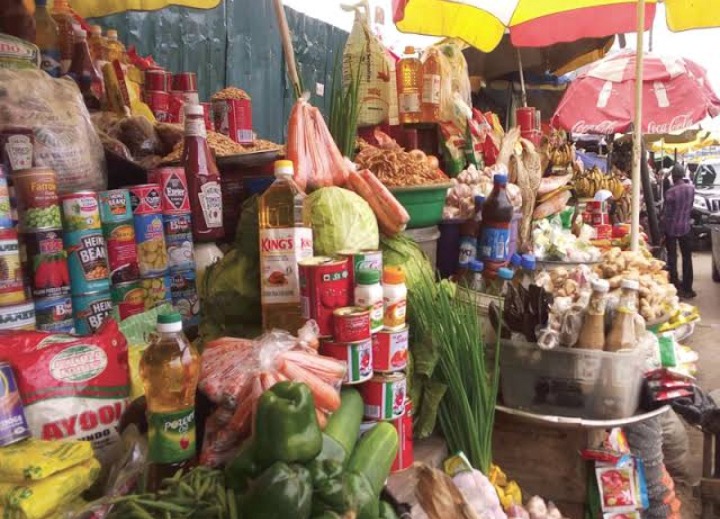 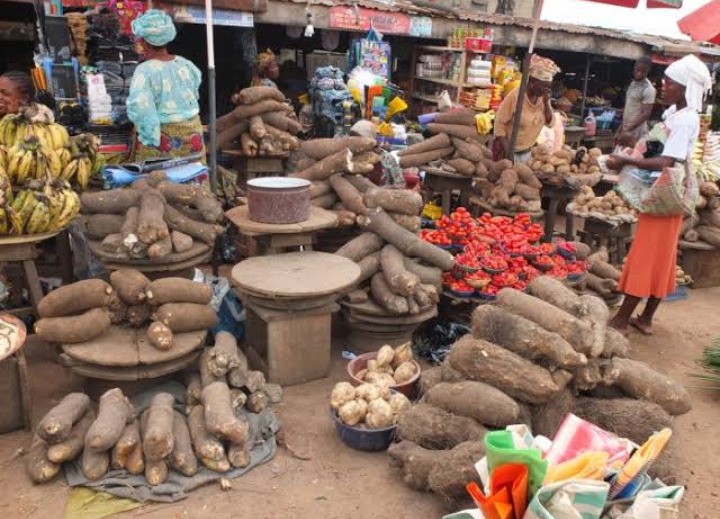 The rampant attacks on security formations, outposts and government facilities by unknown gunmen have affected the economic growth and stability of the southeast. Local businesses, trades and other commercial activities were significantly affected. For instance, when the proscribed organisation imposed an illegal sit-at-home order, vehicles who violated this order were set ablaze by hoodlums. This has incurred huge financial losses to businesses. Some of the vehicles were conveying foodstuffs from the northern part of the country to the south. 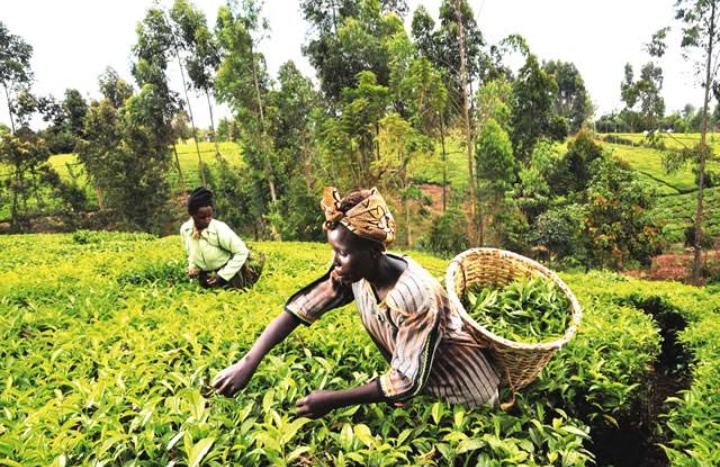 The federal government was right to deploy a special tactical command to tackle the Menace of violent agitations and attacks by unknown gunmen. The presence of additional security forces gives people a sense of security. They were able to restore normalcy in some of the affected communities because notorious criminals such as Onye Army, Ikonso etc were apprehended or neutralised. 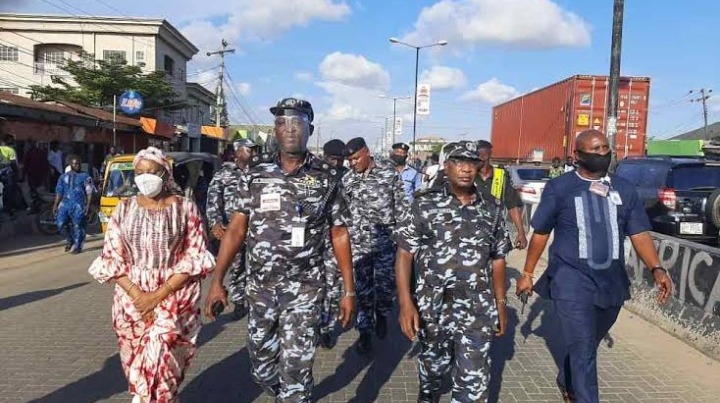 There is a need for public support and contribution so that the Nigerian security forces can effectively discharge their duties. Restoration of peace, unity and normalcy will significantly improve the country's growth and development.