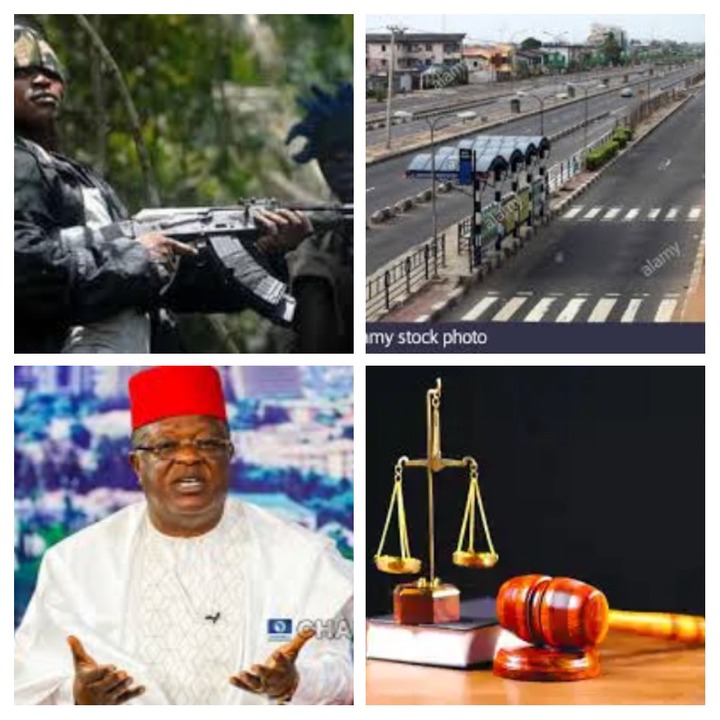 The South East has witnessed the menace of killings, destruction of properties worth millions of naira, after the sit-at-home order was declared in the early week of August. Since the declaration, all Mondays have suffered untold setbacks in terms of events, appointments, functions, and business activities.

The leaders of the South East and the governors were complacent about how to end the ugly saga that has been enforced by the unknown gunmen. The reason could be that they don't have local business in the market places, or that they don't care whether their houses are on fire, since they have substitutes to the South East economy and are better than the common man. When this issue started, the leaders were only saying that the order would not be effective, thinking that the masses might revolt against it when they suffered from hunger, and poverty. But the reverse was the case, because the sit-at-home may even linger until the end of this year if nothing urgent is done. The reason why the sit-at-home was persisting was because of the enforcement by the unknown gunmen who always attack in different places on Mondays. 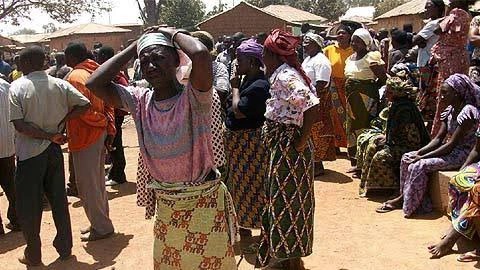 Since the reason why the outlawed IPOB group declared the order was because of the detention of their leader, Nnamdi Kanu, observers are suggesting that things may turn positive in the South East after the appearance and trial of Kanu in the court on the 21st October 2021. They suggested that if the outcome of the trial is favorable to the proscribed group, they might suspend the sit-at-home order. The group was demanding the release of Kanu, for him to seek medical attention. Should this plea be granted by the presiding Judge of the high court, it would mean that normalcy would be restored in the South East.

It is therefore important to note that the judiciary has a vital role to play in the restoration of peace and security in the South East, since the judiciary is also an arm of government that works as a stabilizer and watch dog between the executive, legislatures, and the masses.