By Christog (self media writer) | 14 days ago

Ebonyi State Governor and Chairman of the South-East Governors’ Forum, Dave Umahi has alleged that the Indigenous People of Biafra, IPOB dishes out messages of fear and killings in the region. 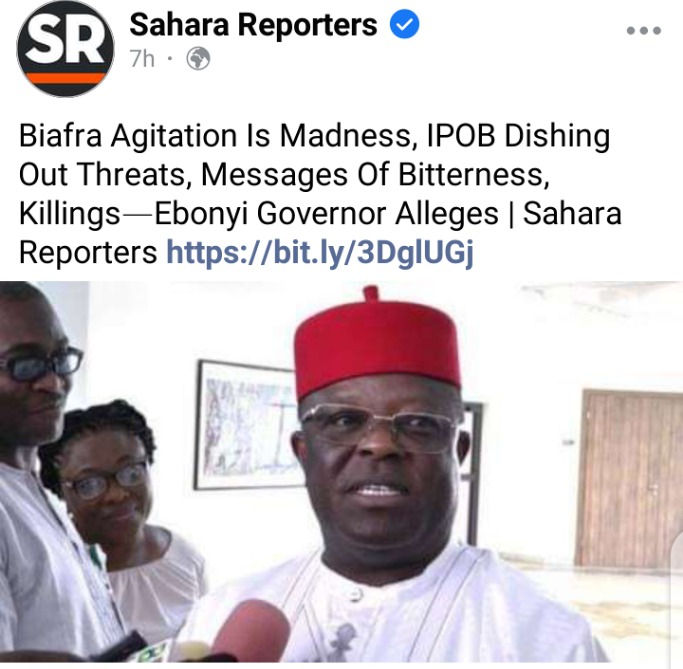 The governor further described the idea behind the agitation for Biafra as madness, saying South-East elites do not want secession but to be treated fairly and equitably in the country.

The Kaduna State Government has begun demolition of over 450 buildings in Zaria as approved by state governor Nasir El-Rufai. 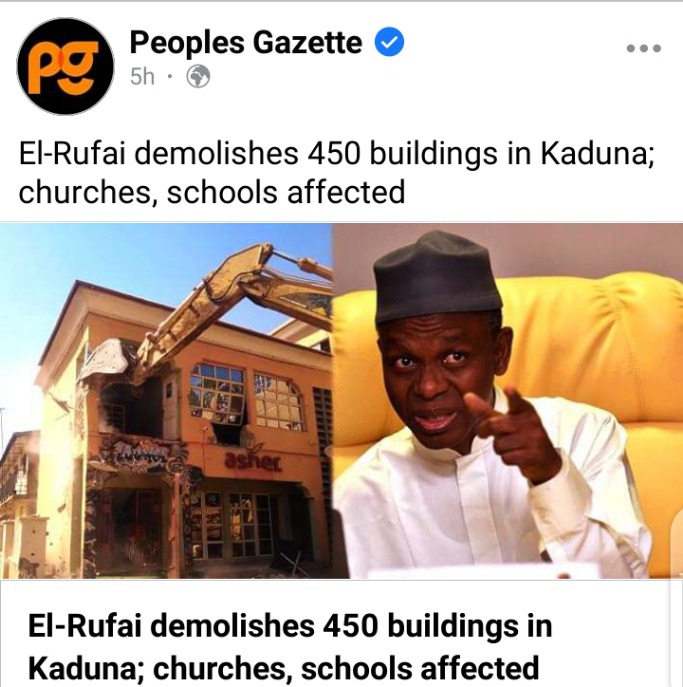 Already, no fewer than 200 buildings, including churches and schools have been pulled down in Graceland by operatives of the state’s urban planning agency, KASUPA.

Meanwhile, residents have decried the demolition exercise, claiming many families have now been turned homeless and displaced.

The Yoruba socio-cultural organization, Afenifere, has described the announcement by the Attorney General of the Federation, Abubakar Malami, that the federal government may declare a state of emergency in Anambra State as a self-indictment. 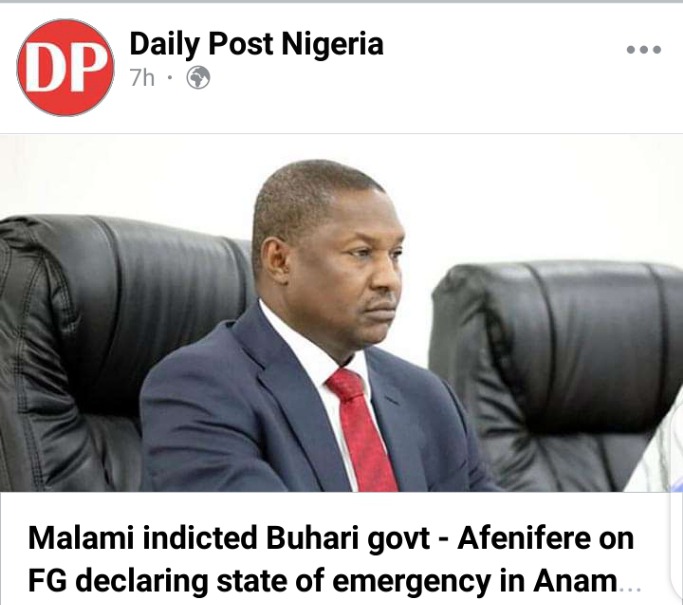 In a statement he signed, Jare Ajayi, National Publicity Secretary of Afenifere, Malami’s remark was more of a verdict of failure on the part of the federal government to provide security rather than the failure of the Anambra State government.