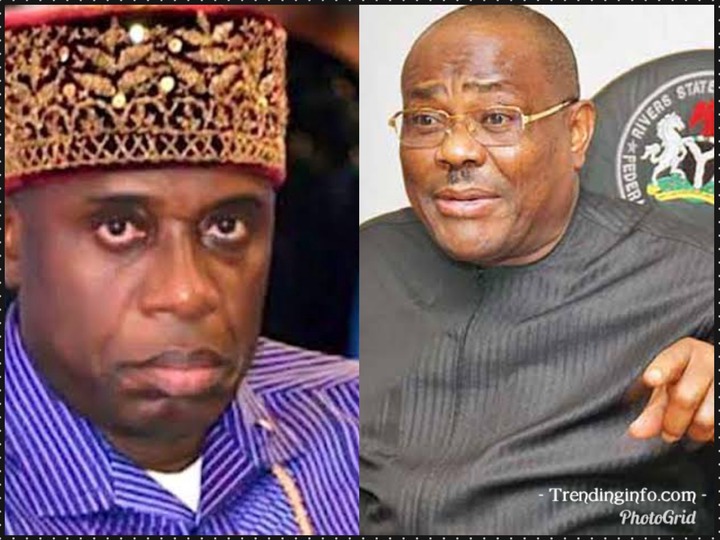 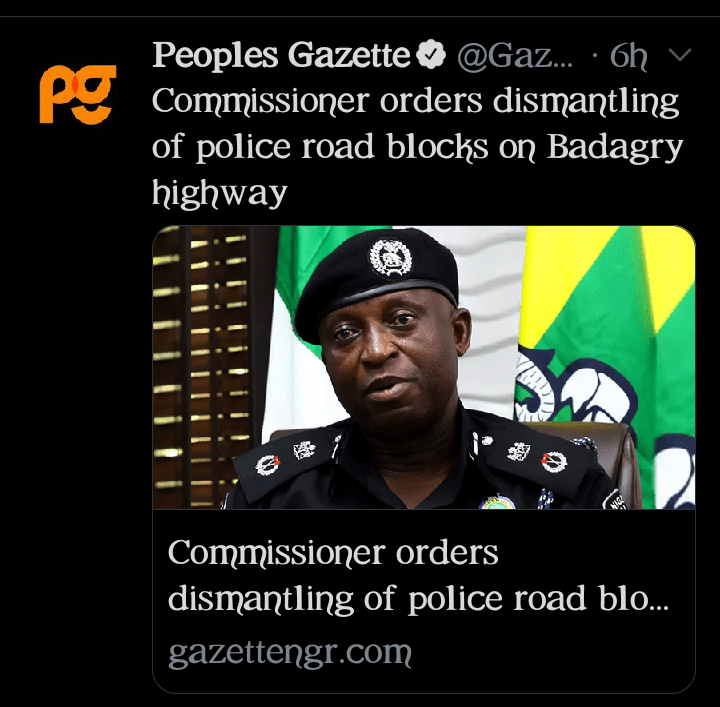 The state command spokesman CSP Olumuyiwa Adejobi stated that the commissioner of police Mr Odomosu gave the directive on Friday . 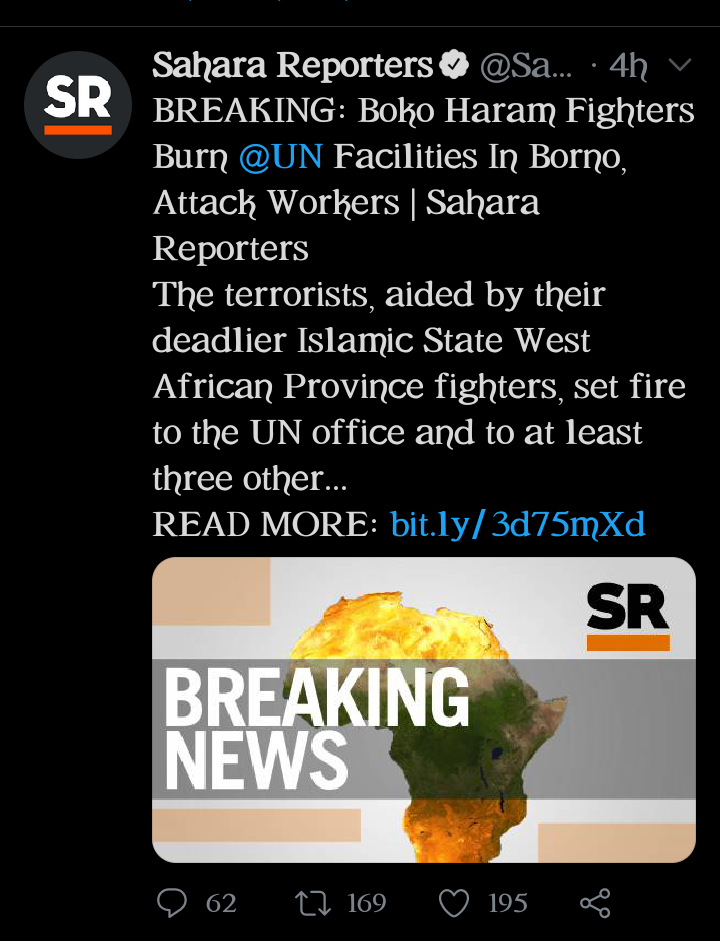 Gunmen attack Ekiti Monarch leaving him seriously injured : The traditional head of Ewu Ekiti was attacked by Hoodlums. According to reports the traditional ruler was shot on Friday night on his way to a neighboring Community Ayetoro Ekiti in Ido/Osi local government area. 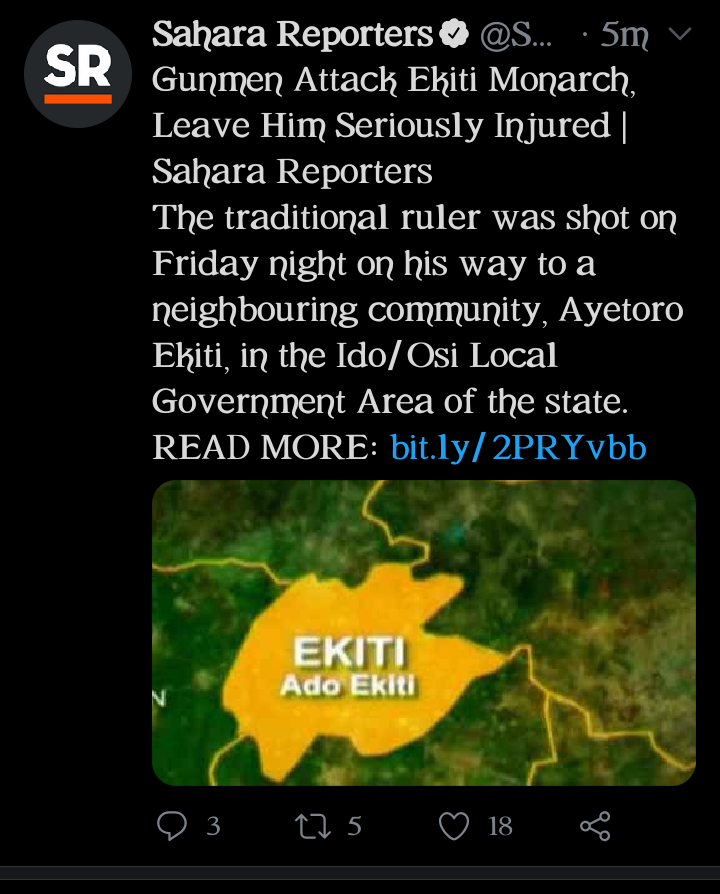 The monarch escaped with serious injuries on his legs, arms and stomach but he is currently receiving treatment in an undisclosed medical facilities.

" Rivers is not your father's property Wike blast Amaechi : Governor of River State Nyesom Wike Blast Rotimi Amaechi the minister of transportation for zoning the All Progressive Congress governorship ticket . 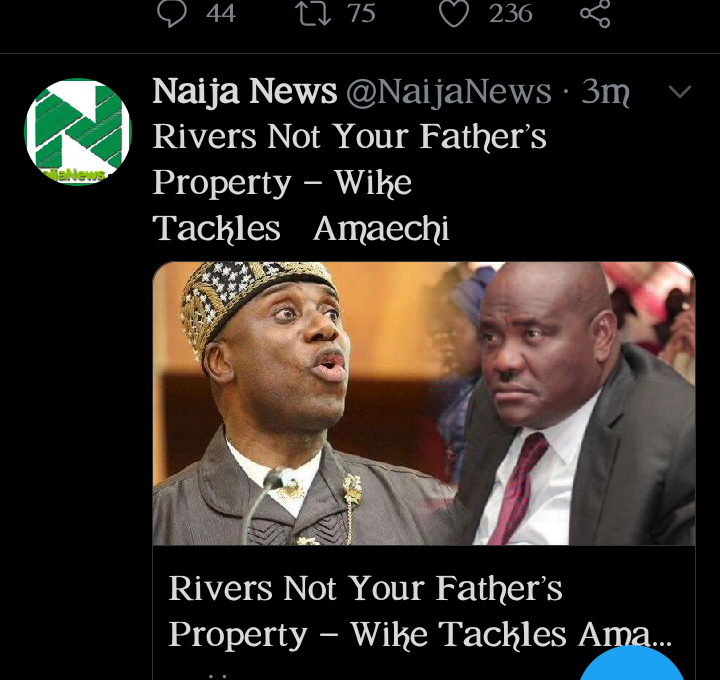 Wike stated that not even him have the power to determine who becomes the governor of River State . He made this statement at the Grand finale of the People's Democratic party local government campaign. 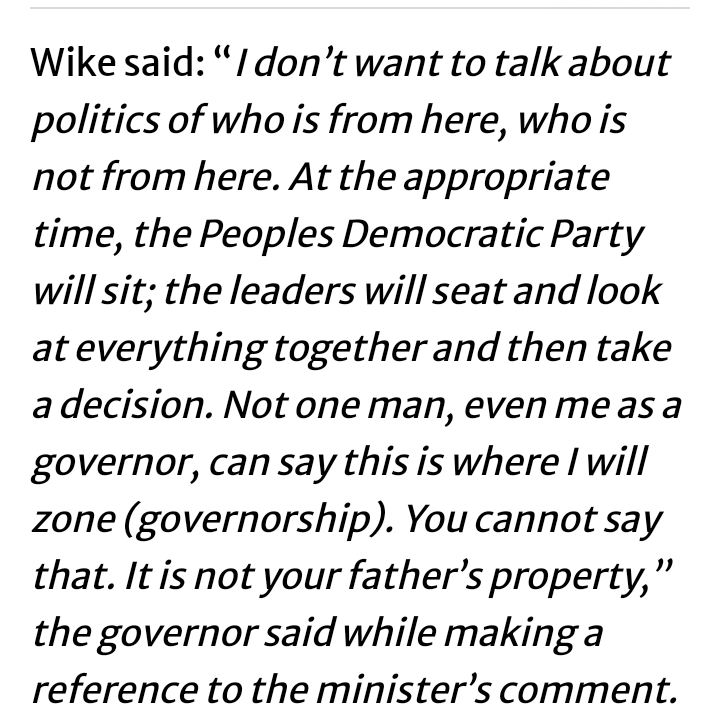 What do you think about Wike's statement to Amaechi ?

Content created and supplied by: Joynews60 (via Opera News )