Magu Speaks On Allegations Made Against Him, After Regaining Freedom

By hollanews (self media writer) | 1 year ago

It will be recalled that the former acting EFCC Chairman, Ibrahim Magu was arrested last week Monday, by security forces to answer questions by the panel headed by a former Appeal Court judge, Ayo Salami, and had remained in detention since that period. 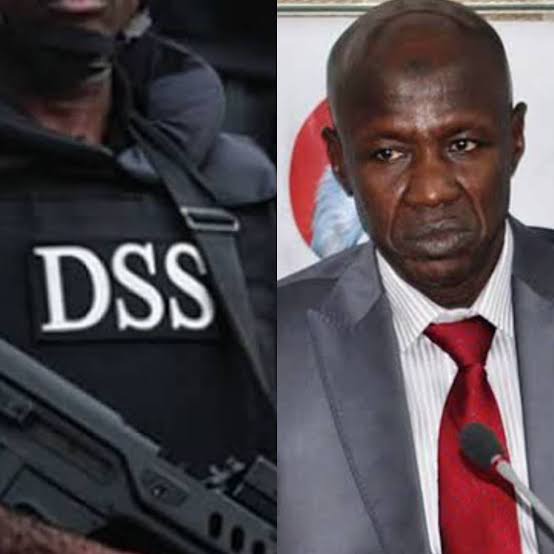 However, according to reports, the embattled former acting EFCC Chairman, has been released on bail, based on self recognition on Wednesday evening, after spending 10 days in Police facility,

Consequently, while speaking after his release, the suspended former acting EFCC Chairman, Magu, said that he was shocked when he read the corruption allegations raised against him, because they were fabricated, and his detention a case of dog-eat-dog. 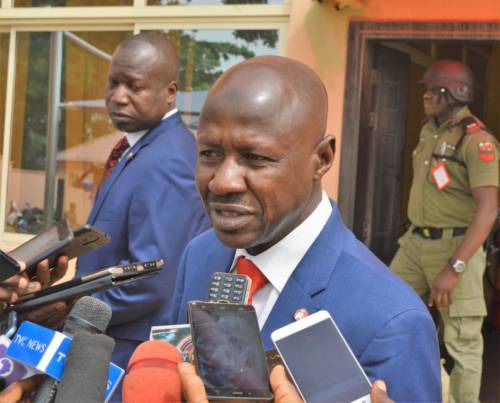 Furthermore, according to punchng, in his words, Magu said: “The allegations are merely trumped-up allegations to tarnish my image and that of the EFCC. I did not steal or divert or convert funds to private use. I read the allegations and I was shocked.”

The former acting EFCC Chairman, added that his current ordeal is one of the risks of the job of fighting against corrupt persons and encouraged Nigerians not to give up on the fight, saying President Muhammadu Buhari must be supported to eradicate corruption in the country. Meanwhile some of the allegations against Magu, includes; insurbudination to the office of the AGF, alleged ‘relooting of recovered loots’ and sale of seized assets to cronies, associates and friends, among others.

Consequently, in view of all the allegations made public by the Presidency, do you think Magu can possibly come out clean at the end of the day ? Conditions That Can Make You Lose Your Hearing Ability

Opinion: What Buhari May Not Tolerate From Igbos As Nnamdi Kanu's Court Trial Approaches