2033: PDP May Lose Plateau State Governorship Race Except They Do These One Thing- Ex-Plateau Governor

Mr Fidelis Tapgun, a Former Governor of Plateau State, has warned against a costly mistake of an alleged plan by the People Democratic Party (PDP) not to zone its 2023 governorship to the Central Senatorial District of the State (Plateau State), urging them to desist from the plan because it could cost them their victory. 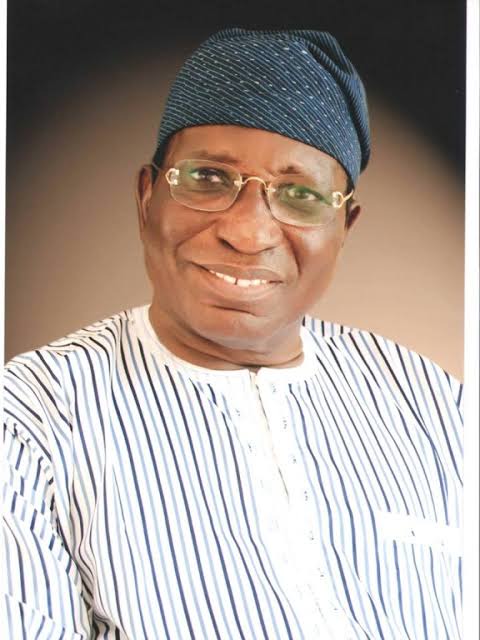 While expressing regrets over the crisis affecting the party, Mr Tapgun said failure to zone the governorship to the central zone would rob the party of victory during the 2023 general elections.

Mr Tapgun made his view known while speaking with Newsmen recently, as he disclosed that the Plateau State chapter of the PDP has passed through a lot in the past but he believes that the emergence of a new exco during the recently concluded State Congress offers the party a new beginning of greatness. 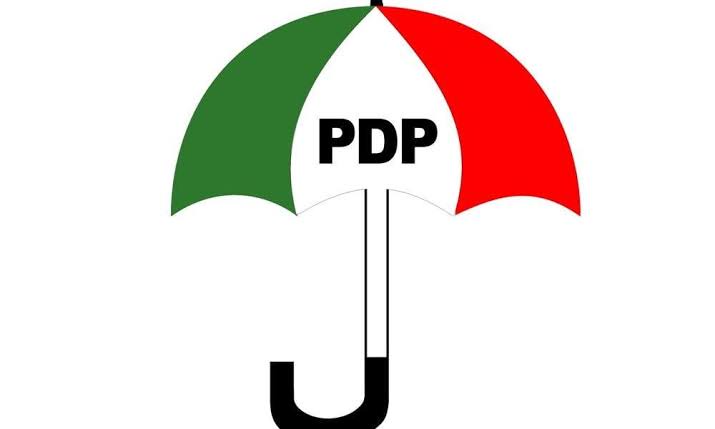 The summary of Mr Tapgun's statement read below:

"My advice to the new exco is to work and return power to the PDP in 2023 because the people still have confidence in PDP to provide good governance. But one way to achieve victory for the PDP is for the party to respect the zoning for the governorship in Plateau State because it has come to stay. 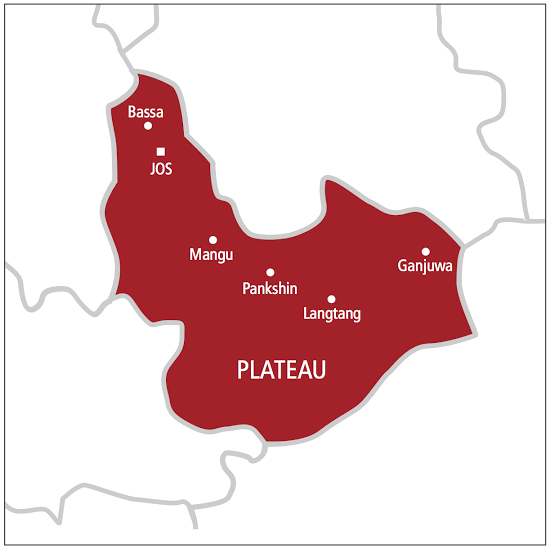 In summary of everything, according to Mr Tapgun, he said PDP would be facing a serious defeat in 2023 because of the mistake in their zoning arrangement but the defeat could be amended, which is to zone its governorship post to the Central zone. He said so because the North and Southern region of the state had both served their eight-year tenure of service while the Central zone, which has not produced a consensus candidate yet, would be the only remedy for PDP to flag-out their rivalries and succeed in winning the 2023 governorship election in Plateau State. 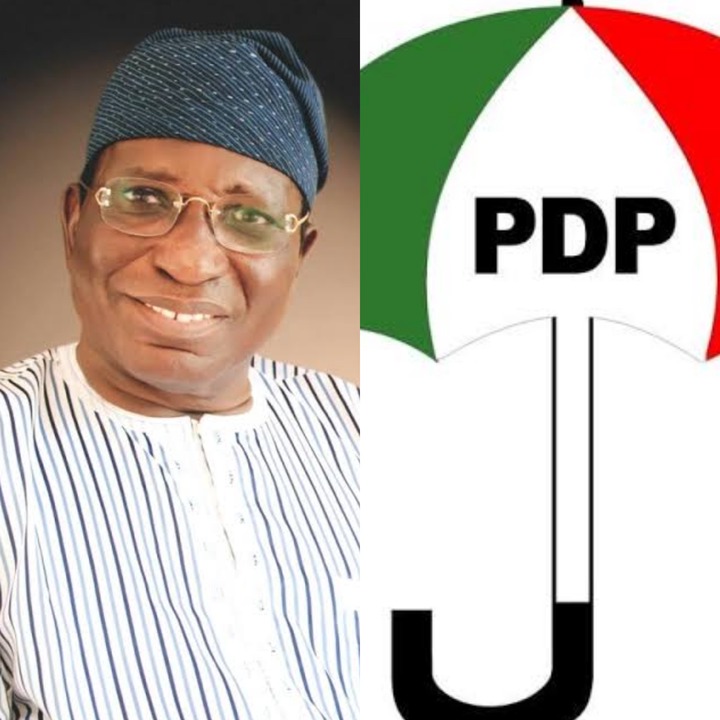