By Olisking (self meida writer) | 16 days

A news report has indicated that the president of Chad, known as Idriss Deby have died due to injuries sustained in the war front. 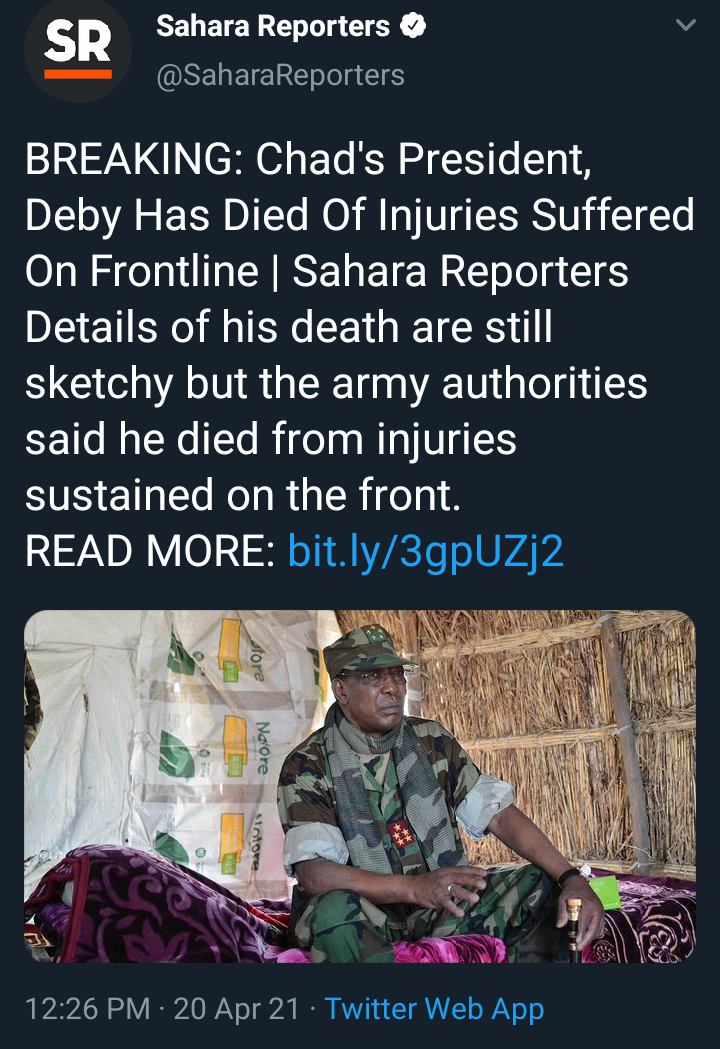 The Chadian Army confirmed the death of Idriss Deby hours after the Chadian authorities claimed that their soldiers are in combat with some rebel forces who launched an unprecedented attack on the country’s capital known as N’Djamena. 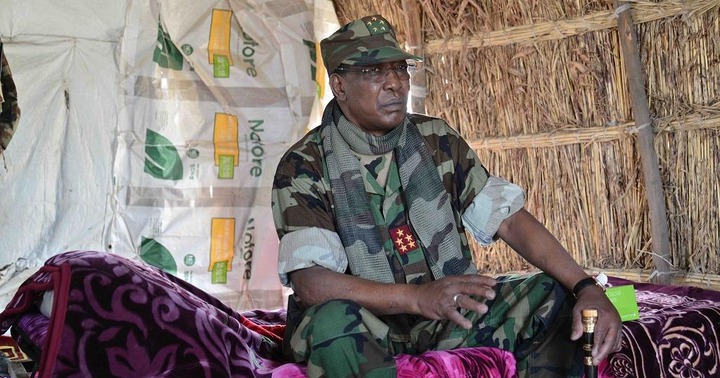 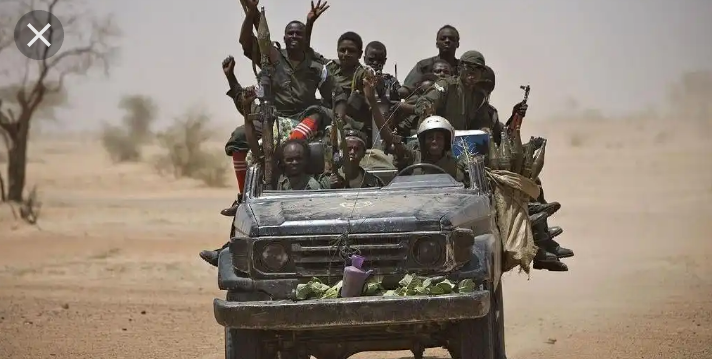 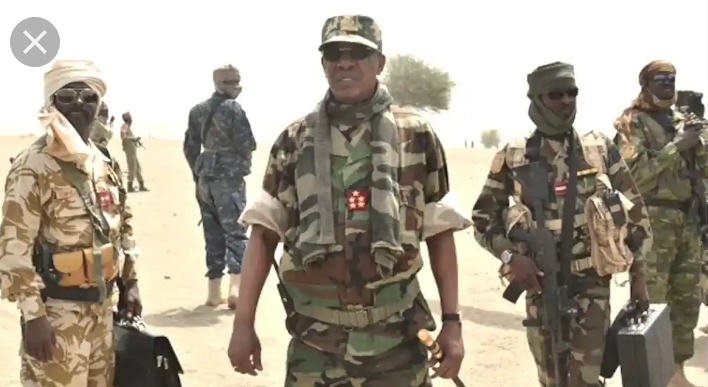 Idriss Deby who won the sixth term in Office with respect to the country’s provisional electoral results shown hours before his death in the battle front. 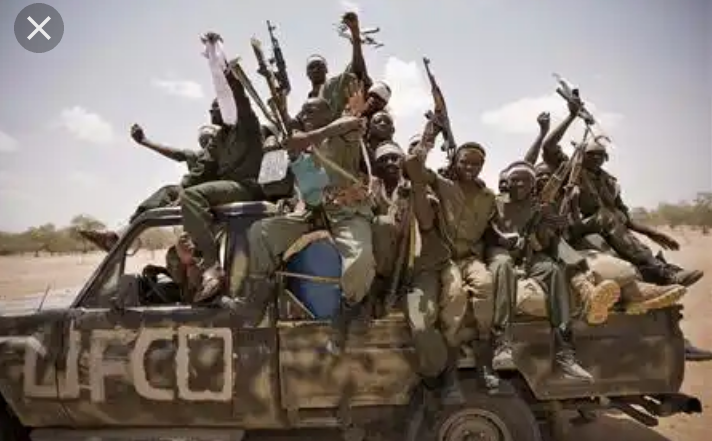 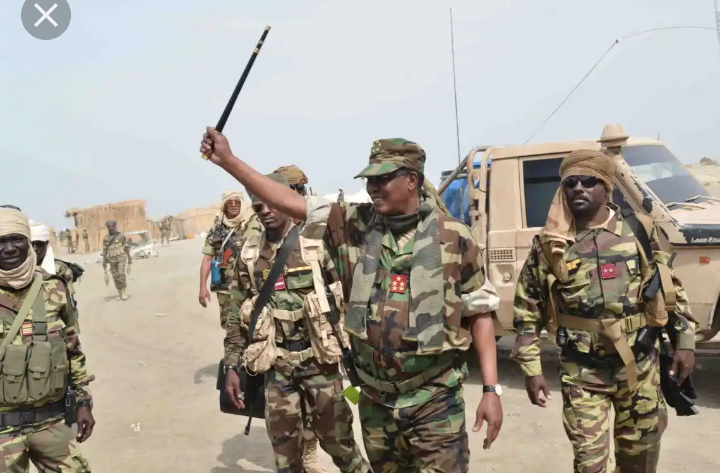 He gained about 97 percent of the votes in the April election after gaining power to a rebellious means in 1990 in Chad. 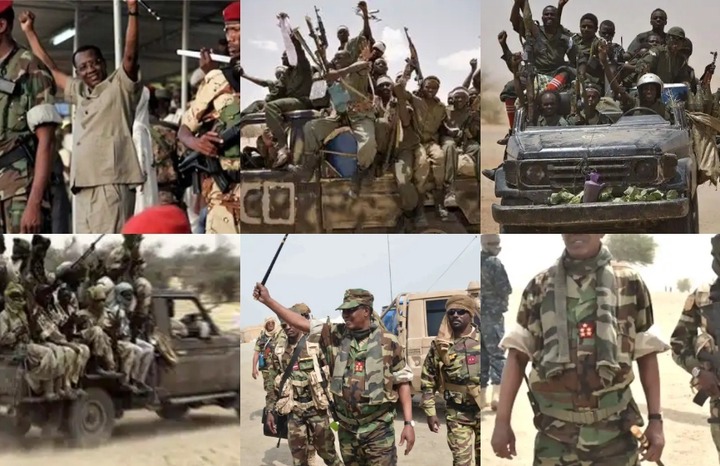 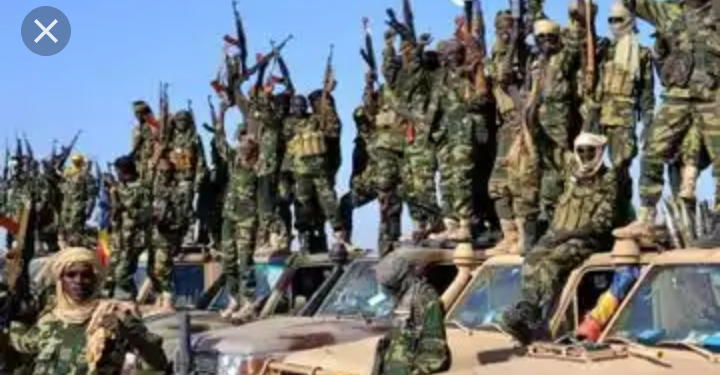 The 68-year-old president who was expected to give a national speech, rather went to see the Chadian soldiers on the front line fighting and repelling a terrorist group threatening the country’s peace and security, his campaign manager known as Mahamat Zen Bada said in a press briefing.

What can you say regarding this terrible loss suffered by the Republic of Chad?

Always share my article, like and comment to get more of my updates on different articles containing sports, entertainment, movies, lifestyle, politics, fashion and trends across the world.

History: How the middle East war of 1947 affected the whole world in general.

Check Out Photos of How Prison Cell Looks Like in USA, Canada, Nigeria and Others.