By Ent'mentgist (self meida writer) | 26 days

A Gateman has sparked reaction on social media after emphasising on the bravery of Dino Melaye in his statement. The video was released on the official Twitter handle of the Nigerian Politician.

Dino Melaye is considered one of the most influential Nigerian Senator. Many believe he is a cheerful giver as he often times give money out to the masses. I guess that's exactly why he continues to win the heart of the people of Kogi State. 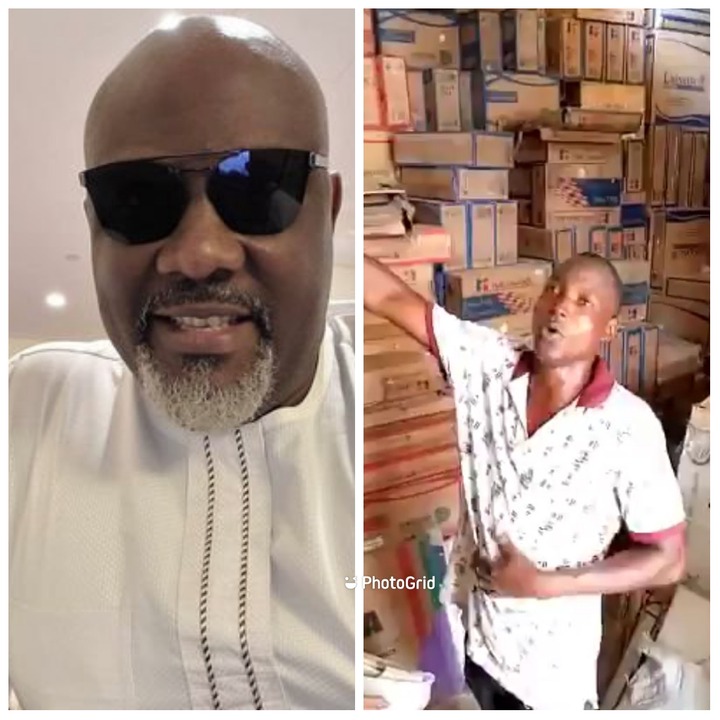 Earlier today, a Nigerian man who was identified as a Gateman by Dino Melaye felt the need to talk about the bravery of the Senator. According to him, Dino Melaye has managed to escape the wrath of every agency in the country. DSS, EFCC, and other agencies have all tried to arrest him in the past.

The man further stated that if you see Dino Melaye's shoe, you would run. To him, it's not surprising that the agencies are struggling to get him arrested. However, I don't think the failure of agencies to arrest Dino Melaye is due to his powers. It's clear that there's no real evidence to arrest Dino Melaye. Considering his influence, you can't arrest a personality like that without concrete evidences.

Food You should Not Eat in the Night

I could see Nigeria's future in Yar'adua But he's no more