One Reason why collection of VAT by state governments should not be encouraged.

By Malachy22 (self media writer) | 9 months ago

This move was firstly authenticated through the Federal High Court sitting in Port Harcourt in its judgment last month in a suit marked FHC/PH/CS/149/2020 held that the Rivers State Government had the powers to collect VAT within its territory. Also, the Lagos state is already looking at following Rivers State in the collection of VAT as the bill has scaled second reading in the Lagos State house of Assembly. 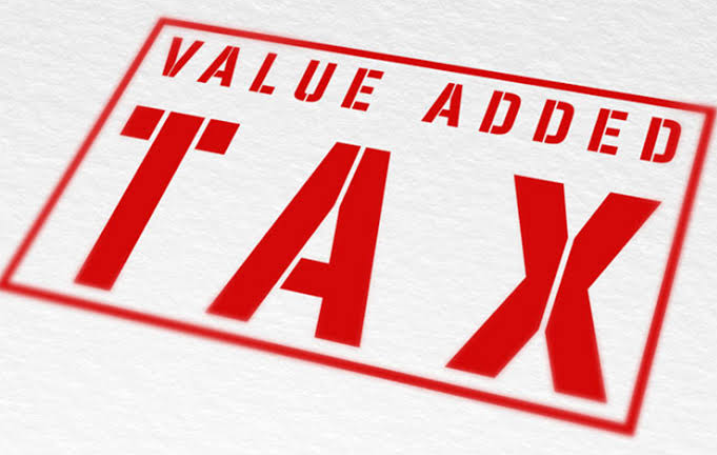 However, this action has also met strong opposition from a governor like Aminu Bello Masari of Katsina State, who described the judgment that led to Rivers state collecting VAT as “unfair” during a sensitization visit at the government house by the Revenue Mobilisation and Fiscal Commission (RMAFC). He also affirmed that he will challenge this ruling in court.

However, this litigation and subsequent judgement by the court in favor of Governor Wike and Rivers State have been seen as a positive step towards the "silent" restructuring of the country which will stop state governments from total dependence on federal allocations.

Regardless, this move by states to collect tax could also lead back to chains of corruption and lack of accountability at the end of the day. There have been cases of misappropriation of funds and with such huge task sitting on the shoulders of the state government without the expert services of federal auditors and accountants, accountability might become an issue at the end of the day.

Recall that there have been cases of incumbent governors and former governors going in and out of court due to misappropriation of state funds and this VAT collection could be another angle that will eventually intensify the rate of corruption within most state governments. Therefore, I hope state governors that will eventually collect VAT will properly account for it whenever their tenure in office expires?

Finally, I will suggest that instead of the state governments immediately collecting VAT, they should liaise with the federal government over a period of time to avoid the ugly scenarios whereby billions of naira generated by VAT is mismanaged at the end of the day by a state governor.