How will Gov. Bello pay the newly appointed 500 aides despite struggling to pay workers' salaries?

The act of good governance is based on strategic planning and resourceful administrative abilities. Some certain media reports surface with regards to governance that warrants questioning on how feasible such a report can be achieved.

That being said, a recent media report has revealed that Governor Bello Matawalle has appointed 500 new aides into his administration. This was disclosed by the special adviser in the directorate of political affairs, Alhaji Ibrahim Maaji, while presenting letters of appointment to the new appointees. According to Alhaji Ibrahim Maaji, a database would be created for all political appointees to effectively monitor their performance and proper record. 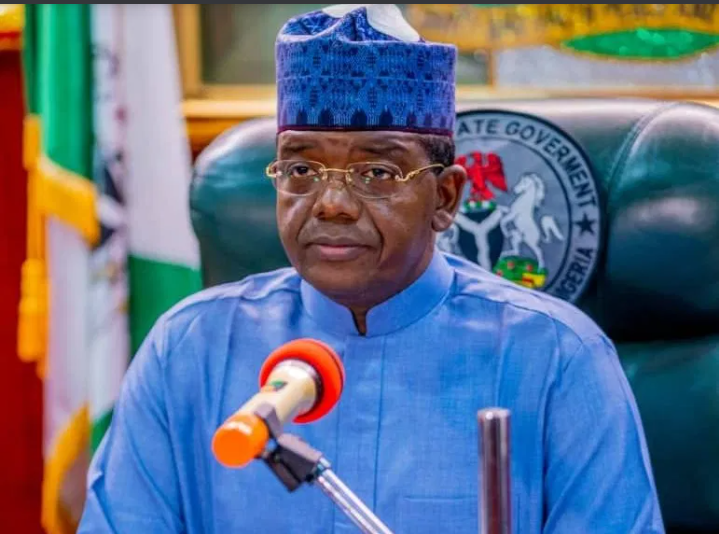 Personally, this report of the new 500 aides appointed by Governor Matawalle is commendable from the perspective of job creation and inclusion of youths into governance in the state as it was reported that the new 500 aides were mostly youths.

Also, it could also be criticized based on how will the Zamfara State government be able to pay the 500 new aides. Recall that it was reported sometime this year by Punch Newspaper how Governor Bello Matawalle told members of the Nigerian Labour Congress that his administration is struggling to pay workers salaries and as such can not pay the new minimum wage because every month, the state is left with between N1.8 billion and N1.3 billion to pay salaries to its over 28,000 workers as well as to execute government’s activities.

Hence, how will Governor Matawalle pay the 500 new aides despite the low financial status of Zamfara State? It is good to understand that Zamfara State is one of the least collectors of monthly federal allocation of about N3.5 billion and over N1.6 billion is deducted to service the debts it inherited from the past administration. Also, the state has one of the lowest internally generated revenue of about N18.499 billion according to the Nigerian Bureau of Statistics.

However, Governor Matawalle is the chief executive of the state and before he approved such massive appointments, he must have explored the implications it will have on the state. He must have consulted his financial advisers to confirm how the state will cope with regards to payment ofworkers salaries.