By Smallbigboy (self media writer) | 10 months ago

Human rights activists, Chief Mike Ozekhome, has criticized the National Assembly over the passage of the Electoral Act Amendment that restricts the electronic transmission of results. 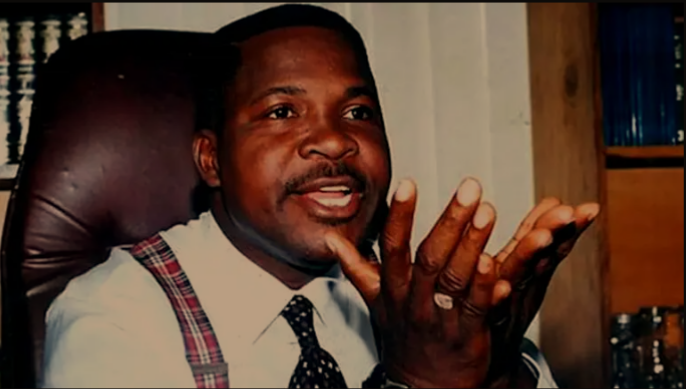 The popular lawyer in his statement criticised the lawmakers for their action, explaining that they have destroyed democracy in the country.

Chief Ozekhome, while Speaking on Saturday in Abuja while delivering a special lecture at the graduation ceremony of the Pace setters’ School, lamented that the intention of democracy was no longer in practice in the country.

Reacting to the decision of both chambers of the upper and lower House, he said their actions was a national disaster, he regretted stating that politicians no longer consider the interest of Nigeria and its people at heart. 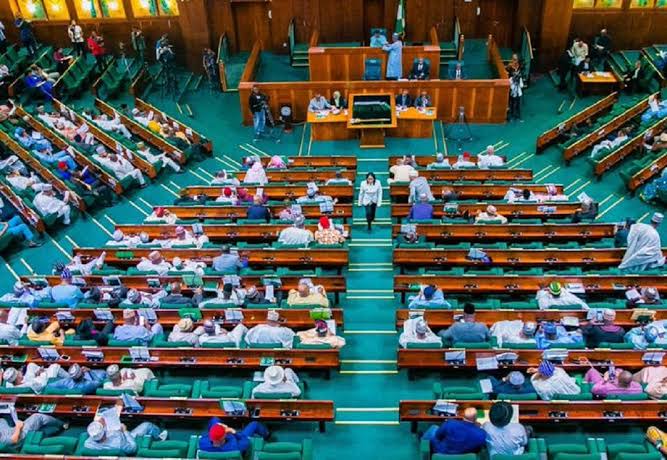 According to Ozekhome, “What Nigerians witnessed in the last two days was national tragedy, and what they did was simply a way for politicians and other connected individuals to rig election".

“Why should a civilised person decide to reject electronic voting when most countries of the world, even the Democratic Republic of Congo are using it. They are even making INEC not to be independent anymore. Why are we killing this country by ourselves, Why are we on a journey of no destination?” he added.

The former Minister of Education and ex-Vice President of the World Bank’s Africa Region, Dr Oby Ezekwesili, while speaking at the ceremony, said the economic hardship in the country is an evidence where political and religious leaders have refused to to do or teach the right thing, stating that the Nigerians are not at the centre of development, at the centre of suffering and hardship.

Ezekwesile said, “Nothing is more important than education, for our country to make it, education and human capital building has to be at the top of our economic policy, noting that education farming should be the new oil,” she added.

Also in attendance at the event is the governor of Edo State, Godwin Obaseki, the governor in his remarks commended the proprietor of the school for providing quality education for children across the country, explaining that it is now the duty of the government to adopt and set the standard for all the children in Nigeria.

While advising the students to be good and God fearing in all their doing, he said that the future of Nigeria lies greatly in the children.

On his part, the Director of Pace Setters ‘ Academy, Mr. Kenneth Imansuangbon, had earlier in his welcome message, urged the students to be hardworking and concentrate on their books.