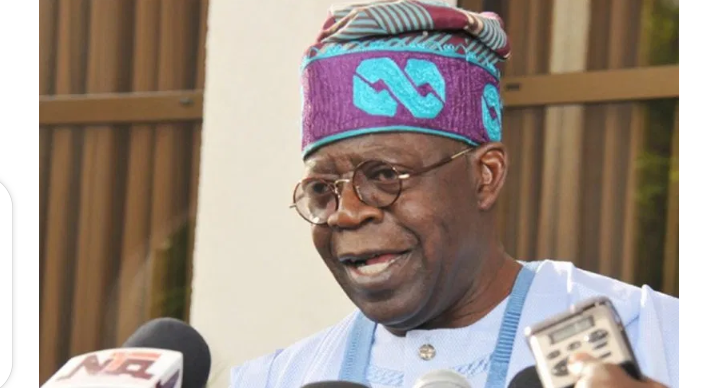 Asiwaju Bola Ahmed Tinubu, former governor of Lagos and the national leader of the All Progressives Congress will on Saturday chair the 11th edition of the Annual Arewa House lecture in Kaduna. 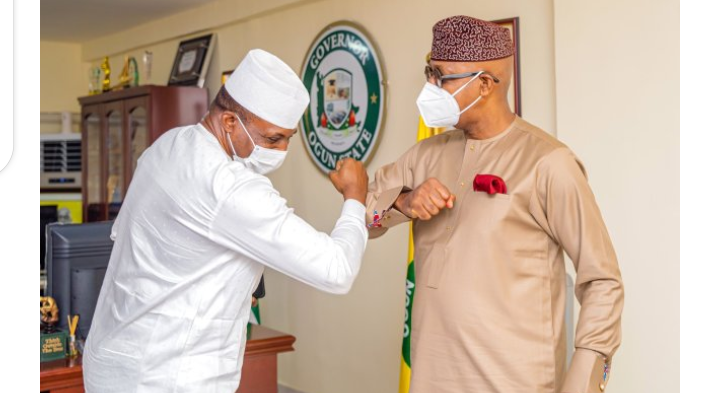 Governor Dapo Abiodun of Ogun State on Thursday received the former speaker of the House of Representatives, Dimeji Bankole, in his office.The duo went straight to a closed-door meeting which lasted two hours shortly after Bankole arrived at the Oke-Mosan secretariat, Abeokuta, the capital.

The former speaker who recently defected to the ruling All Progressives Congress last week alongside the former Governor of the state, Gbenga Daniel, had met with President Muhammadu Buhari on Monday.

The duo went straight to a closed-door meeting which lasted two hours shortly after Bankole arrived at the Oke-Mosan secretariat, Abeokuta, the capital. 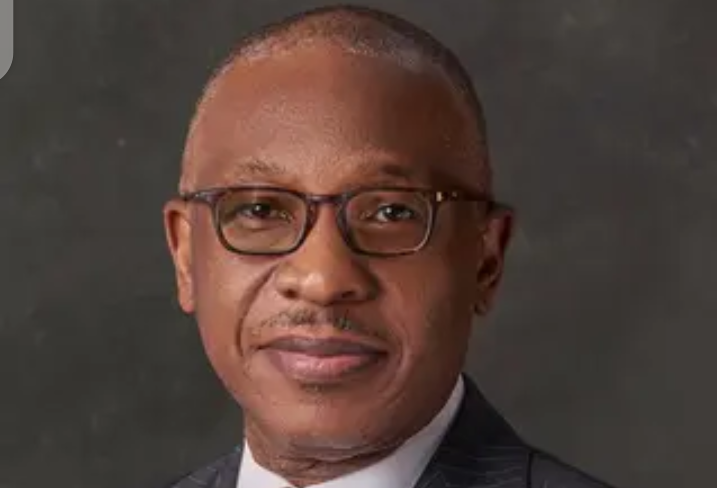 President Muhammadu Buhari has approved the renewal of the appointment of Mr Alexander Ayoola Okoh as the Director-General, Bureau of Public Enterprises (BPE) for a second term of four years in accordance with the provision of Section 17 (1)(a) and (2)(a) of the Public Enterprise (Privatization & Commercialization) Act, 1999.

The BPE is the Federal Government agency charged with economic reforms especially the privatization & commercialization of government-owned enterprises in the country. BPE also serves as the secretariat of the National Council on Privatization.

Buba Marwa and the bad guys 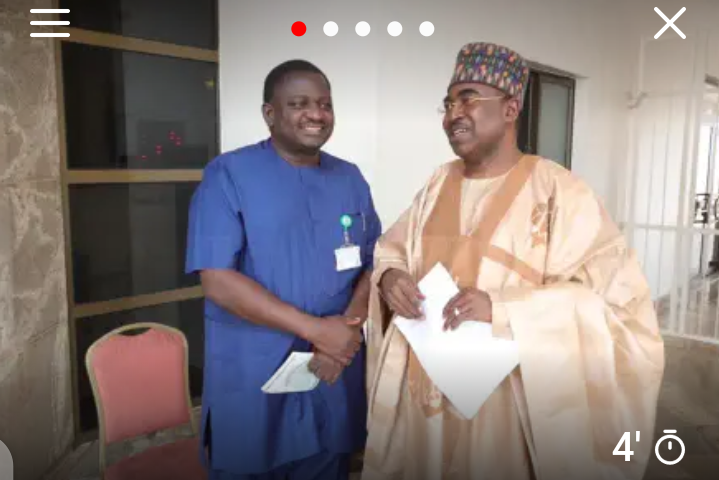 New things are happening at the National Drug Law Enforcement Agency (NDLEA), and suddenly, there’s a throwback to the 1996-1999 Lagos State, when the then Colonel Mohammed Buba Marwa was military administrator.

Marwa took a broom, and swept Lagos almost clean. With Operation Sweep, criminals were given bloody noses, and sent scampering for cover.

Roads, which had hitherto become craters, were suddenly fixed. Bitumen, which we had been told didn’t exist, miraculously materialized. Different aspects of life and livelihood were touched, and it became one big pleasure to live in the country’s commercial capital once again. 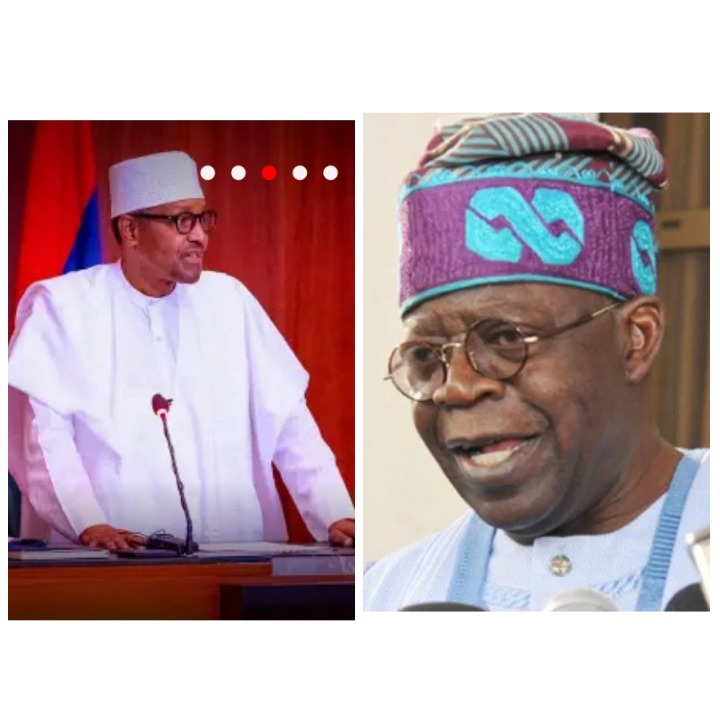