By Blistreporter (self media writer) | 8 months ago

His wife, Hillary Clinton is an American politician, lawyer and public speaker who served as the 67th United States secretary of state. She is the first woman to win popular vote in an American presidential election. 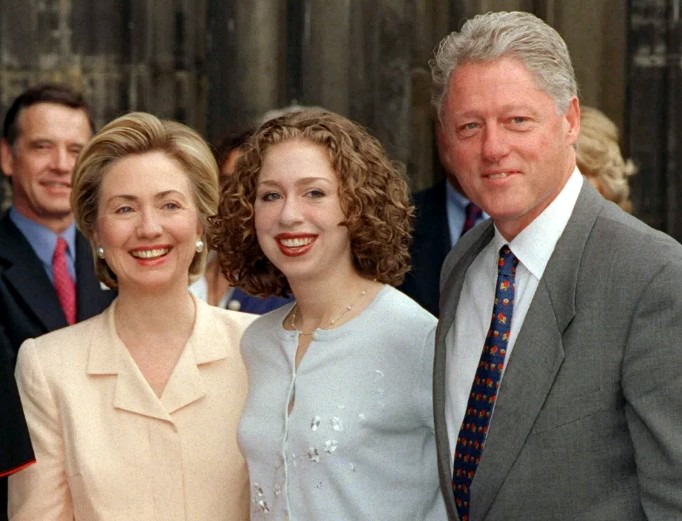 Bill Clinton got married to his wife, Hillary Clinton in 1975 and their marriage is blessed with one daughter named Chelsea. 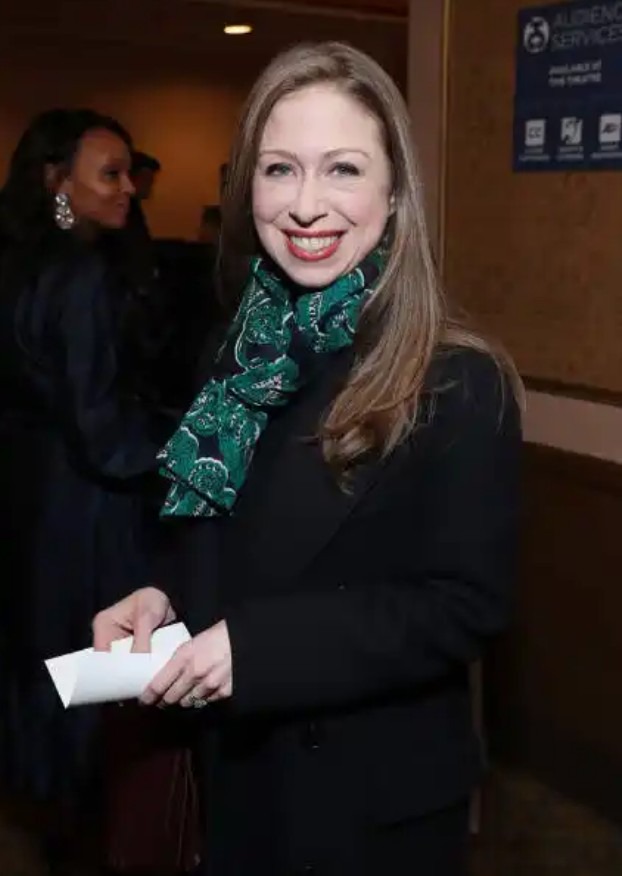 Chelsea was born on February 27, 1980 in Little rock, Arkansas. According to her father, he got inspired to name his daughter "Chelsea" when he visited Chelsea, London during a Christmas vacation in 1978.

Clinton obtained a Bachelor of Arts degree in History from Stanford University, before proceeding to Oxford University to obtain Master degree in International relations.

She is currently serving as the Vice Chairperson of the Clinton Foundation, and a board member of Clinton global initiative. 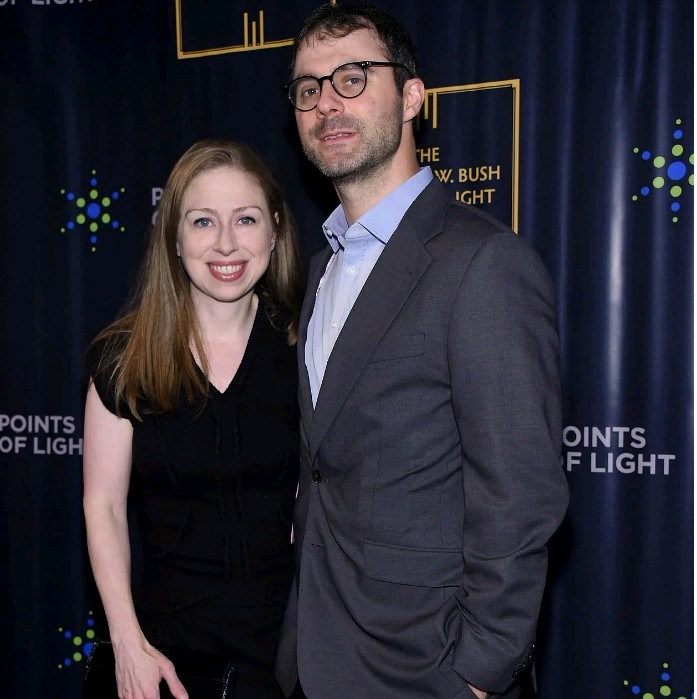 Chelsea is currently married to Marc Mezvinsky and their marriage is blessed with three children.

Content created and supplied by: Blistreporter (via Opera News )