By Opinionist (self media writer) | 7 months ago

As 2023 general elections draw near, Politicians and their associates began to align in preparation for the political showdown. Some people have started showing sign that they might contest for a political office while others have not made the ambition known to the public. Also, political parties have began to have discussions on which part of the country they will zone Presidency. It might interest you to know that the incumbent President, Muhammadu Buhari is serving his second tenure in office, which means he will be leaving the office of number one citizen of Nigeria after May 29, 2023.

Recently, there have been talk on which zone will contrast the forthcoming Presidential election with some people saying, it's the turn of Southerners but during his visit to President Buhari today at Aso Rock, Pastor Tunde Bakare think otherwise but rather said, the best person should be allowed to become the next President of Nigeria no matter the region. After his private meeting with President Buhari, the founder and General Overseer of Citadel Global Community Church (formerly Latter Rain Assembly), told Journalists that Nigeria need the most competent and most qualified person to lead the country no matter the region the person come from.

During the interview with Journalists after the meeting with the President, Pastor Tunde Bakare made some important statement concerning the forthcoming Presidential election. 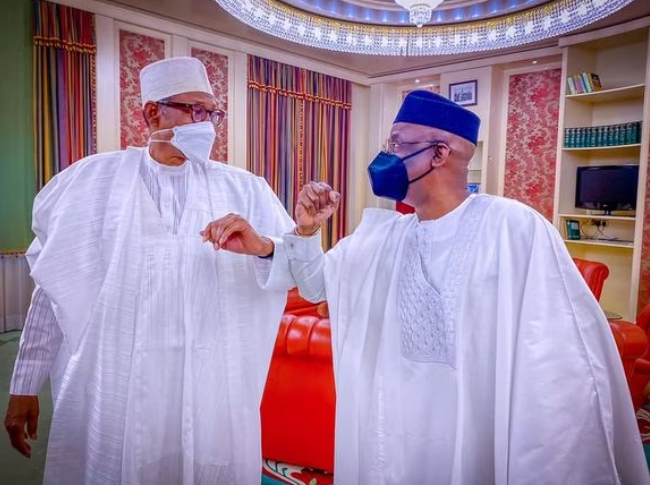 He advised political parties to shun the idea of rotation but focus on bringing the best person who will bring progress to the country.

Pastor Tunde Bakare is a lawyer, Pastor, politician and one of the outspoken individuals in the country who always take their time to speak out when necessary in the country.