The public hearing been carried out by the House of Representatives Committee on Niger Delta Development Commission continued today for the fourth day. The allegations and counter allegations coupled with the huge sums of money allegedly to have been spent by the NDDC is what the lawmakers are out to investigate and get to the root of the matter. Last week Joi Nunieh testified before the House Of Representatives Committee on what she know about some allegations of misappropriation of money in the NDDC. 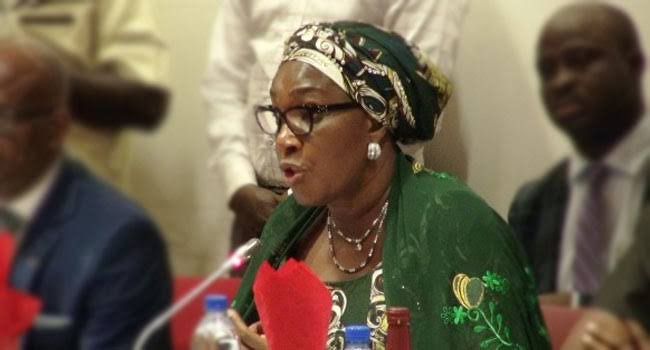 She appeared via zoom due to security reasons after her residence in Portharcourt was raided last week Thursday on a day she was meant to appear before the House Committee. Today, it was the turn of the of the Acting Managing Director of NDDC, Mr. Daniel Pondei and the Honorable Minister of the Niger Delta, Barr. Godswill Akpabio. 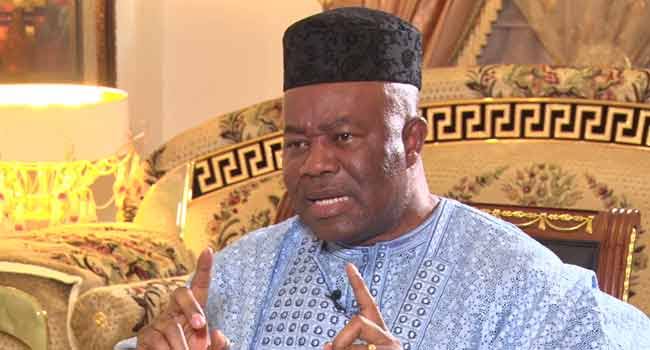 The public hearing today took exactly six hours as the lawmakers took turn to question Godswill Akpabio and Daniel Pondei. But two interesting things happened which Nigerians are discussing on Social Media, especially on Twitter. One is whether Akpabio was bullied by the House of Representatives members. Another is if Daniel Pondei the Acting MD of NDDC really fainted? Here is what happened. From what I saw on the television while watching it, Mr. Pondei tried to organize himself to answer the questions of the lawmakers who were much ready to drive him hard base on the statements of Joi Nunieh and Kolawole Johnson who looks like he is out to expose the fraud in NDDC. When the question of 1. 5 billion financial misappropriation was thrown to Pondei, and he was expected to respond, he lost consciousness and fainted. 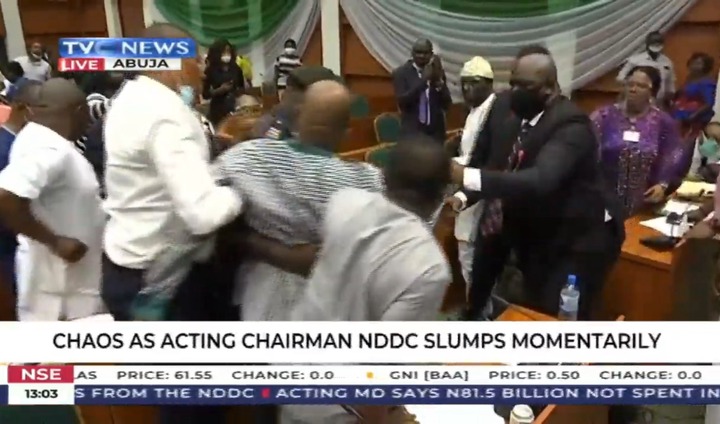 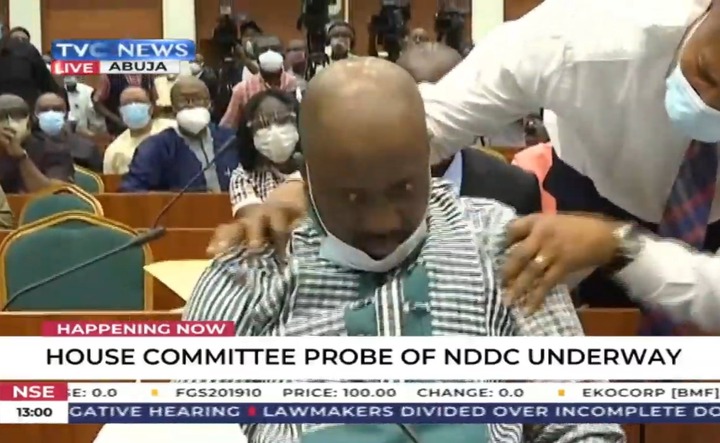 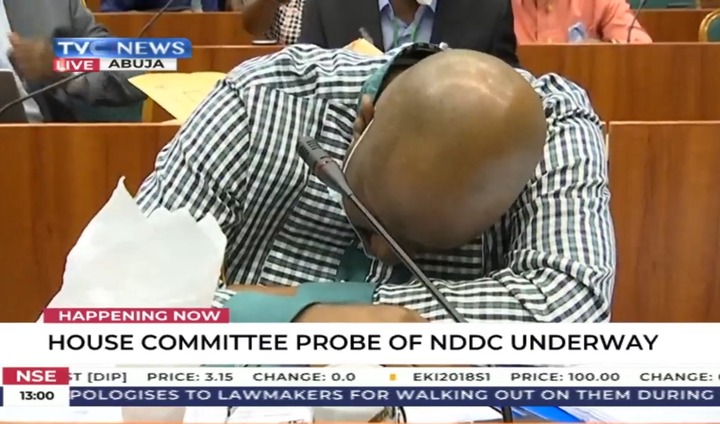 Thanks to his colleagues in the commission who noticed it immediately and tried to revive him which he yielded to. He was later taken out of the probe panel for proper medical attention. Such could happen to anyone considering that he is at the centre of the alleged fraud in NDDC and alot must be going through his mind. Another interesting thing that played today was the way the lawmakers took on the Minister of Niger Delta, Mr. Godswill Akpabio. I think Mr. Akpabio was prepared as such was expected. He was a bit smart in answering some direct questions he was asked. That's normal after all he is a trained lawyer. But the lawmakers bullied him when continued to speak even as the chairman of the committee hit the gavel many times signify that he should stop taking and switch off his mic. 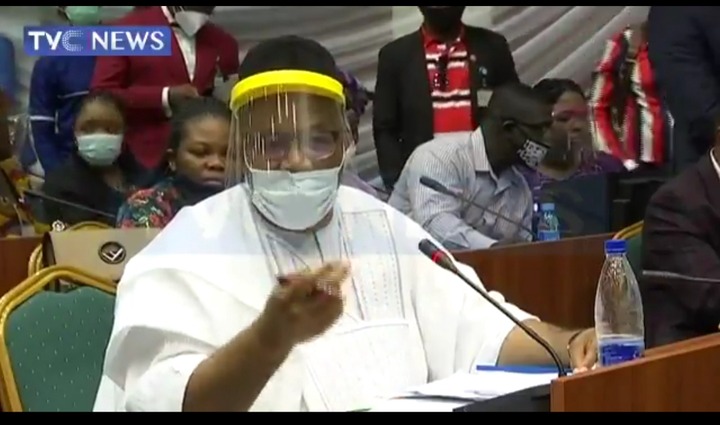 The female lawmakers who was on a yellow head tie was harsh on Akpabio when he said that some of the contracts of the NDDC were awarded to the lawmaker which she may not know. Akpabio even admitted it when he said that the female lawmaker wants to eat him raw asking the chairman of the committee if he is protected. Kolawole Johnson at the end of the hearing gave an additional statement before the lawmakers on the financial activities of the NDDC even as the probe panel is in progress. The allegations of the misappropriation of funds in the NDDC is one the lawmakers must conclude with all sense of sincerity and make its findings public. Do you think Daniel Pondei really fainted or was it just a mere drama? Do you agree that the lawmakers bullied Akpabio? Drop your comment below. Also like and share this article. Don't forget to follow me.