Three Panaceas To Insecurity In Nigeria

The word Insecurity in a lay man Understanding means "not adequately guarded or sustained".

It is a memont of danger and anarchy. It is a moment when No one can predict the next place to be attacked as every where is prone for attack. 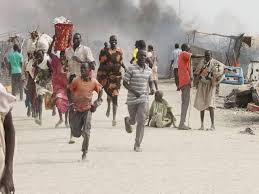 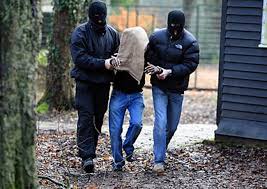 The issue of Insecurity never started today in the world at large not to talk of Nigeria. Inshort the formal president of Nigeria was voted out of Office because many think he could not handle the issue of Insurgence.

There was high level of Bombing and kidnapping both Christains and Muslims.

Nigerians were living in great fears. 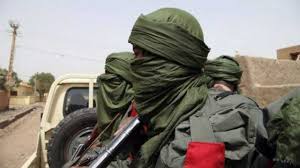 Today, another Government has spent roughly 6years in office and yet things are getting worst.

Insecurity to us here in Nigeria was a thing of the north, in the sense that it mostly occur in the northern parts of Nigeria.

But lately, it has cripped into other geopolitical Zones in Nigeria gaining grounds in south East.

Below are list of Places that has been attacked by the so called unknown Gunmen;

1. Owerri police Headquarters where many inmates were released and the police men injured.

Kidnappers and herdmens are invading Places like Ebonyi,Kaduna, schools and Universities abducting and fleeing with our students and killing our farmers.

Nigeria is now a fertile ground for any Evil.

But I have come with solutions to this banditry , Kidnapping , herdmens clashes with Farmers.

Insecurities can be Effectively Solved by;

1. Being Proactive: Yes, being proactive is the way forward. Many people says that experience is the best teacher but is not true because one may never survive all experiences.

The best way to learn is through other people's story or experience.

Other states that has not experience these attacks should fasten their securities. All hands Should be on deck to halt further attacks.

2. Equipe Security personnels and be active in the Night:

The Government both federal and state levels must equipe our security personnels with sophisticated weapons.

One of the police men in Imo State complained that the unknown gunmen who recked their station have Sophisticated weapons than they have. what an irony!.

Again since these attacks are mostly done on the night, there should be a standby Security mounted to guard through out the night.

Movements beyond 11pm should be band and offenders arrested.

3. Complacency Should be Avoided:

Given an instance, when Abai State Police headquarters was Attacked, Nigerians seems to be happy with the current unrest. 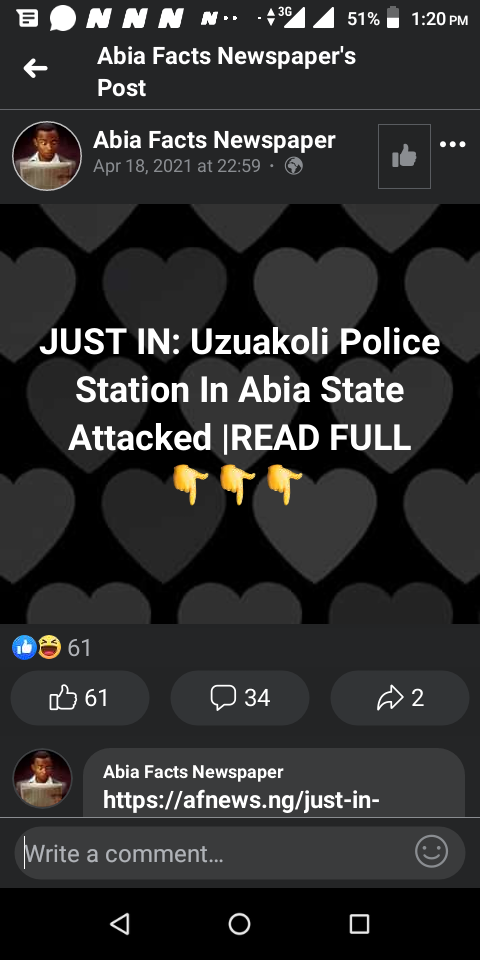 And look at the disheartening comments that flooded the comment section. 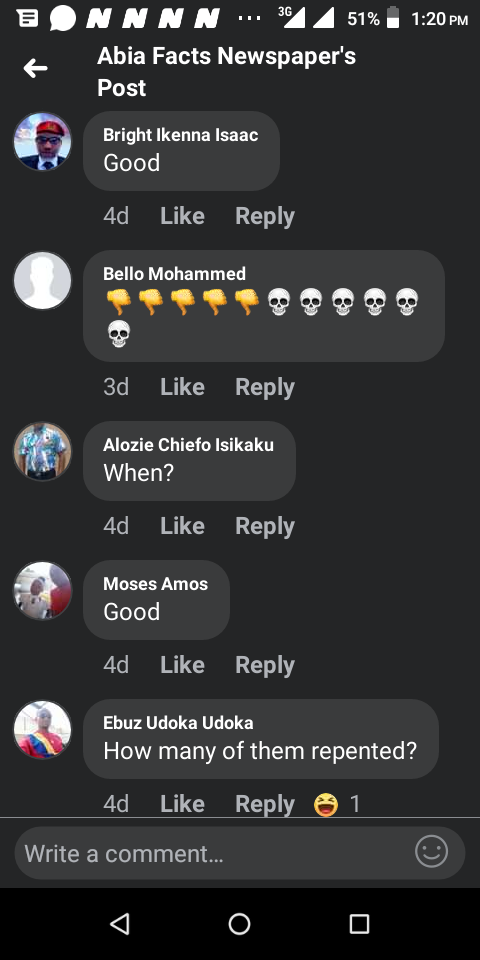 I believe fighting insecurities or insurgence is not only the duty of the Government,we ourselves have some roles to play.

We should work hand in hand with the Government to unmask these Evil people living among us.

They are not ghost,they live among us..they are unknown guymen to us but are friends to other people.

If we don't join hands against insecurities, we all may wiped out. God forbid!

Opinion: Why The Southern Governors Have The Rights To Ban Open Grazing