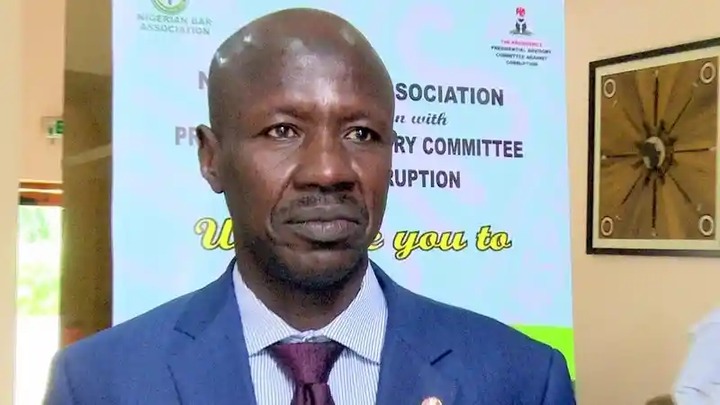 As probe of the suspended chairman of the Economic and Financial Crimes Commission (EFCC), Ibrahim Magu, continues,he is now seeking a recall of witnesses who testified against him.

Specifically, through his lawyer, Wahab Shittu, he wrote the Justice Ayo Salami-led investigative presidential panel on the case.

In line with the Channels TV, the embattled EFCC boss said that the request to recall several witnesses are in the interest of fair hearing.

The lawyers also insisted that Magu was entitled to participate in the entire proceedings.They said he must also have an opportunity to cross-examineall the witnesses.

Part of the letter read:"We remain counsel of choice to Mr Ibrahim Magu, the suspended Acting Chairman of the ECONOMIC AND FINANCIAL Crimes COMMISSION (EFCC) hereinafter referred to as 'Our Client' and on whose behalf and specific instructions as we write as follows;

"We write to humbly request, in the interest of fair hearing, for the recall of several witnesses who appeared and testified before this judicial commission of inquiry at the time our client was not allowed to participate in the proceedings and cross-examine such witnesses in these proceedings.

"The above request is premised on the fact that our client based on the instrument constituting this panel signed by the president on 3rd of July 2020 is the subject matter of these inquiries. 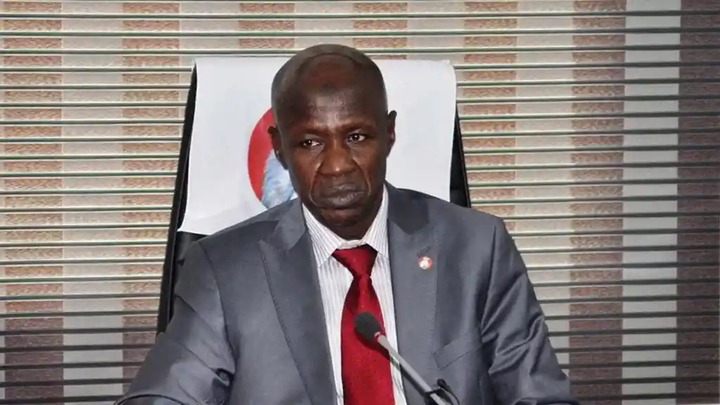 Eyes.ng had also reported that the former EFCC boss wrote to the special presidential panel probing him, requesting the appearance of Abubakar Malami,the attorney general of the federation, over the corruption allegation leveled against him.

The anti-corruption czar, who wrote through his legal representative Wahab Shittu, pleaded that Malami be summoned in a letter dated Friday, September 4.

Ibrahim Magu, since June 2020, has been in the eye of the storm after he was grilled by operatives of the Department of State Security(DSS) over allegations bordering on office abuse and insubordination as contained in Malami's petition. 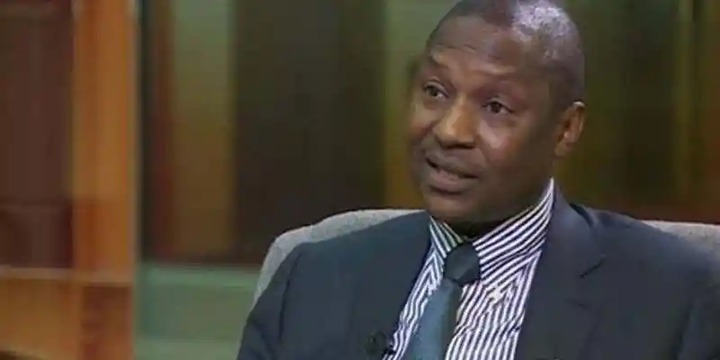 In his letter to the chairman of the Judicial Commission of Inquiry, retired justice Ayo Salami, magu applied for the issuance of a subpoena on Malami to appear before the panel.

The embattled EFCC boss also stated that for the investigation to have a perfect bearing, Abubakar Malami must appear and give evidence econcerning his memo to the president which indicted him.

Magu also sought copies of the allegations against him, saying it is in line with the fundamental principle of fear-hearing as guaranteed under the constitution.

The anti-corruption sheriff also stressed that having a sight on the document in which the allegations were contained would enable him to challenge his accuser.