If Those Allegations Were True, Magu Wouldn't Have Denied Link With VP Osinbajo and Barrister Falana

As one who follows the series of drama that unfolds on stage in the Nigeria theatre of politics, I am very much obliged to comment on what transpired among Magu, the acting chairman of the Economic Financial Crimes Commission, EFCC, the Vice President, professor Yemi Osinbajo, and a prominent Lawyer and human rights crusader, Femi Falana, SAN. 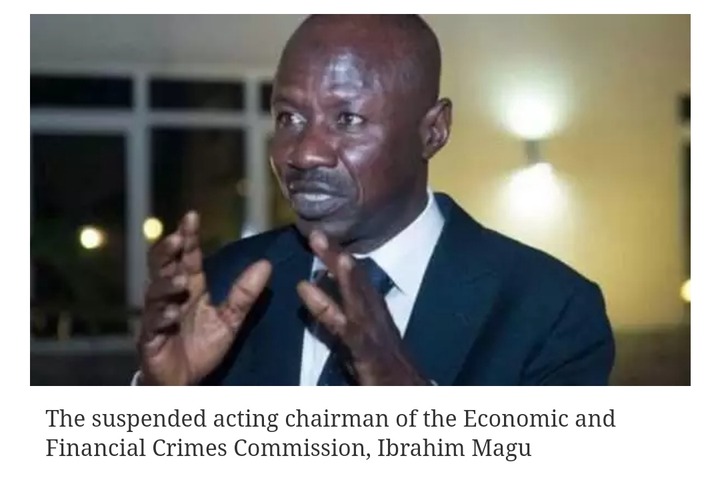 I do not think it is important to go deeper into situations that surrounds the whole drama which I believe are somewhat political. However, it is necessary to touch the surface of the matter.

If you can recall vividly, when Magu was in detention, there were two allegations that the vice president, Osinbajo and Barrister Falana were falsely accused of. While Professor Yemi Osinbajo was said to have collected a sum of 4 Billion Naira from Magu, Femi Falana was accused of collecting 28 Million Naira. These monies as understood were illegally gotten. 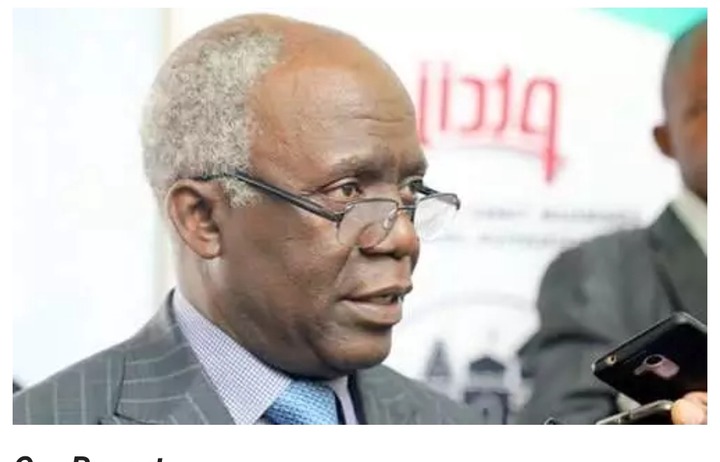 In response to these allegations, the duo, Yemi Osinbajo and Falana denied link with Magu. Saying they did not at any point in time collected a dime from him. Infact, Barrister Femi Falana threatened to sue the media outlet of Mr Segun Adeniyi for publishing such derogatory and defamatory accusations. Corollary to that, Segun Adeniyi of the Nation News Papers brought the post down and apologized for publishing a fake news.

However, I strongly believe that if those allegations made against Yemi Osinbajo and Falana were true, Magu would not have denied link with them. On his release from detention, one of the first things Magu addressed were the false allegations. 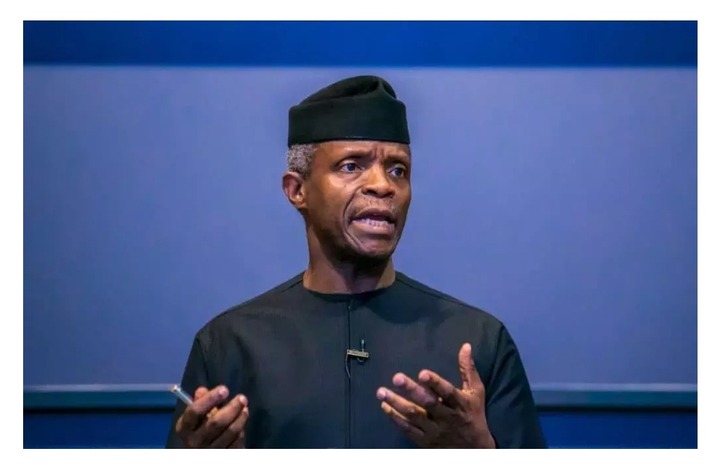 He also denied having link with both Osinbajo and Falana. He vindicated them publicly and reiterated that their hands are clean.

In the fight against corruption, big toes will be identified and when they are stepped on, the wind goes torrent. What we see is happening today is a comeback from the ends of the big toes. Magu has stepped on big toes that should have been avoided. He has woken up angry lions from their sleep. May Magu scale through.

Klopp Admitted He Initially Thought Cristiano Ronaldo Should Have Been Shown A Red Card.