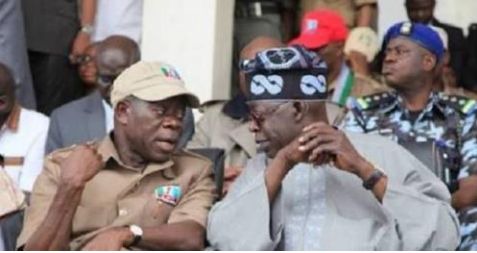 Rattle increases as politicians continue to outplay one another ahead of the 2023 presidential election, particularlly in the Ruling All Progressives Party (APC).

Gimmicks get tougher as the Suspended National Chairman of the party, Comrade Adams Oshiomhole joined the list of those striving assiduously to be the one to take the baton from President Mohammodu Buhari when his second term in office expires on June 12, 2023.

Those who have reportedly made the list before Oshiomhole started indicating interest and fortifying his own faction are: Asiwaju Bola Ahmed Tinubu (a founding father of the party), Rotimi Amaechi (the Minister of Transportation) and Malam Nasir El-Rufai (the Governor of Kaduna state). 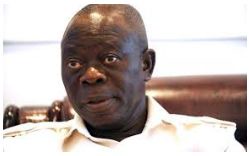 Speaking to the newsmen on Saturday, one of the founding members of APC, Alhaji Buba Galadima who is an estranged ally of President Buhari established it that Oshiomhole has intriguingly joined the list of asipirants in the party to run for the presidential race. 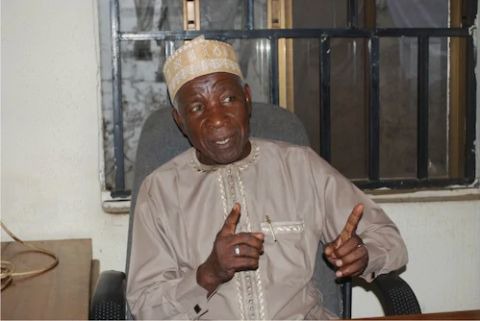 He said the crisis and multiple factions in the ruling party is a cacophonous result of the conflict of interest for the 2023 presidential election.

The Yobe-born politician said it is not only Bola Ahmed Tinubu that is eyeing the highest seat of authority in Nigeria from the platform of APC, and that the leadership crisis in the party is an offshoot of factionalism. He pointed to the fact that the bigwigs in the party are the problem of the party because of their selfish interest. 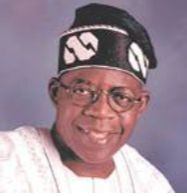 He regarded Asiwaju Bola Ahmed Tinubu as a highly respected national leader of the party who has more maturity among the aspirants. However, he said Tinubu may find himself competing with El-Rufai, Oshiomhole and Amaechi. 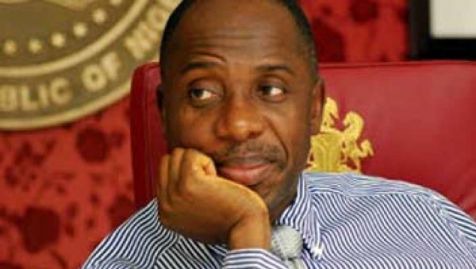 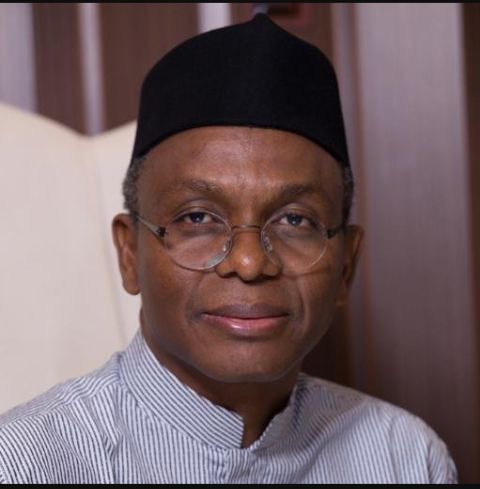 The 72-year-old man stated that three out of all the factions are desperately seeking to gain total control of the party.

Alhaji Galadima disclosed that the rattle has led to the disintegration even at the state level.

In furtherance, he said the ambition of some of the party chieftains who are all out to succeed President Mohammodu Buhari after his tenure may continue to cause brouhaha in the party until the party shuns factionalism. 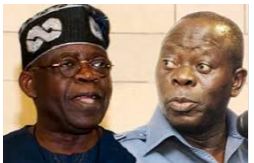 He added that the crisis rocking the party is rooted in power play, and it may lead to more factions in the ruling APC, if it is not curbed on time.

He butressed it by saying whichever among the factions is able to gain control of the party's structure from ward level to state and federal levels stands a better chance to produce the party's presidential flagbearer, come 2023.