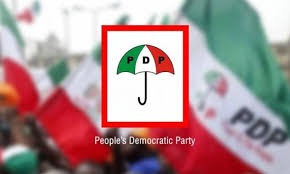 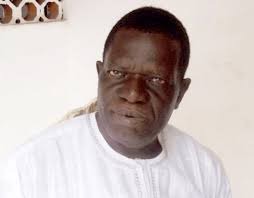 It was the turn of Mr. Roland Owie as members of other political parties in Edo State continue to switch over to the Peoples Democratic Party (PDP). Mr. Roland Owie, the former Senate Chief Whip and National Leader of the Action Democratic Party (ADP), defected to the PDP on Sunday at a reception ceremony in his home town, Ilobi-Isi, near Ehor in the Uhunmwonde Local Government Area of Edo.

Addressing members, Mr. Roland Owie drummed support for the incumbent governor urging his supporters to join him to support the re- elect bid of Mr. Obaseki as the governor of the state for the second time.

Speaking about reasons for his return to the PDP, the former Chief Whip recalling said that he along with the late Chuba Okadigbo, a former Senate President, was a founding member of the PDP but was later forced out of the party. He said return was the result of consultations they held from across the country where it was agreed that founding members should return to the PDP so they can salvage Nigeria.

Mr. Roland Owie who said he spent 13 years outside the PDP family informed members that over the past 15 months, he had been holding consultations with political associates, former colleagues and elder statesmen on the need to get our nation back on track.

Speaking further Mr. Owie said “Recent developments in the polity of our dear nation has reignited my conviction to realign with positive and progressive mainstream political forces on a rescue mission.

“Impunity came into the PDP, the leadership became abusive and vindictive, and all we were hearing was `no vacancy in government house’, `no vacancy in presidency’, to the extent that a sitting governor was deregistered.

“But PDP has woken up, because the APC has adopted the same style.

“A recurring issue that emanated from that consultative process was the need for all founding members of the PDP to return to the party so that it can achieve its strategic goal of emancipating Nigerians.

“Therefore, today I am returning to the PDP, the party I can call home, with a keen sense of purpose and a mission to work with the leadership and members in developing a sustainable developmental blueprint for Nigeria and jealously guarding the implementation of same.

On Mr. Obaseki’s re- election, Mr. Owie said he is fully in support of the governor. He praised the governor for his progressive institutional policies, commendable and visible physical developments. He added too that Obaseki’s second term will engender equity and co-existence, as the governorship will then rightly move to Edo Central Senatorial District in 2024.

Rounding up his address Mr. Owies called on all his supporters to join him and support the PDP in the forthcoming election. In his own word, he said “I call on all our supporters to rise up today and lift with me the symbol of our pride — the Umbrella, an exemplar of royalty in the Benin Empire — and march shoulder to shoulder in our typical heroic step from the land of our ancient past to a glorious future for our state and country.” 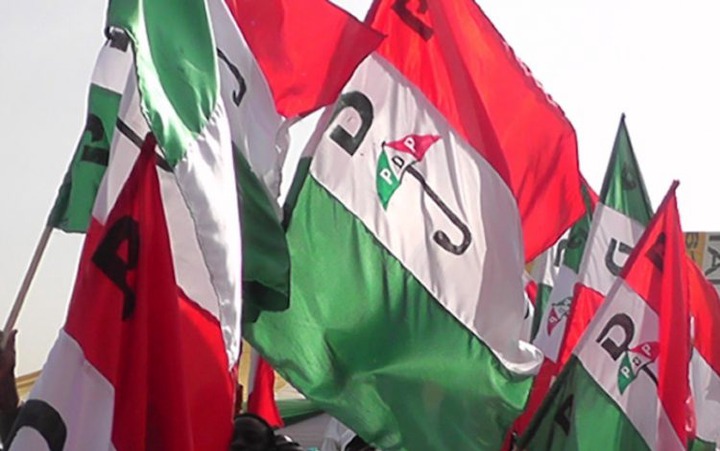