Nobody Can Bankroll Me, Even Ojudu Who Called Me A Thug Is Not As Rich As Myself–Sunday Igboho Brags

By Bokoboko (self media writer) | 1 year ago

Nobody Can Bankroll Me,Even Ojudu Who Called Me A Thug Is Not As Rich As Myself–Sunday Igboho Brags 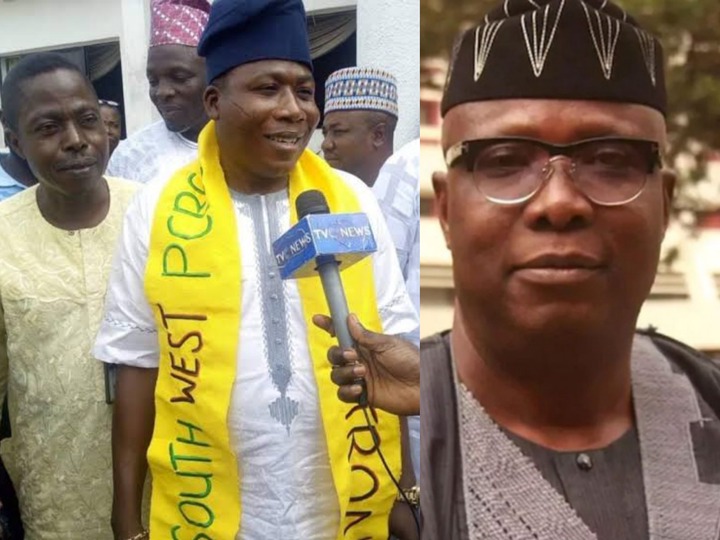 Sunday Igboho continues to blast Femi Ojudu, the senator who wrote a trending article about him collecting money from the former governor of Lagos State, Bola Ahmed Tinubu In 2009 as Bribe to stop him from disrupting the Ekiti re-run election in series of video.

According to Sunday Igboho in another video that surfaced online, he claims the senator is only trying to be relevant considering the 2023 general election. He said Ojudu's claims about him are irrelevant and baseless. 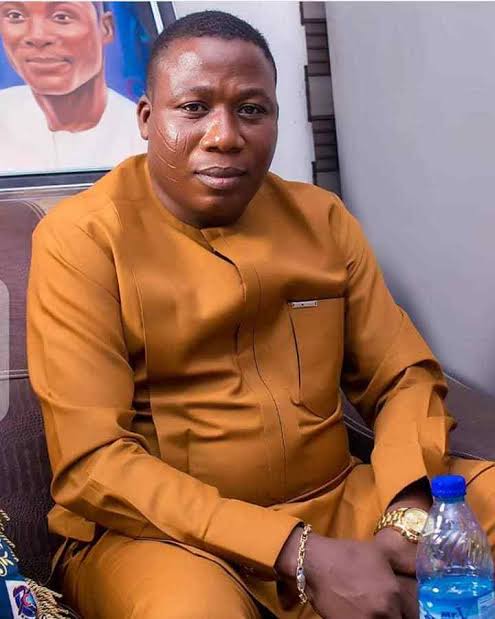 Ojudu Femi had claimed in his article titled "the Sunday Igboho I knew" that, he had a meeting with Sunday and also took him to meet Bola Tinubu who handed him a golden handshake.

But, Sunday debunked Ojudu's claim and said the only time he ever had a meeting with Tinubu and collected money for fuel was in Lagos during the Ondo election which involved Mimiko and it was based on the order of his then-boss Ladoja.

He said he is too rich compared to Femi Ojudu who labeled him a thug and that no one can bankroll him. He acknowledged the fact politicians are using their gimmicks to frustrate his effort in the struggle to liberate the Yoruba Nation, but he will not let his guard down.

He however urged Ojudu to come out and swear to prove his claims.

Check out the video by clicking the link below and share your opinion in the comments section: 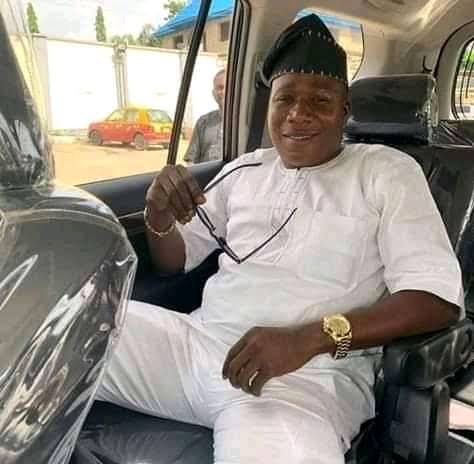 Content created and supplied by: Bokoboko (via Opera News )