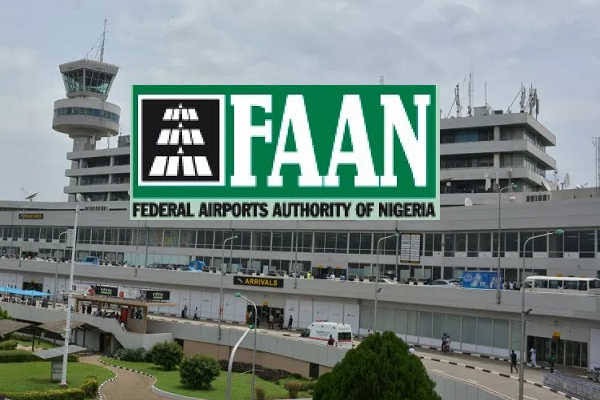 It will be recalled that the federal Airport Authority of Nigeria has tweeted earlier this week that former governor of Zamfara state Abdulaziz Yari Abubakar has flouted their airport covid-19 protocols in Kano state and he even pushed a staff during checking of his luggage. Abdulaziz Yari governor has since denied that and even threatened legal action against the FAAN if it did not publicly apologize to him for tarnishing his hard earned image. Also Governor Fintiri was also alleged to have flouted the same airport guidelines in Port Harcourt, Rivers state. He has also denied the allegations through his media aide.

But yesterday, the minister of Aviation during the briefing of the presidential task force on Covid-19 has sternly cautioned Nigerians especially the VIPs to respect themselves and behave like VIPs. He said the agency will not allow anyone to risk the lives of Nigerian. He said investigations will be conducted to unravel the true situation. He clearly said if the duo are found wanting the Federal government will not hesitate to hand them over to the police to prosecute them and the least jail term they can get is two months. He also indicated that if the FAAN were wrong to have accused them, the agency will publicly apologize.

Femi Fani Kayode has seized the opportunity of this saga to rain disgusting insult on the former governor of Zamfara state. He described him an animal and said if he was still the minister of aviation he would ban him from traveling via airports. 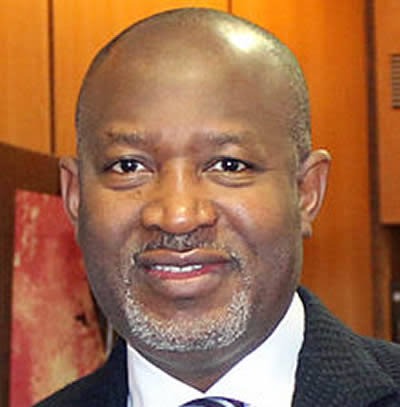 But even if Governor Fintiri is found guilty, according to the constitution of Nigeria he cannot be prosecuted for criminal offence until he seize to hold the office of the governor because of the immunity he enjoys