As we all know, Bola Ahmed Tinubu, the former Governor of Lagos State and current national leader of the APC, is one of the best friends of President Muhammadu Buhari, as both giant politicians have been spotted together in many places.

However, these are the 3 big roles that Bola Tinubu has played in how General Muhammadu Buhari became president, and many people believe that it may push Buhari to channel his support in return for Tinubu to be his successor. 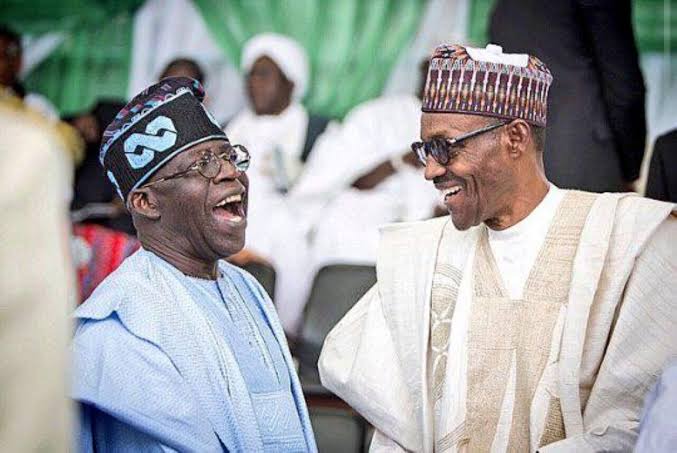 Tinubu played a big role in empowering the party that led President Muhammadu Buhari to power.

As we all know, President Muhammadu Buhari has contested for the presidency three times, all of which proved abortive. However, Tinubu, who was the national leader of ACN at the time, was one of the people that reached an agreement on how the CPC, ACN, and ANPP were formed together and APC was created.

Before the new party was formed, there was an agreement that Buhari would still be the flag bearer in the new party and the ACN that Tinubu was leading would produce the vice president to balance the equation and increase the chances of winning. Tinubu and other politicians also took many other steps to ensure that the APC won in 2015. 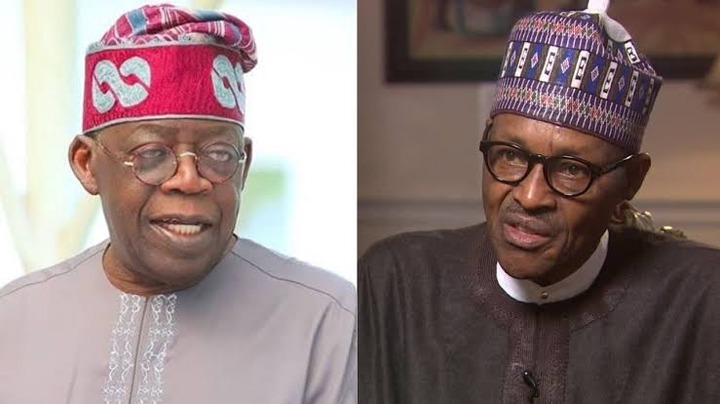 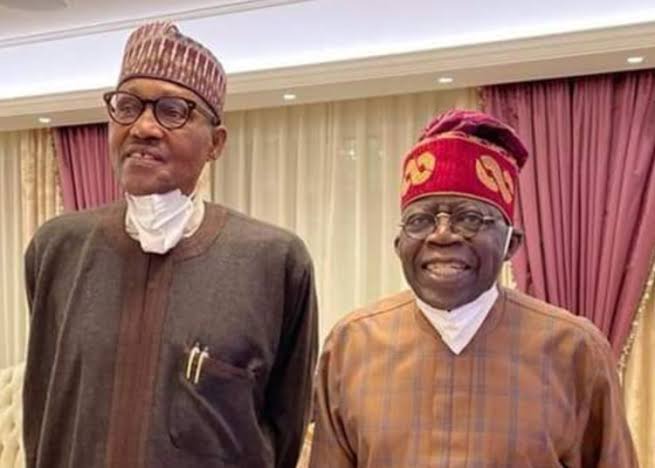 As the agreement has been reached, that the ACN will produce the vice president. There was a report that Tinubu wanted the position for himself, but based on some circumstances and the fact that Tinubu is a Muslim, he dropped his vice president ambitions.

Tinubu knew that a very sellable vice president would be needed to boost President Buhari's chances against Jonathan in 2015, so he chose a very well-educated Yoruba Christian who was not a politician at the time.

Tinubu knew that nominating Osinbajo, who was a very well-educated man, would push many Yoruba people to direct their votes to the APC instead of the PDP that they had been voting for before.

Tinubu played a big role in campaigning for Buhari.

Tinubu also played a big role in this angle because he was spotted in almost every campaign that Buhari did in the south-west.

Even in 2019, President Muhammadu Buhari testified that Tinubu took over control of his presidential campaign. The love of how Tinubu supported President Buhari contributed a lot to how he won every south-west state in 2015. 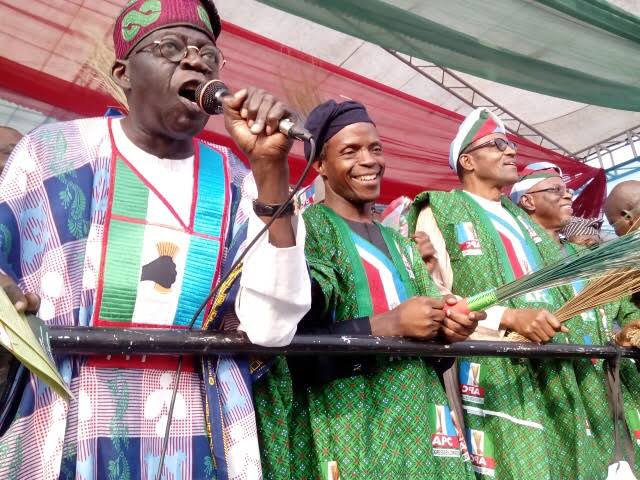 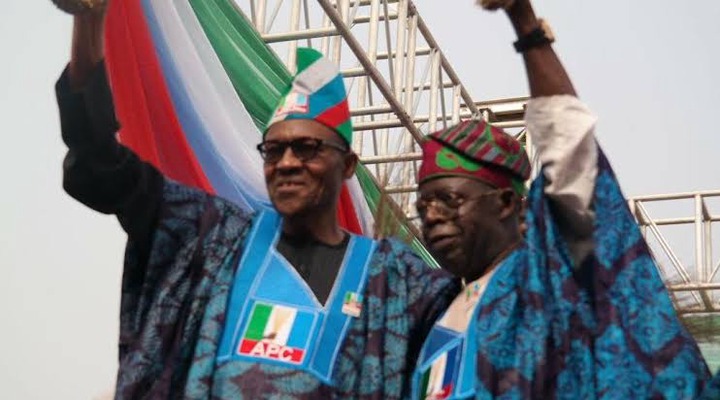