By Homopoliticus_Bosco (self meida writer) | 8 days

It is no longer news to us that Asiwaju Bola Ahmed Tinubu, the National Leader of the ruling All Progressives Congress (APC), is rumoured to be among the top politicians in Nigeria with a keen interest in succeeding President Buhari whose tenure will come to an end in 2023. Bola Tinubu, a former Governor of Lagos State, and husband to Senator Oluremi Tinubu of Lagos Central (Senatorial District) are undoubtedly among many that have been rumoured to likely take over from President Mohammadu Buhari when his tenure expires in 2023. 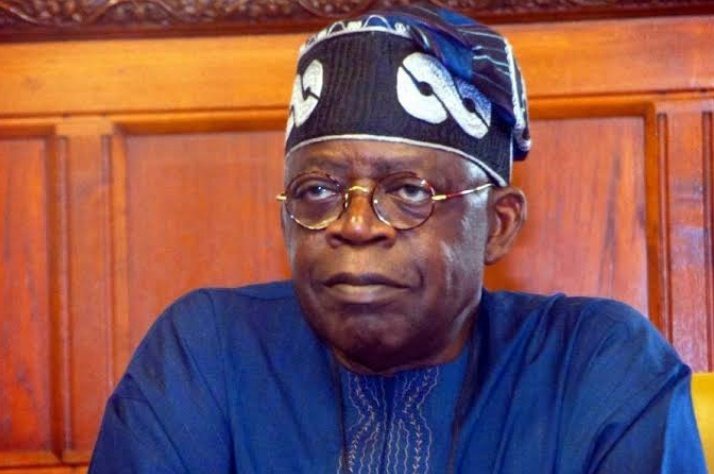 Some of the people who believe that Tinubu is likely to emerge as the Presidential candidate of the APC, and perhaps the winner of the 2023 election arguably did so due to the enormous support that the former Governor of Lagos State gave the APC during the campaign days of President Buhari, and the belief that the party may adopt a rotation formula that could see powder shifted to Southern Nigeria. However, following the remark by President Mohammadu Buhari concerning his successor, we may begin to think otherwise. 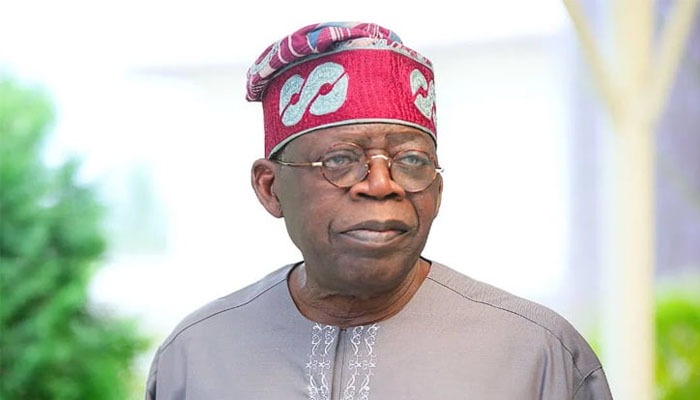 According to Punch Newspaper, President Mohammadu Buhari who was speaking during an interview with Arise TV yesterday alleged that when it comes to succession or zoning, it is not himself who will decide that, maintaining that nobody should sit in Lagos and tell him what to do. He continued by reiterating that the APC will sit and make a decision based on the constituencies they won. 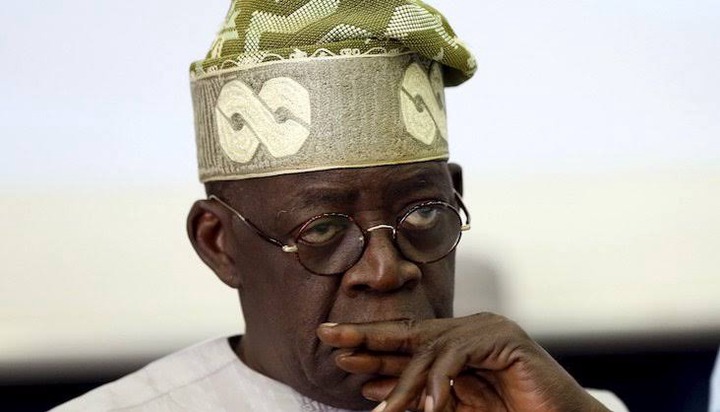 Following this remark, we may begin to think if this could be the end of Bola Tinubu's dreams of ruling Nigeria. Arguably, the former Governor of Lagos State who is from the Southwest geopolitical region may not be able to stand many of his opponents from the Northern part of the country if the APC should opt for constituencies won in the 2019 election as a yardstick to determine the region that should produce the party's flag bearer for the 2023 election. No doubt, the APC won Lagos State, but the Party lost two (Ondo and Oyo) out of the six states in the region. 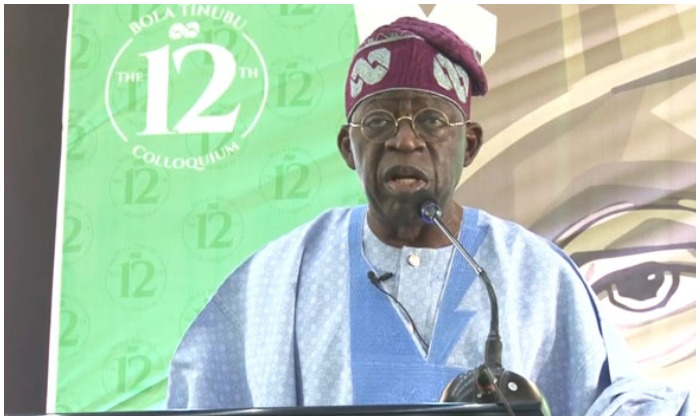 On the other hand, the APC swept the seven states in the Northwest zone. With this in mind, one may not be wrong to assume that Bola Tinubu may be denied the APC presidential ticket for the 2023 election if the party should use constituencies won as the yardstick to determine which zone should produce its next candidate. Arguably, this could mark the end of Bola Tinubu's dream of ruling this country.

55 Years After Igbos Produced A Nigerian President, Do You Think A Miracle Will Happen In 2023?