After Trump's Account Was Suspended, FFK Says That He Will Give 1million To Anyone Who Can Do This

The Presidential election of the United States of America last year came with a lot of Sagas which has not ended even as the congress has certified Joe Biden as the President. 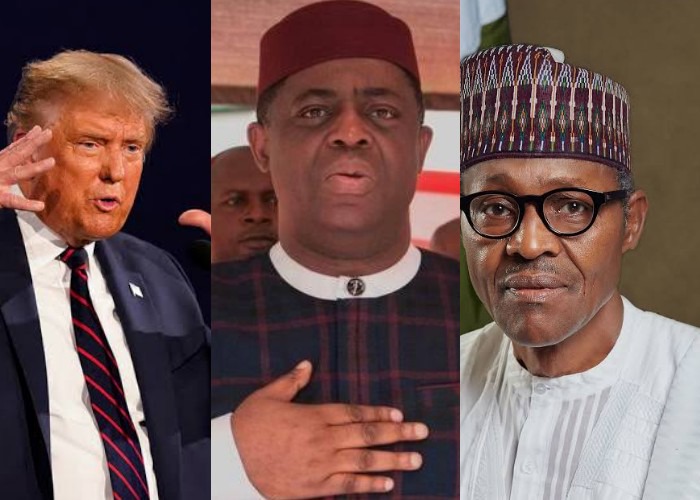 Femi Fani-Kayode who has been a supporter of the Donald Trump administration has done anything possible for others to see the Donald Trump government as the best in the history of the United States of America.

FFK had been using his Twitter account to support and campaign for Donald Trump in the last few months.

The election has been certified by the congress and come on the 20th of this month, Joe Biden will be the President of the United States.

Donald Trump's social media handles were banned because his tweet is thought to be instigating violence.

FFK thinks banning the account is illegal and that Donald Trump did not instigate violence with his speech and he plans to give 1 million Naira to any who can show him a shred of video evidence. Here is his tweet below and some reactions. "If anyone can show me a video of Donald Trump saying anything to incite people to violence on the day of or the day before the protest at the Congress or if they can send me a video of where he specifically called for violence I will send that person 1 million nairas."

"Show me a video in which Muhammadu Buhari specifically apologized and expressed regret for the brutal slaughter of innocent southern Youth Corpers by his supporters in the North during the 2011 presidential election and I will give you 1 million nairas."

FFK compared Donald Trump's incident to that of the brutal slaughter of innocent southern Youth Corpers by his supporters in the North during the 2011 presidential election.

And he thinks that since Muhammadu Buhari didn't apologize for that action, Donald Trump had done nothing wrong.

What Your Take On This? - is FFK right? - Can Anyone Give Him The Video Evidence He Ask For?

Content created and supplied by: Oxiwrites (via Opera News )

amazon nigeria cyprus first division dencia falz ft patoranking good morning sms for her
Opera News is a free to use platform and the views and opinions expressed herein are solely those of the author and do not represent, reflect or express the views of Opera News. Any/all written content and images displayed are provided by the blogger/author, appear herein as submitted by the blogger/author and are unedited by Opera News. Opera News does not consent to nor does it condone the posting of any content that violates the rights (including the copyrights) of any third party, nor content that may malign, inter alia, any religion, ethnic group, organization, gender, company, or individual. Opera News furthermore does not condone the use of our platform for the purposes encouraging/endorsing hate speech, violation of human rights and/or utterances of a defamatory nature. If the content contained herein violates any of your rights, including those of copyright, and/or violates any the above mentioned factors, you are requested to immediately notify us using via the following email address operanews-external(at)opera.com and/or report the article using the available reporting functionality built into our Platform 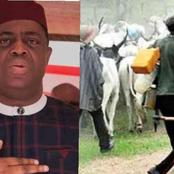 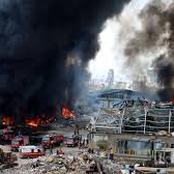 Today's Headlines: Another Prominent Nigerian Dies, Herdsmen Will Kill All Of Us If We Wait For Buhari 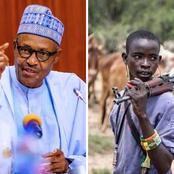 Opinion: Why 2021 (batch B II) Prospective Corp Members must avoid going to the Orientation camp 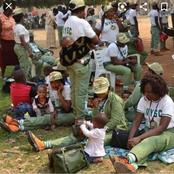 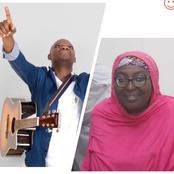 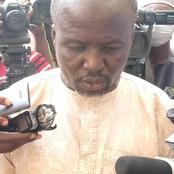 Opinion: The Godfather is quiet 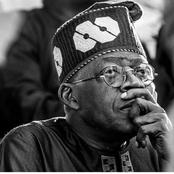 The Herdsmen Ravaging South, West And East Are The Same Ones Butchering People In The North- FFK 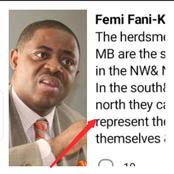 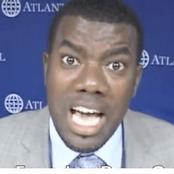 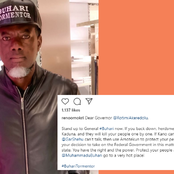