See 9 photos of handsome former Rivers Governor, who rule the State for 5 months

By BelieveAll | self meida writer
Published 17 days ago - 4749 views

According to history, Rivers State have had 15 individuals who govern it since the return of statehood in 1967. These individuals during their time as the Rivers State Governor ensured they left legacies for the next generation after them.

In recent years, since 1999, we have had Dr. Peter Odili, Sir Celestine Ngozichim Omehia, Rt Hon. Rotimi Chibuike Amaechi and the incumbent, Barrister Ezenwo Nyesom Wike. Ironically, Sir Celestine Omehia is not popular among other Governors due to his shirt time in office.

He was the Rivers State's shortest-serving governor. He served for five months. 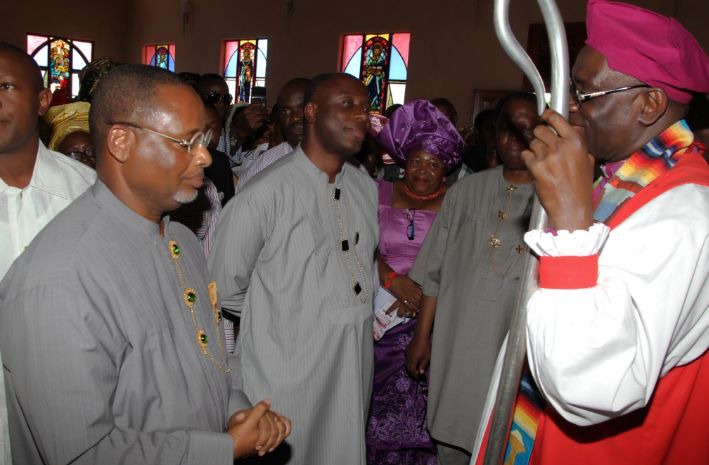 Let me give you a brief story about his time as the Rivers State Governor.

Sir Celestine Ngozichim Omehia was declared the winner of the 2007 gubernatorial election in the State under the Peoples Democratic Party (PDP). On 29 May, 2007, he was sworn in to succeed the then outgoing Governor, Dr. Peter Odili, who had at the time completed his eight years in office.

Amaechi had won the party's Primary elections but was replaced with Omehia at the last moment due to allegation of graft.

The removal of Sir Celestine Omehia as the Governor of Rivers State on October 25, 2007 made him to serve for five months, making him the shortest serving Governor of the State. 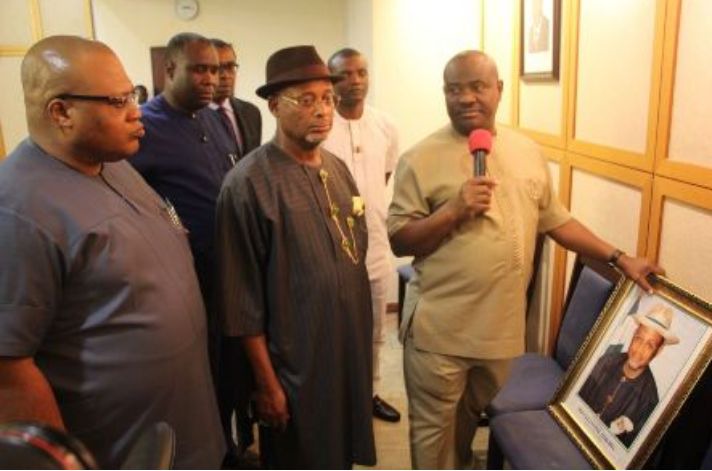 Governor Ezenwo Nyesom Wike, few months after he became the Governor of Rivers State, he restore the portrait of Sir Celestine Omehia in the State Government House. Governor Wike also said, all the entitlement of the former Governor will be restored to Sir Omehia.

After his portrait was restored in the Rivers State Government House, Sir Celestine Omehia said; "Dark days in my political career is over." He also thanked Governor Wike for restoring his privileges as the former Governor of the State. 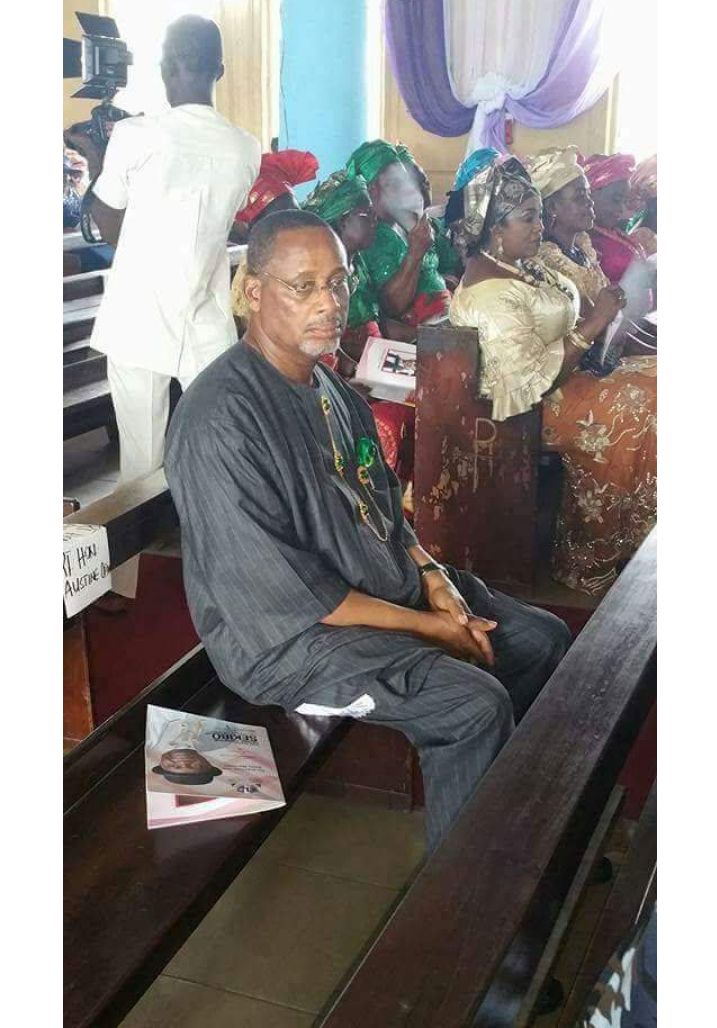 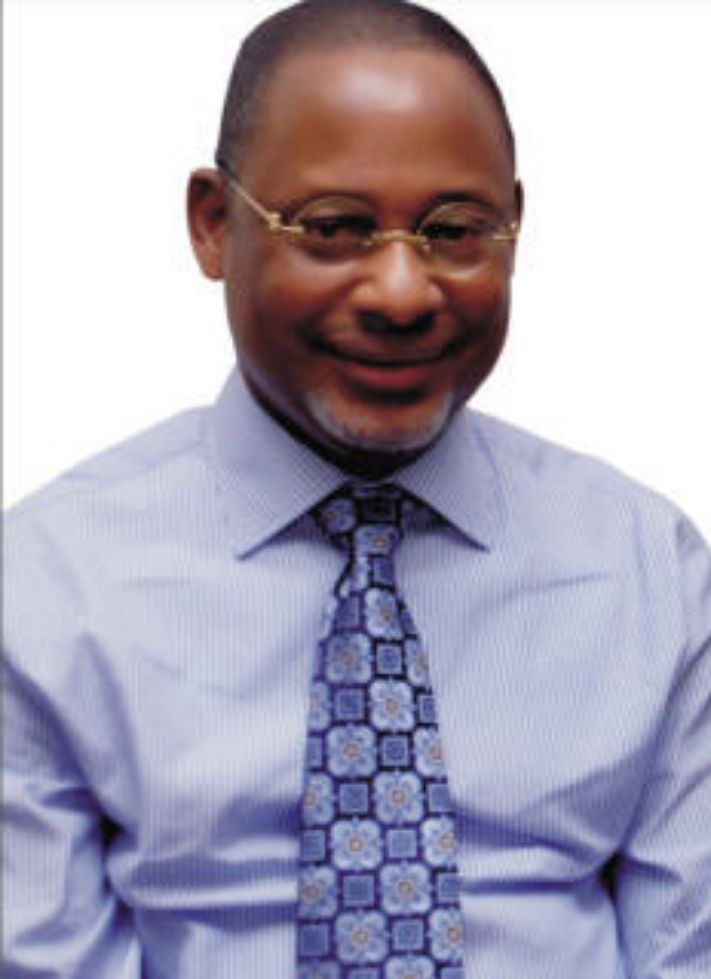 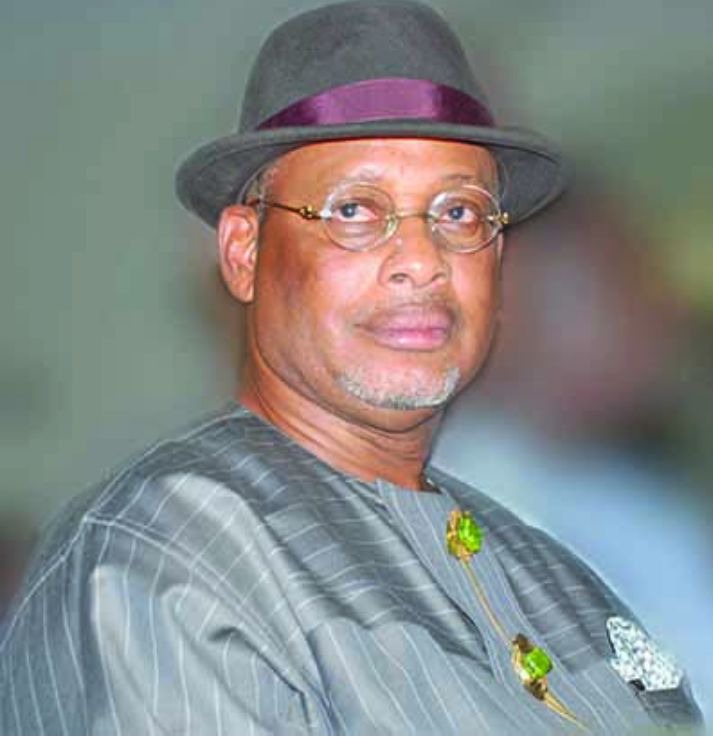 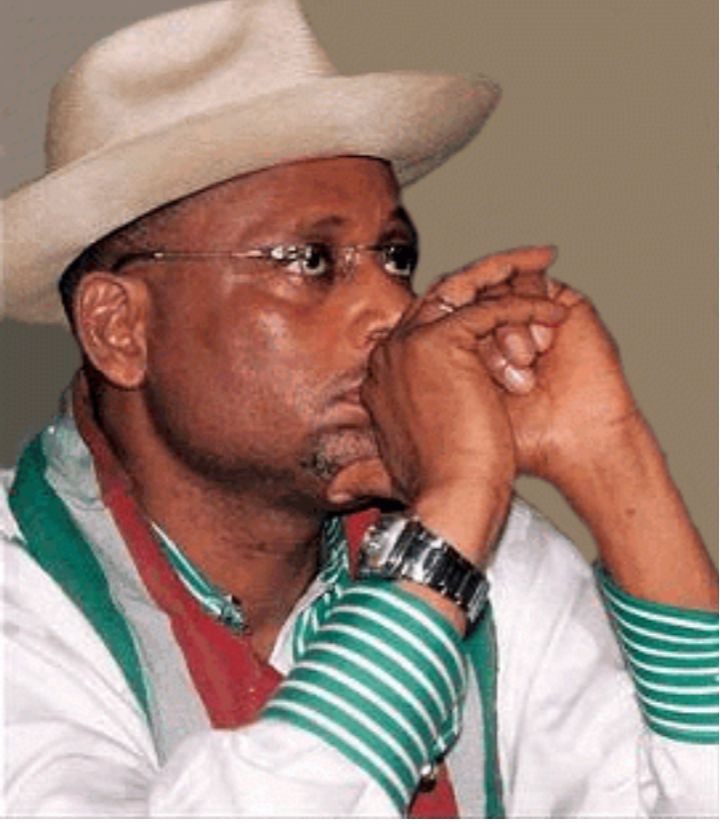 Few weeks ago, Sir Celestine Ngozichim Omehia was given a special chieftaincy title in Ikwerre land. He was bestowed with the title of "Eze Gbuwara Uzor 1 of Ikwerre."

He was born on September 15, 1959 in Ubima, Ikwerre Local Government Area of Rivers State. The same community with his successor, Rotimi Chibuike Amaechi. 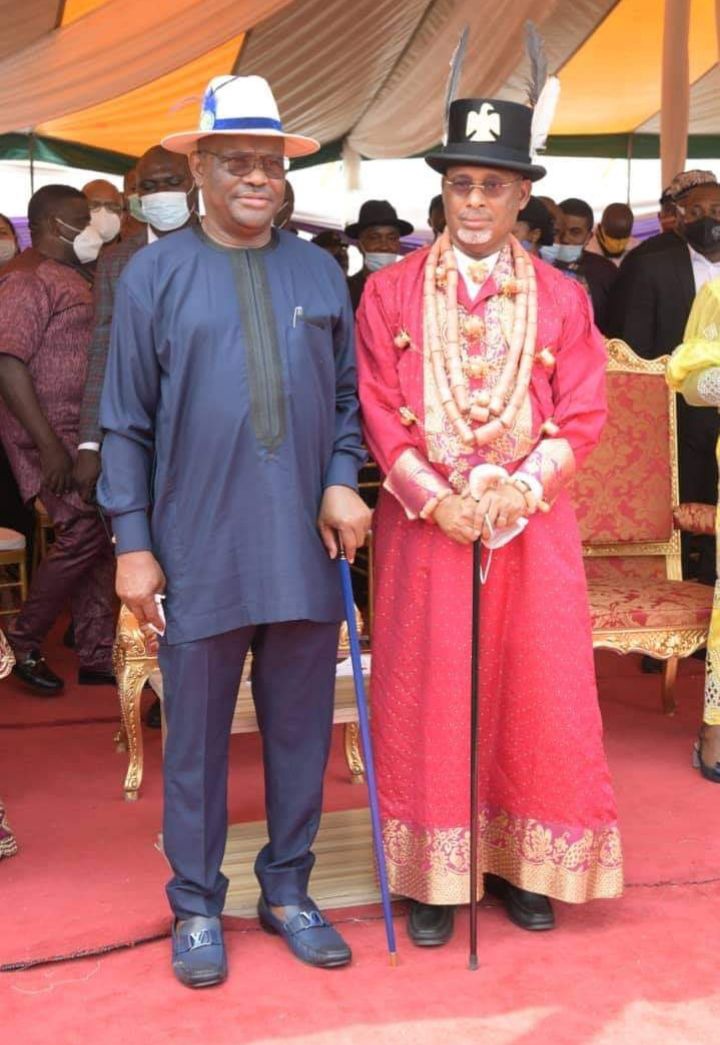 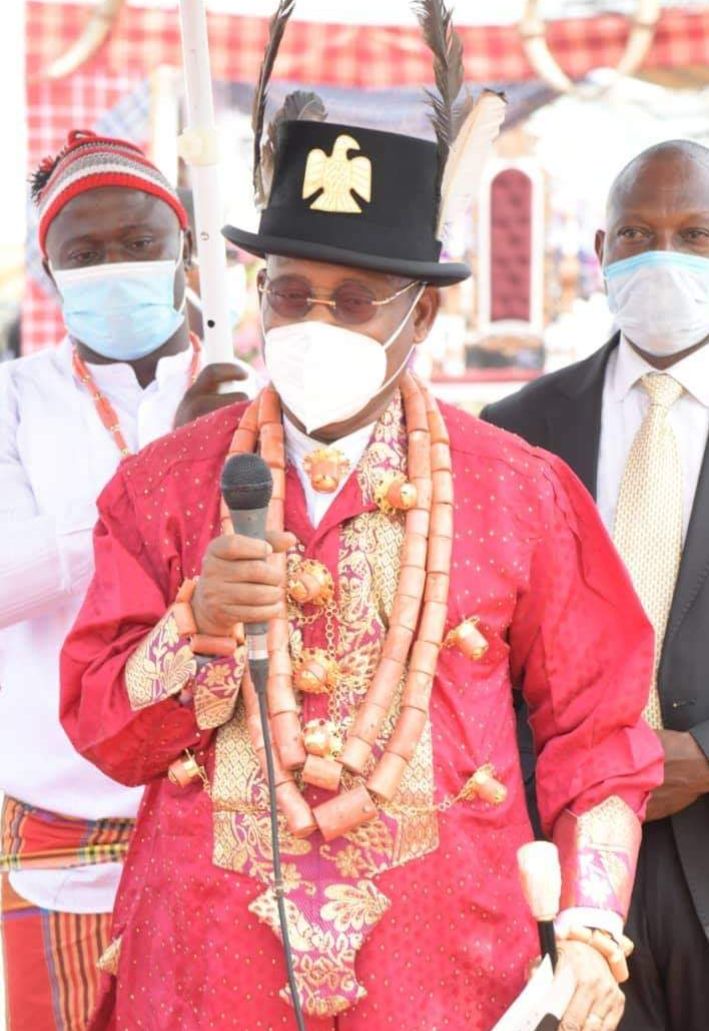 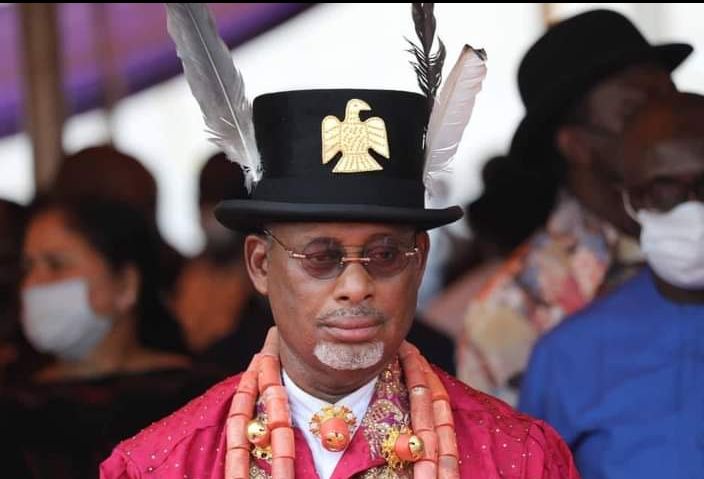 Do you remember Sir (Barr.) Celestine Omehia as the Governor of Rivers State?

What do you remember about him and his time as the State Governor?

customs service recruitment 2019 daily news hausa how to rear snail kemi adebayo moyo lawal
Opera News is a free to use platform and the views and opinions expressed herein are solely those of the author and do not represent, reflect or express the views of Opera News. Any/all written content and images displayed are provided by the blogger/author, appear herein as submitted by the blogger/author and are unedited by Opera News. Opera News does not consent to nor does it condone the posting of any content that violates the rights (including the copyrights) of any third party, nor content that may malign, inter alia, any religion, ethnic group, organization, gender, company, or individual. Opera News furthermore does not condone the use of our platform for the purposes encouraging/endorsing hate speech, violation of human rights and/or utterances of a defamatory nature. If the content contained herein violates any of your rights, including those of copyright, and/or violates any the above mentioned factors, you are requested to immediately notify us using via the following email address operanews-external(at)opera.com and/or report the article using the available reporting functionality built into our Platform

Enjoy Your Day With These 40 Hilarious Pictures Memes 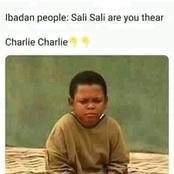 After Girls Were Kidnapped From Zamfara Girls' School, Check Out What The Parents Did (Photos) 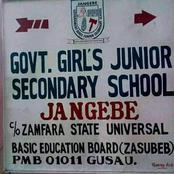 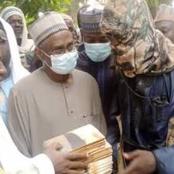 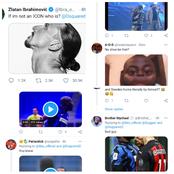 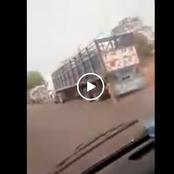 Video: See The Risk That Electricians Subject Themselves To When Working On A Power Tower 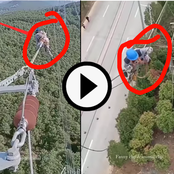 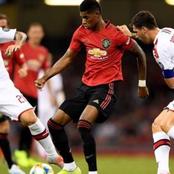 "I am reading every comment and I must confess that, I'm fascinated by your various views" - RMD 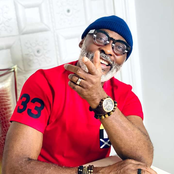 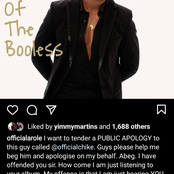 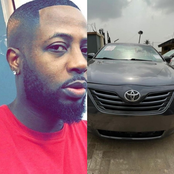