Leaders of the Peoples Democratic Party, PDP, have been using consensus arrangement to produce people that will occupy the posts zoned to them in their various geopolitical zones.

While this strategy has been successful in some zones, it has hit the rock in some others. This is because some new contenders went against the initial plan by joining the race after the party leaders in the zone had produced consensus candidates. This article will discuss two zones that had this experience which affected their consensus arrangement ahead of the national convention. 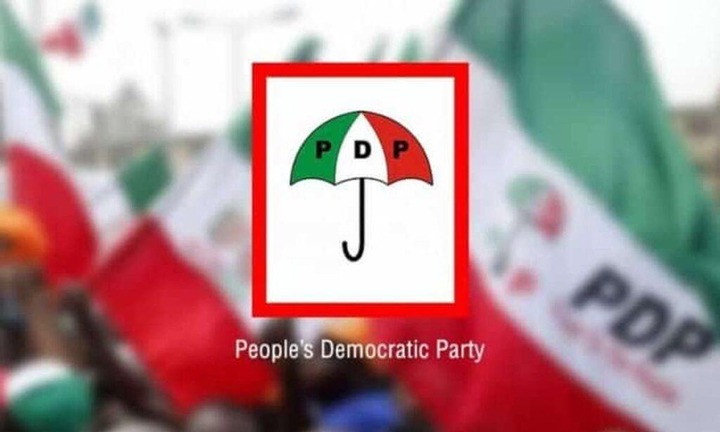 (1). It happened in the South East zone. The PDP zoned the post of National Secretary to the South East. After that, leaders in the zone decided to adopt Senator Sam Anyanwu from Imo State as the consensus candidate for the post. They agreed that Anyanwu will occupy the post and it made headlines. 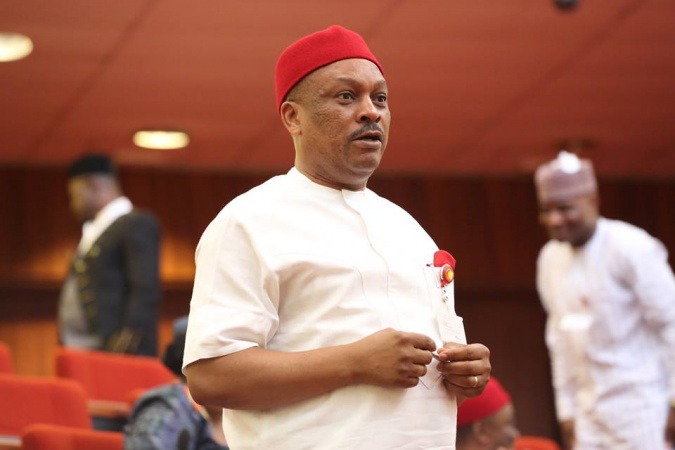 However, the consensus arrangement failed days later after a new contender went against the plan to declare his bid to vie for the post. The new contender is Okey Muo-Aroh from Anambra State. He argued that the post of National Secretary was micro-zoned to Anambra after it was zoned to the South East. He claimed that PDP Governors in the zone and others outside the South East were the forces behind Anyanwu's endorsement which is against the wish of the real party members. Muo-Aroh went ahead to buy the nomination forms, filled them and submitted them in readiness for the election on the convention day.

(2). The second place it happened was in North East. Again, the consensus option failed in North East. This happened after leaders of the party in the zone had initially picked Amb. Umar Damagun as the consensus candidate for the post of the Deputy National Chairman (North) which was zoned to them. Damagaun was the PDP governorship candidate in the 2019 general elections in Yobe State. After his emergence, it appeared that the issue has been settled. But, another contender, Inna Ciroma who is a former Minister of Women Affair joined the race much later. 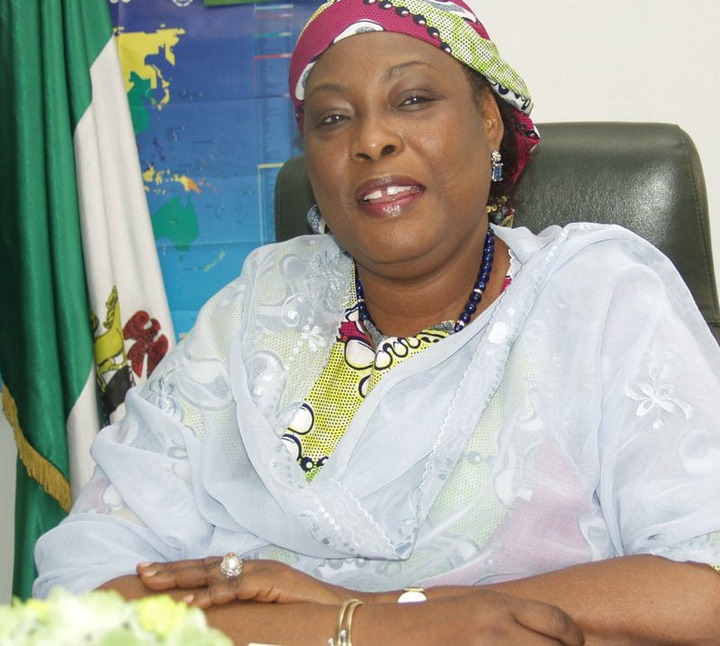 Ciroma went ahead to buy nomination forms, filled them and submitted them at the PDP National Secretariat vowing that she would emerge victorious at the poll on the day of the convention. Currently, there are other zones where PDP is battling with the consensus arrangement as the initial plans have hit the rock. How will all these issues end for the party? If a political solution to make the plan work fails, then the contenders may head to the poll to slug it out.