"I Don't See Anything Wrong With Sen. James Kneeling Before Ibori During Consultations"- Ossai Ovie

By WALDEE (self media writer) | 5 months ago

Ossai Ovie Success, a special adviser to the Delta state government, has reacted to the viral photo of Senator James Manager Kneeling before James Ibori during a consultation. Ossai Ovie said he doesn't see anything wrong with the photo because it was showing respect. 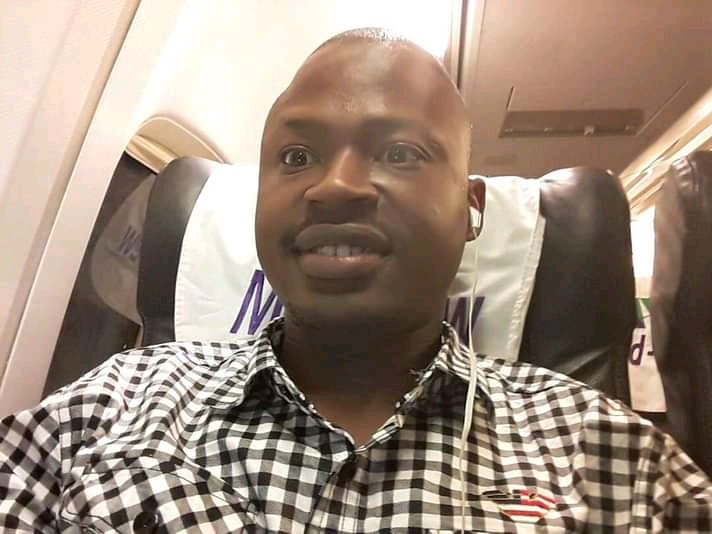 Note that James Ibori is an influential politician in the Niger Delta region, and he was the governor of Delta state from 1999 to 2007. Also, the 61 years old is a member of the Peoples Democratic Party. On the other hand, Senator James Manager is a senator of the federal republic of Nigeria representing Delta South consistency. Furthermore, Senator James Manager became a senator in 2003.

While reacting to the viral photo of Senator James kneeling before James Ibori, Ovie Success said there was nothing wrong with kneeling before Ibori for prayers during a consultation. Speaking through his official Facebook page, Ovie success also said James Ibori is older than Senator James Manager. He also described Ibori as a political leader to Senator Manager.

Speaking further, Ovie said no matter your age or the money you have in your possession, it is paramount to show respect to political leaders. He went on to describe what Senator Manager did as a sign of respect. 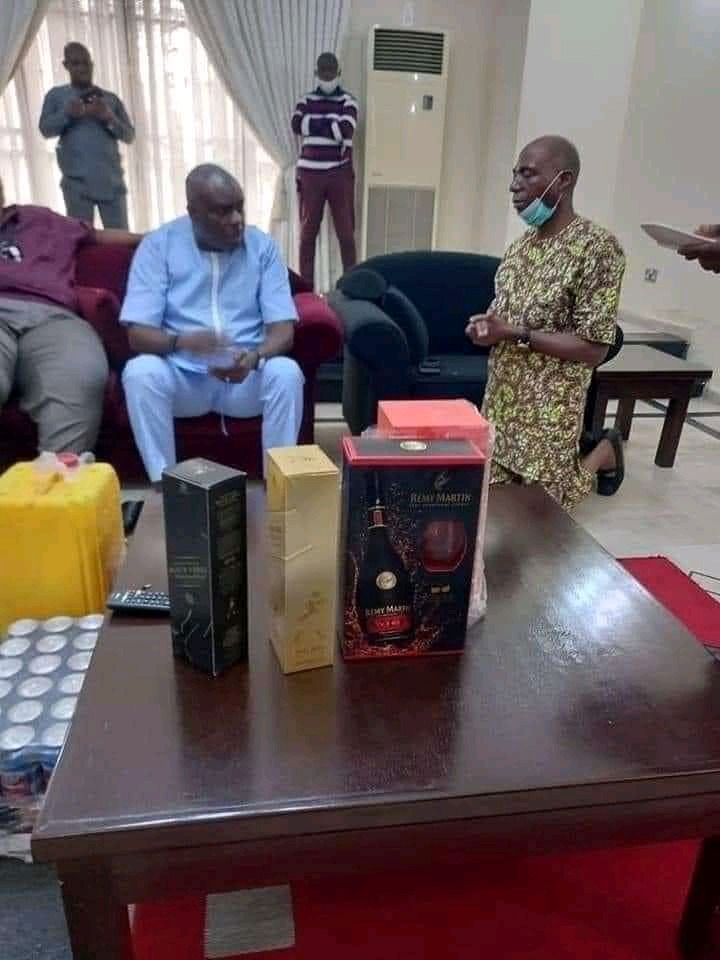 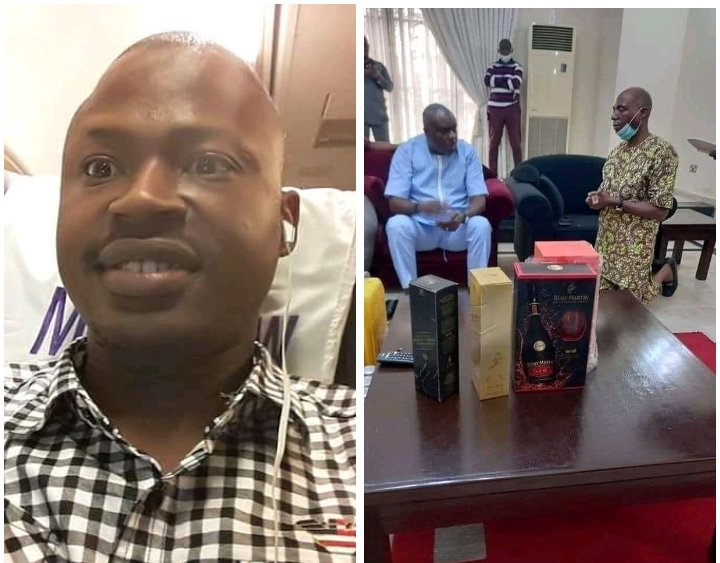