Most of the citizens of Nigeria are of the belief that Nigeria is not capable financially to take care of the whole nation ( the country is poor). As the Country seeks for loans every year from the International Monetary Fund(IMF) to take care of some issues affecting the country. 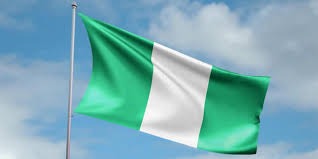 Most of the poorest countries of the world are the ones with Political unrest, Weak financial institutions, despot regimes and corrupt leaders that weak foreign investment in the country. Hence, the country is not financially buoyant enough. The country has abundant resources so cater for herself and citizens residing in the country but the major issues with the country is political unrest. The Portuguese colonised company is the second poorest country in the world presently. The country has high hopes for improvement. Uganda finds itself in third place on the list of the poorest countries in the world.

Its economy has become unstable because of the political crisis in the country as well. The country gained independence when the soviet union fell then. After independence, a civil war broke out in the country.

War has been a major factor obstructing the growth of the nation. A catastrophic humanitarian crisis is currently going on in Yemen with a massive civil war making it way enormously in the country.

Hunger, Starvation and Famine is also battling with the country. Over 14 million people are starving in Yemen. 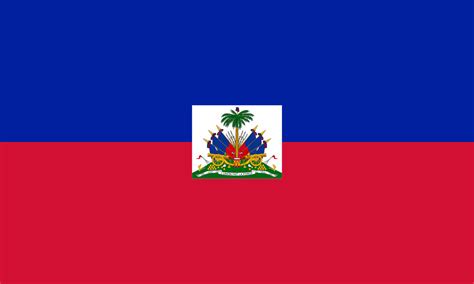 Unfavourable climates and natural disasters make Haiti the sixth country on the list. Following the 2010 earthquake, the country has been ashore of poverty since then. Over 55% of Ethiopians live in extreme poverty. The country is currently experiencing poverty as well. 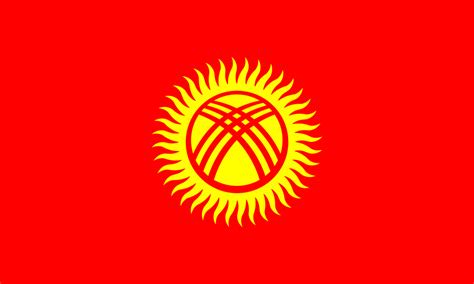 The country has only 6 million inhabitants living in the country. Political instability and weak governance are the major factors behind the poverty in the country.

Corruption is also a major factor. 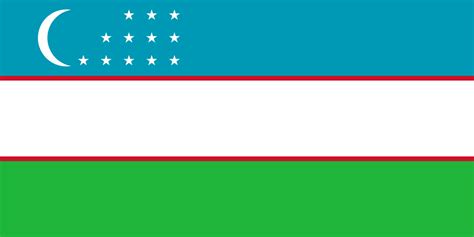 The country depends on import and export of mineral resources such as gold, gas and copper but the price fell significantly.